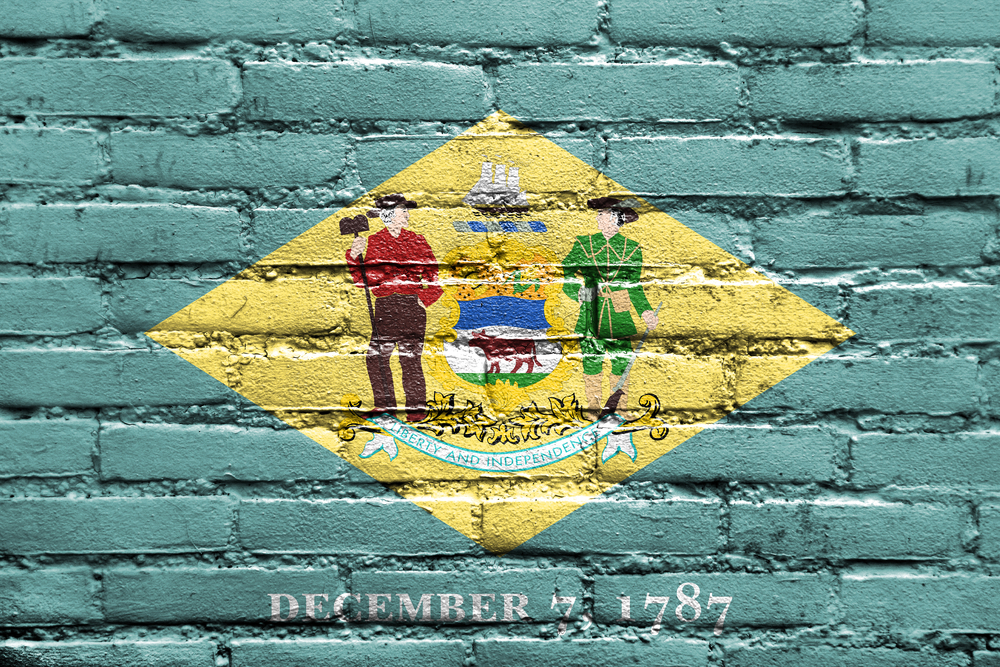 Much has been made of the notion that “controversial” bills like the death penalty and legalization of marijuana might not get a vote this year due to the budget hostage crisis.  I was talking with a member of the General Assembly recently and I asked about this very notion.  The response I got was the ‘Gilligan Rule’ was still very much in affect. Named for former Speaker Bob Gilligan (Speaker Pete’s predecessor), the rule holds that if you got the votes for a bill, then hold a vote on a bill.

The implication there is both the death penalty, marijuana legalization and minimum wage increase don’t yet have the votes to pass.   That doesn’t mean they are opposed by the majority of the members.  It just means that people have committed as a yes as yet, mostly because their attention is elsewhere.  Like on Republican hostage negotiation.