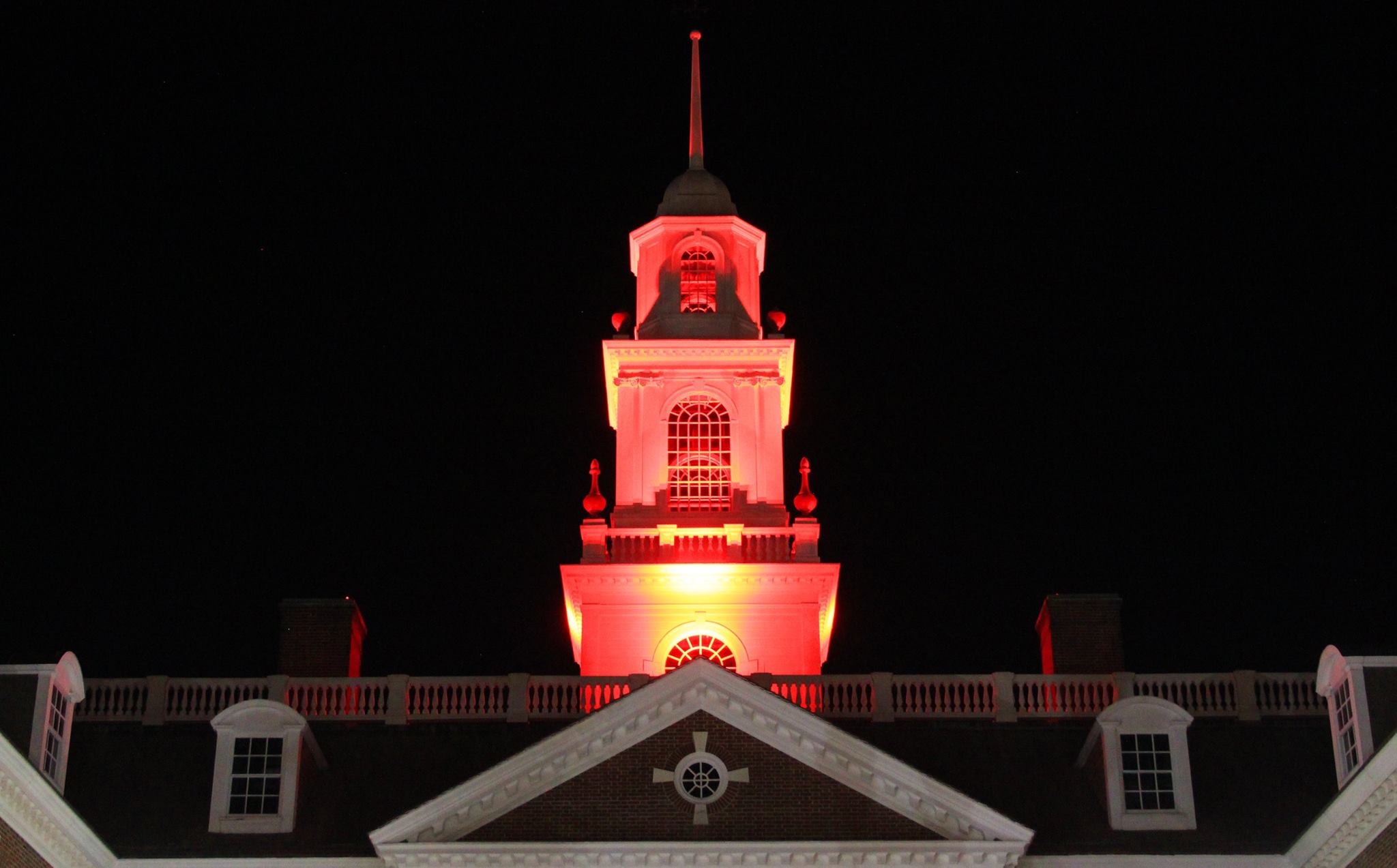 Republicans have drafted a temporary stop gap measure that would allow them more time to hold the government hostage over its demands to make working families poorer by repealing the prevailing wage.  Republicans have so far refused to discuss specific budget cuts nor entertain any new revenue sources, like increases in the personal income tax and other sin taxes, until they get to shoot their hostage: the prevailing wage.  And with June 30 fast approaching, they want more time to do it.

The Democrats are not having it.  Senate President Pro Tem David McBride: “While we are disappointed with the decision by our Republican colleagues to pre-empt ongoing negotiations, our Caucus remains steadfast in its determination to get a fair, balanced budget deal done before the end of this legislative session, as is required by our state Constitution. To that end, we will continue to meet with our friends across the aisle in search of an agreement that puts Delawareans first, and that doesn’t balance our budget on the backs of students, teachers, and working families. Along with Governor Carney, we’ve made a strong case for a balanced solution that includes modest increases to revenues. And even in their own statements, our Republican friends have acknowledged new revenues may be necessary to maintain the services and programs Delawareans deserve and count on. We hope that in the days to come, we’ll be able to reach a compromise on the matters at the heart of our Republican friends’ objections—matters ancillary to the budget—so we can meet our collective obligation of putting our state on sound financial footing for years to come.”

State Representative Paul Baumbach: “I am supportive of having a backup plan, but not if the backup plan is introduced solely to enable a continuation of the current hostage crisis, which has been going on for three months already.”

Representative Baumbach also made this statement: “The report from [the] advisory council notes that Delaware’s state/local spending is high on a per capita basis (6th in the country), but our tax burden ranks as the 5th lowest in the nation (17% lower than the US average). Yet another case of picking and choosing information to share [by the Republican leaders Simpson and Lavelle].  The fiscal framework that Senators Simpson and Lavelle point to in this opinion piece is clearly based on the recommendations of that advisory council. But so is the Governor’s budget, and HB240, the personal income tax legislation which these two legislative leaders have held hostage for two months, causing the process to be entering a 100% unnecessary crisis period.

Understandably, elected officials of all parties do not like tax increases. Yet the features of HB240 these leaders are criticizing are fundamental to the fiscal framework they are claiming to support. HB240 incorporates the first two of the council’s recommendations for personal income tax changes.

I am hopeful that this week these two legislative leaders will begin having their actions live up to their words, to put the state first in working in cooperation to improve our financial framework, including immediate steps (supporting a fair personal income tax package) and longer-term steps (Budgetary Reserve Account, as recommended by the council).

In this last week (hopefully) of the 2017 legislative season, I am looking for all of my colleagues, and especially the 8 legislative leaders, to put the state first, negotiate in good faith to put Delaware on a firm fiscal path for the coming year, while also working to ensure that our future fiscal path is more solid. These are joint, non-partisan priorities that we can and should agree upon.”

“We are troubled by the dangerous political games our Republican colleagues are bringing to Delaware. It sets a dangerous precedent and is an extremely irresponsible way to govern. We have come to the table. We agreed on a vast majority of Republican priorities from studying school district consolidation and Medicaid reform to creating a budget stabilization fund. They are willing to shut down negotiations over prevailing wage. This is about ideology, not responsible budget policy. How can we negotiate in good faith when we feel like the rug gets pulled out from under us every time we attempt to move forward? We have been saying since January that we want to fix this problem long-term for working families in Delaware and stop kicking the can down the road. This is the very definition of kicking the can down the road. We weren’t sent here to delay these kinds of difficult discussions – we were sent here to have them. Shutting down negotiations has the potential to hurt people in our state in real, meaningful ways. We need structural changes now. We need leadership right now to be serious about working on the problems without making excuses. They are jeopardizing the welfare of our state over an ideology.”