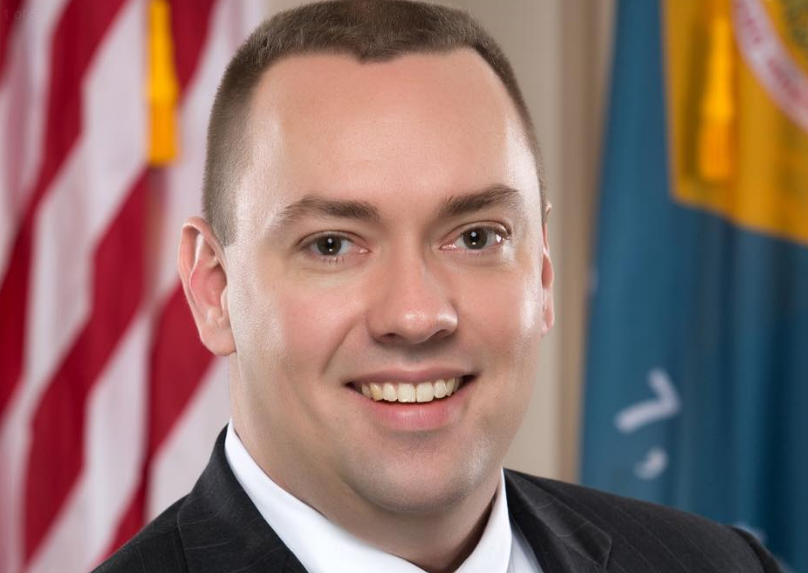 The fact that you forget you have a gun on your person or in your immediate possession makes me doubt your competence to handle the weapon safely or responsibly.

From the News Journal: “State Sen. Brian Pettyjohn missed his flight Thursday after TSA found his handgun in his carry-on.  Pettyjohn, a Republican from Georgetown, said he was headed to the Southern Regional Education Board conference in New Orleans on an early flight out of Salisbury Regional Airport and, in his rush to pack, forgot to properly stow his 9mm handgun.”

You cherish this right so much that you would fight to death over it, and yet you treat it with such disrespect.

20 comments on “Pettyjohn brings gun to airport. And now he’s been charged.”