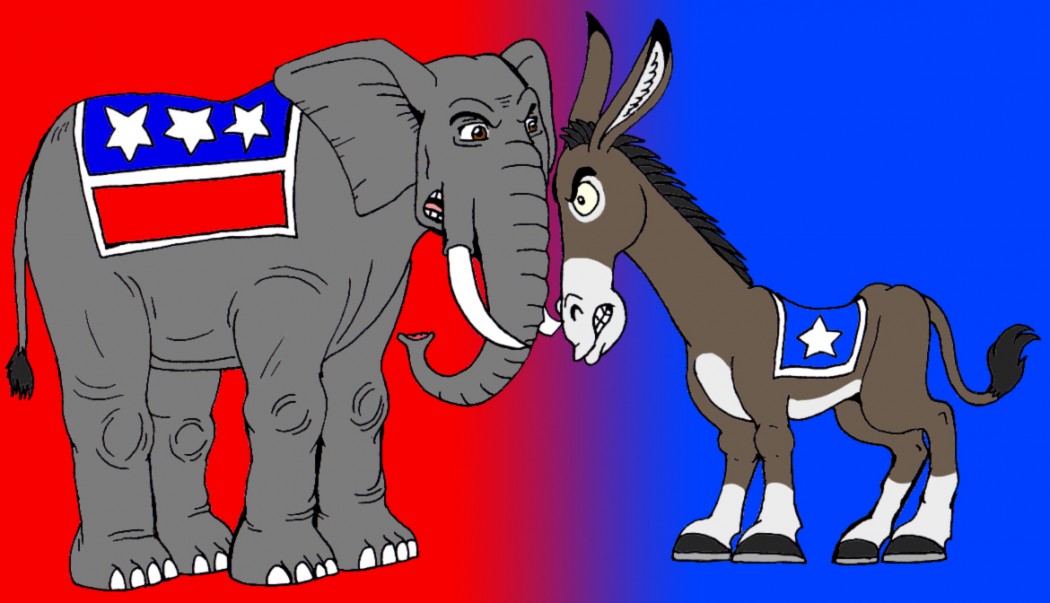 This is the bill that we are going to be fighting over in the next 9 days (or longer during the upcoming Republican-caused government shutdown). This is Democratic tax plan that adds a new income bracket above $150,000. This bill is not all that I would like, since I want two or more new brackets at the top end of incomes, but it does get us pointed in the right direction of repairing Delaware’s structural deficit problem all the while making our income tax structure a little bit more fair.

Here is the plan:

AN ACT TO AMEND TITLE 30 OF THE DELAWARE CODE RELATING TO TAXES ON PERSONAL INCOME.