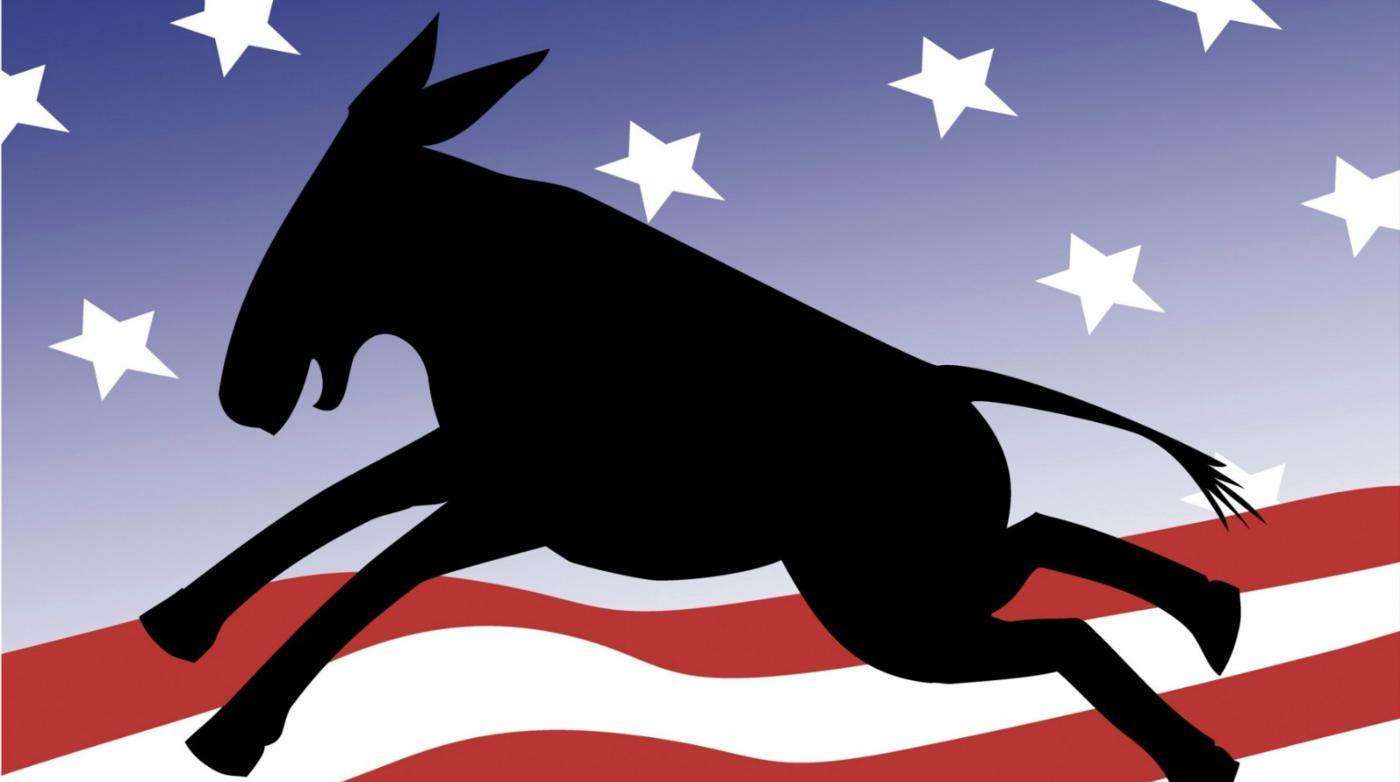 The problem with Ds isn’t really message, it’s the fact that we tear apart our own message. All Ds are for raising the minimum wage and making college affordable, but you’d think we were divided given the fights between $12 and $15 an hour and free college vs free community college. We always look like we’re not on the same page, when we really are.

Raising the minimum wage to $12 or $15 dollars an hour became the message. It overshadowed the real message which was, “We need to raise the minimum wage.” That was the winning message, and we stepped all over it.

Free college vs free community college? This issue came really close to pandering and drove me nuts. Here’s the lie: “If Europe can offer free college, then so can we.” Newsflash: Europe doesn’t offer free college to everyone. Not even close. Children in Europe are placed on the college path when they’re young, and if you aren’t placed on that path, no free college for you! Europe’s model is actually a bit similar to ours. Our college-ready kids find college super affordable because schools offer who they want scholarships. Not every kid in Europe who wants to go to college gets to go. In my opinion, that’s a pretty big flaw – mainly because some kids take longer to get their academic heads together. Whatever. Free college/community college never received an honest discussion. It was, yet again, simply a way to divide. It also showed that it isn’t just Trump/GOP voters that don’t understand policy.

Income inequality? The only division there was where it sat on the list. Every D supported the issue, but you’ll be forgiven if you didn’t get that message.

There was very little policy difference between Obama and Hillary in 2008. Same for Hillary vs Bernie in 2016. But you wouldn’t know that given the infighting. I always shook my head in wonder when I got into a policy debate during those two elections. I came to realize that easy, simplistic slogans win – and Ds had them, until we ripped them apart.

We couldn’t even celebrate the ACA which was, in Joe Biden’s words, “a big fucking deal.” Instead we divided again – which killed any chance of improving the ACA and fixing glitches. We gave the GOP exactly what they needed. My argument when the ACA passed was that, while far from perfect, it would create the mindset among Americans that health care was a right, that preexisting conditions should be covered, that losing your job didn’t mean losing your health insurance, that heath insurance had to cover essential benefits in order to be called heath insurance, etc.. And what do you know? Looks like most Americans now agree with that. That. Is. Progress. But I guess it isn’t Progressive. Hey! We even fight about what we call ourselves!

Our problem isn’t messaging. We have the messages. We just tear our messages apart. All by ourselves.

42 comments on “The Dem Message Isn’t The Problem”