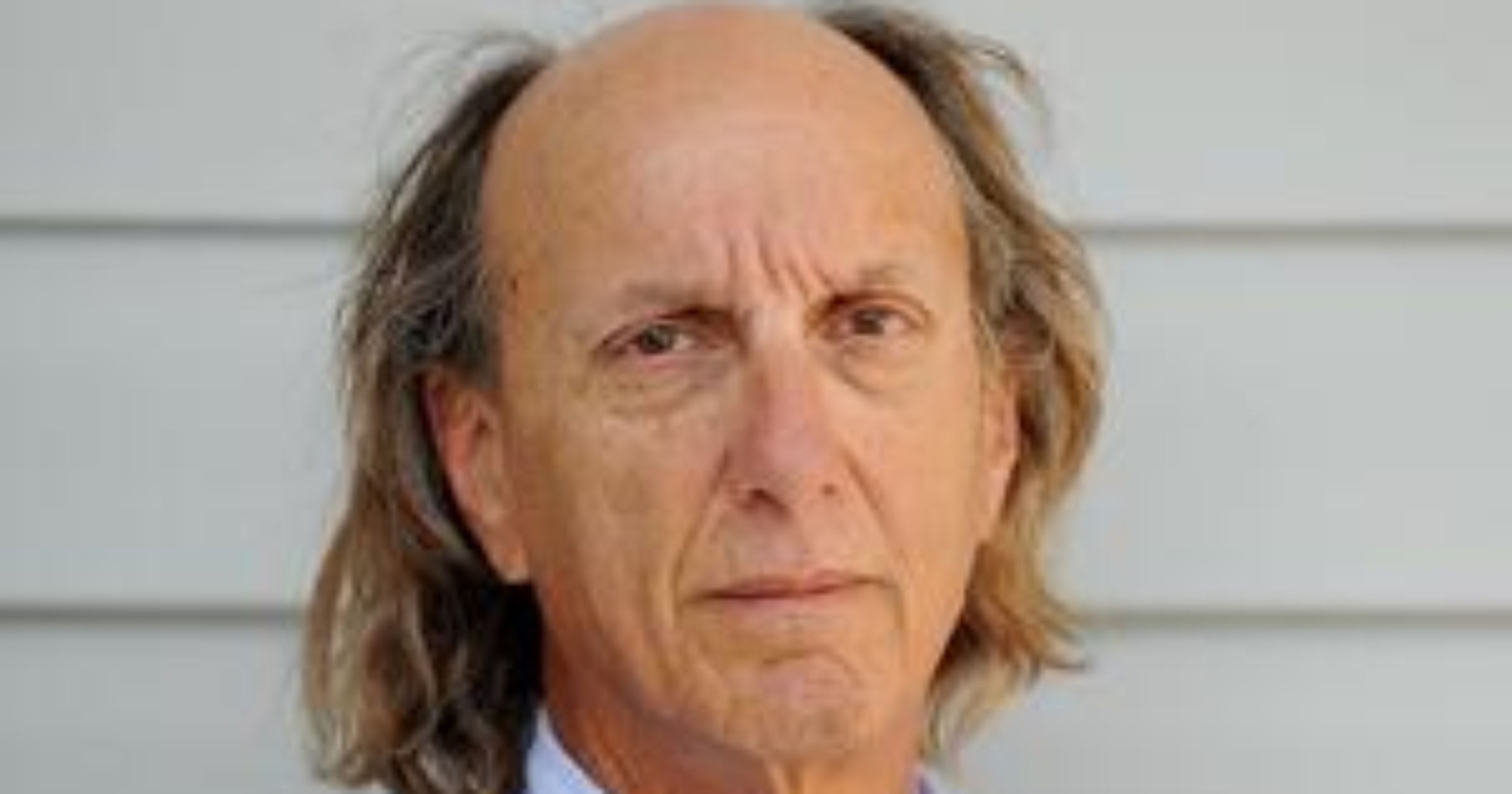 In my real job, recently we had to undergo a pretty intensive harassment training course.   My employer is pretty good at rooting out any kind of sexual, verbal and/or abusive harassment, and this is the second time during my career there that we have undergone this training.   But when you take the training, the situations you are tested on are so outrageous that you think they cannot exist in real life.

But then you read about that the Town Manager, Marc Appelbaum, pictured above, has has allegedly done in Dewey.

[A]pplebaum would frequently wear pajama bottoms into the office without underwear underneath to show off his erect penis to female employees, and on one occasion was caught doing so by a male employee where he shouted “get out, shut the door.”

[A]pplebaum is said to have constantly used graphic language and gave raises and rewards to female employees, not based on their job performances, but only if they “submit to him.” In addition, the letter claims he would frequently wear no shoes in the office and on one occasion rubbed his bare leg and foot on the leg of a female Town employee in a suggestive manner, which she found repulsive.

[E]mployees also claim he has a “voodoo” doll on his desk that he required employees who came into his office to rub.

A notably shocking allegation in the letter is of racial discrimination, where he allegedly called African American employees “the brown people.”

3 comments on “A Real Life Harassment Training Exercise in Dewey”