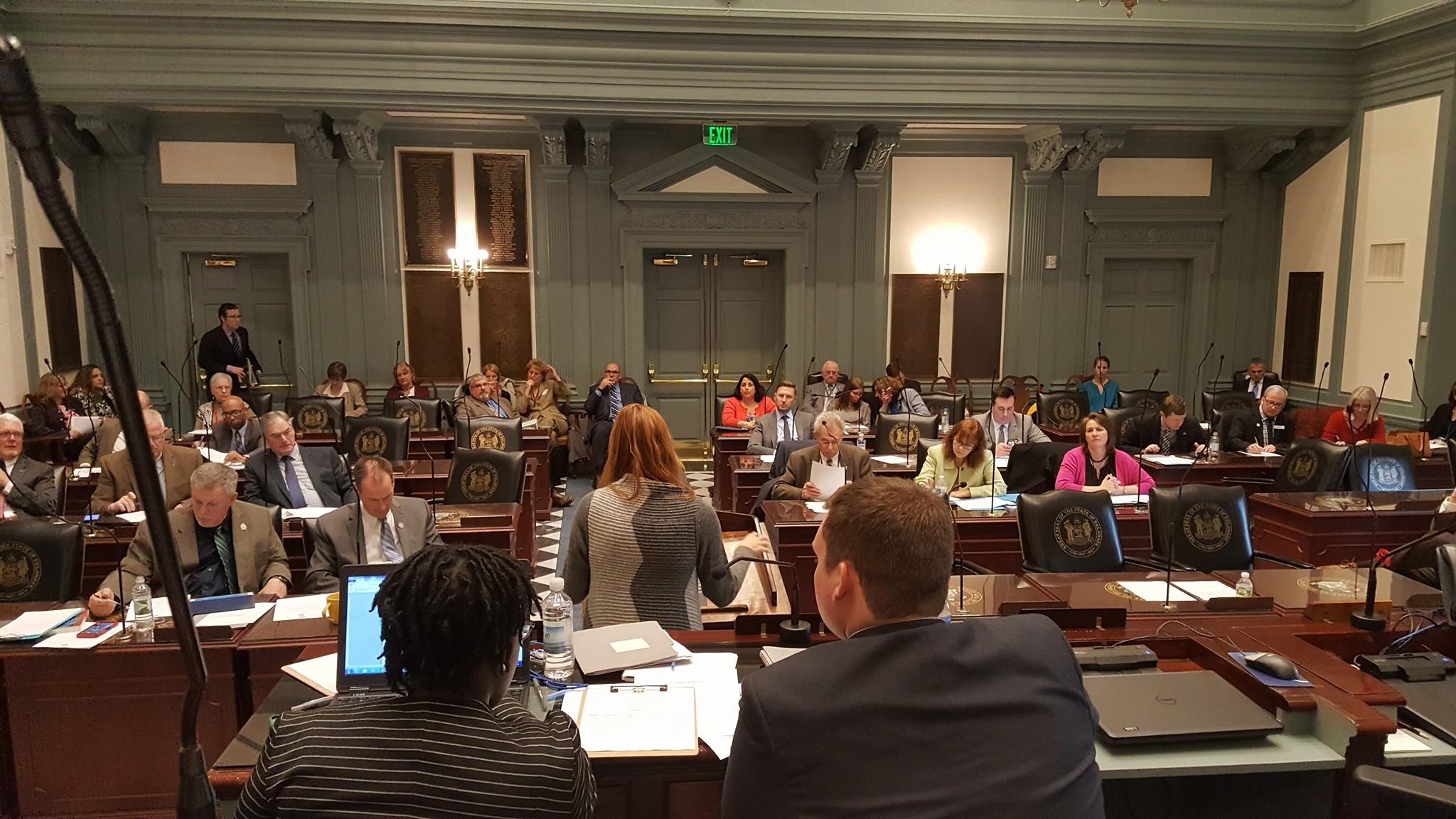 The budget negotiations may be reaching an impasse where we Democrats are going to have to steel ourselves for what comes next: not passing a budget by June 30, which would mean a government shutdown, since the state’s fiscal year starts July 1.

Delaware faces a $400 million budget deficit.  This deficit has been popping up nearly every year since 2008 because it is structural.  It is structural because we do not have sufficient tax revenue coming into government coffers.  We, as a state, have for a long time been relying on corporate fees and our share of casino revenue to keep our state tax burden low, both in terms of our income and property taxes, as well as having no sales tax.   The deficit exists because of two structural items that are both getting worse: the decline in revenue from fees and gaming coupled with the increase in mandatory spending on health and education.

As of this writing, lawmakers have agreed to solve half the problem.  They have worked out a deal to raise the corporate tax rates, which nets $119 million in the next fiscal year. And the Joint Finance Committee, the bipartisan and bicameral committee tasked with drafting the budget has agreed to approximately $80 million in spending cuts, which works out to getting us to cutting $200 million of a $400 million deficit.

Now, Democrats and Republicans, by their nature, come at this from different ideological and political perspectives.  Democrats believe in government helping people make their lives better, though education, healthcare, transportation and other social services. Republicans believe in government helping business and providing law and order.   Democrats believe this budget deficit should be solved in a ratio of 2 to 1 revenue raisers versus spending cuts.  Republicans believe the deficit should be solved, at best, with 2 to 1 spending cuts to revenue raisers.

And to that end, Democrats have introduced a new tax plan that will not only bring some new revenue into the treasury to fix the revenue end of the deficit problem, and not only will be help solve future budgetary deficits, but it also brings some fairness to Delaware’s tax structure.  For right now, someone making $60,000 and someone making $600,000 a year are paying the same tax rate.  And that is not fair and not progressive, in both meanings of the word.  Delaware’s income tax rates are relatively average, as we will see in the map below.

This is a map of all the top marginal income tax rates, or in other words, the top tax rate in the top tax bracket in each state.   Virginia and Maryland are 5.75%.  Pennsylvania has a flat tax across all income levels at 3.07%.  New Jersey is 8.97% and New York is 8.82%.  And West Virginia is 6.5%.   But their progressive tax structure is much different than Delaware’s.

The Democratic plan, while not all I would like (I want two new top brackets!), is a step in the right progressive and fair direction.   Here is the plan:

This Democratic plan would raise $68 million in the next fiscal year (2018) and $211 million in fiscal year 2019.   For this year’s budget then, we would need to find approximately $130 million more in spending cuts if we are to stick to the rough 40:60 revenue raisers v. spending cuts formulation for the second $200 million of the deficit I spoke of before.

But there is where the budget talks break down.

Republicans have decided to reveal their true nature, in that they think all social spending, on such important items as education and healthcare, are frivilous wasteful spending that must be cut.  They announced earlier this week that that they will not accept any new taxes and instead will demand that fair wage laws be repealed and Medicaid be nearly eliminated.

Meanwhile, Democrats say that they have more spending cuts in mind that would cut an additional $170 million, and would include items like eliminating funding for farmland preservation and open space programs.   But they are not going to agree to those unless we address the structural problem of our income tax structure.

So the unreasonable and reneging party here is the Republican Party. And that is not suprising, as they are a party that has always acted in bad faith. Democrats, however, have been more than reasonable. We should not capitulate to these hostage takers.

I know this next part is hard, because Democrats are those who believe in responsible, reasonable and good government, while Republicans believe in eliminating as much government as possible, either through neglect or intent.   But Democrats should not be afraid of standing their ground and letting the government shut down, and to keep it shut down until the Republicans agree to raise revenue through new income tax brackets.

7 comments on “Time to Shut it Down”