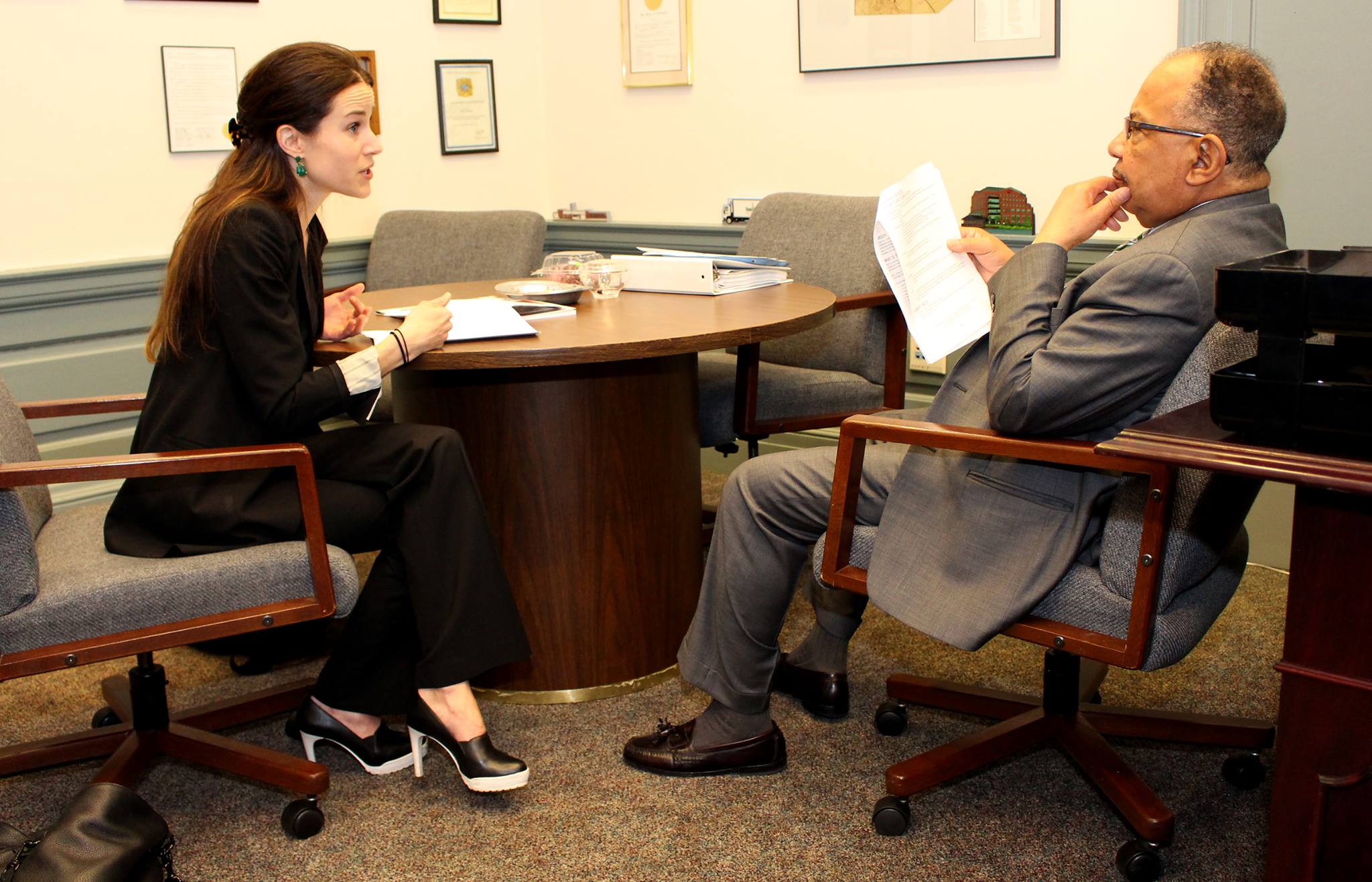 Rep. J.Johnson has introduced a bill that seeks to modernize the bail process.

An analysis of data for pretrial detention and bail shows that Delaware’s bail system is failing in two ways: we unnecessarily detain individuals who lack funds for their release, and on the other end of the spectrum, we release defendants who fail to appear or fail to remain law abiding during their period of pretrial release.

Specifically, this Act makes the following changes to the bail/pretrial process:

This bill further requires the court to conduct a review of conditions of pretrial release for a defendant who remains detained after 72 hours from the defendant’s initial presentment because of inability to meet any condition of release (including a financial condition). Such a review must happen within ten days of detention.