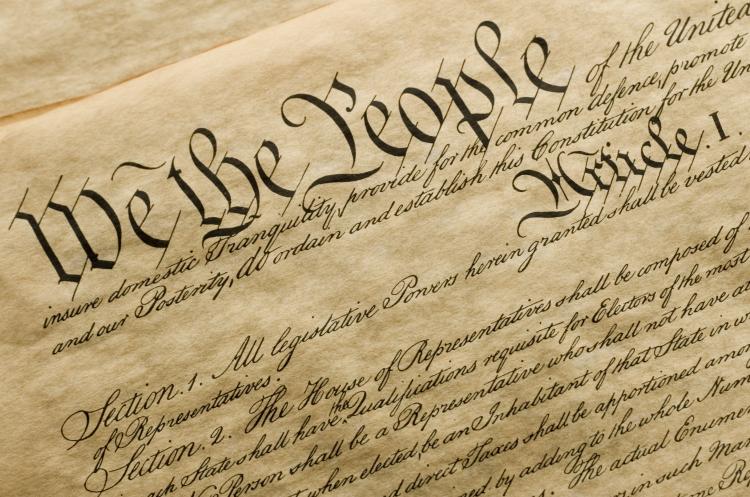 The Equal Rights Amendment to the Delaware Constitution just failed in the House. The Republicans that sponsored the bill “jumped ship at the last minute,” according to Rep. David Bentz, and it failed to get the 2/3 vote necessary. The vote was 24-9-7-1.

All the Amendment said was this: “No person shall be denied equal rights under the law.”

And Republicans objected to that because they obviously enjoy discriminating against those they find inferior, like women, gays, lesbians and anyone with brown skin.

In this instance, a no vote and a not vote are the same thing. Indeed, those not voting are more cowardly and evil since they don’t want their bigotry and racism to be revealed and they want to continue to deceive their constituents.

Here is a statement from prime sponsor and House Majority Leader Valerie Longhurst:

“Today was an extremely disappointing day on the House floor as House Republicans stood against equality and voted to kill legislation that would enshrine protections for all Delawareans. My colleagues across the aisle refused to support HB 5, which is an advancement for human dignity and equality for all under the Delaware Constitution. They used the vague implication of “unintended consequences” as a reason to vote against it.   While this bill was inspired by the Equal Rights Amendment to protect women, it is designed to protect all of those who are most vulnerable to discrimination in the eyes of the law. Today, we missed an incredible opportunity to advance human rights in Delaware, and I intend to continue fighting for this universal value.”