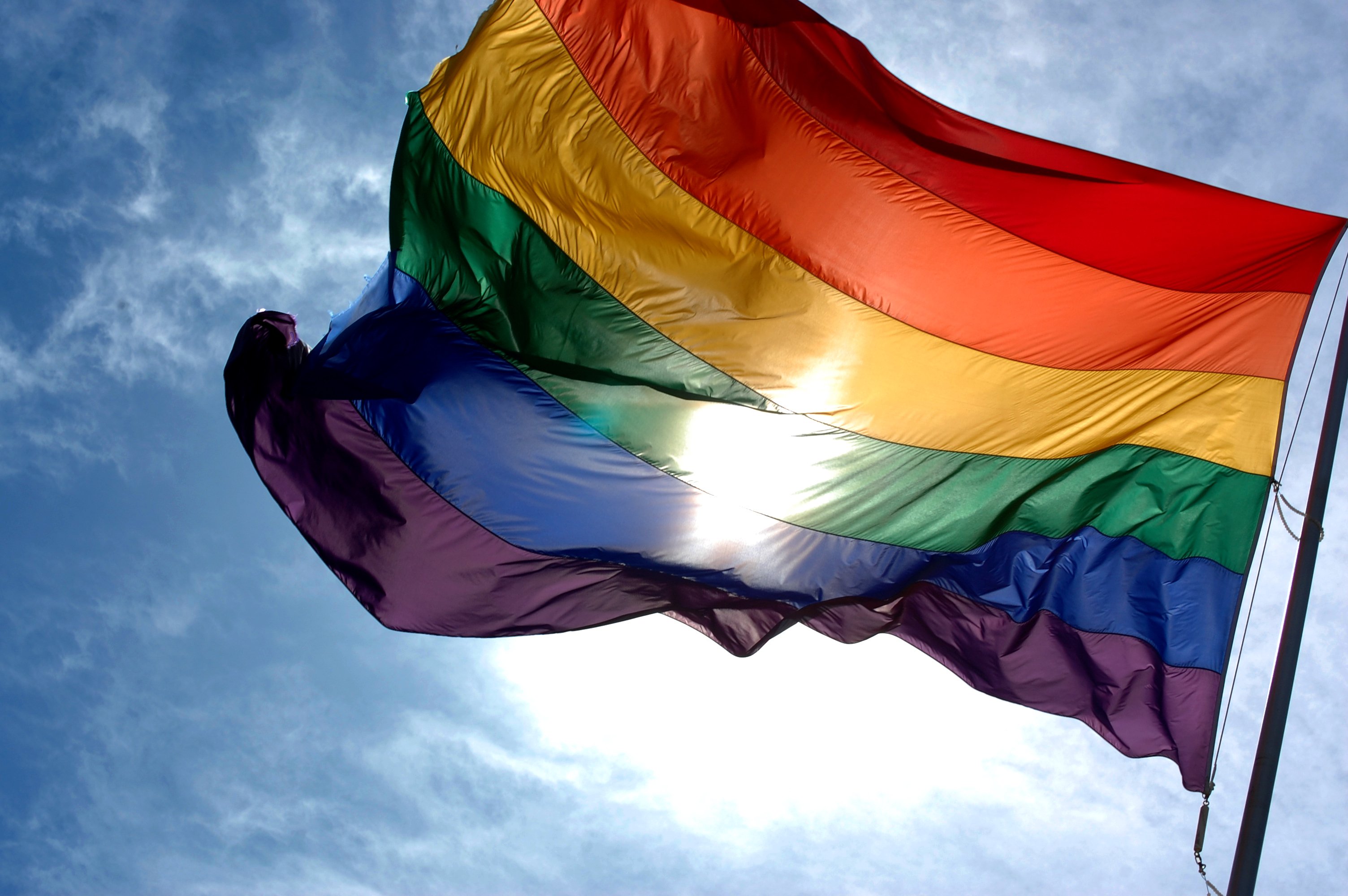 We typically do not cover the debate and passage of resolution marking the anniversary of this or the contributions of that, or resolutions making February 6 Ronald Reagan Day and/or August 4 Barack Obama Day. Not to offend everyone, but we’re usually interested in real laws rather than symbolic proclamations. But sometimes there are resolutions that make you take notice.

But 6 Republicans staged a walk out during the vote, so as to register their opinion that gays, lesbians, bisexuals, and transgendered persons are not worthy of recognition or respect.  Those cowardly bigots are Colin Bonini, Gerald Hocker, Greg Lavelle, Dave Lawson, Brian Pettyjohn, and Bryant Richardson.   They didn’t even have the courage and manhood to stand there and vote no. They ran away like the cowards they are.

Five of these Six Senators also walked out during a vote on a resolution recognizing August 4 as Barack Obama Day.  August 4 is the former President’s birthday, and the Senate earlier this year passed a similar resolution marking February 6 as Ronald Reagan Day.  That resolution received unanimous bipartisan support, save for Cathy Cloutier’s absence.   But Ronald Reagan was white and Barack Obama is black, so that is how that goes.

3 comments on “The Anti-Gay Caucus in the Delaware Senate”