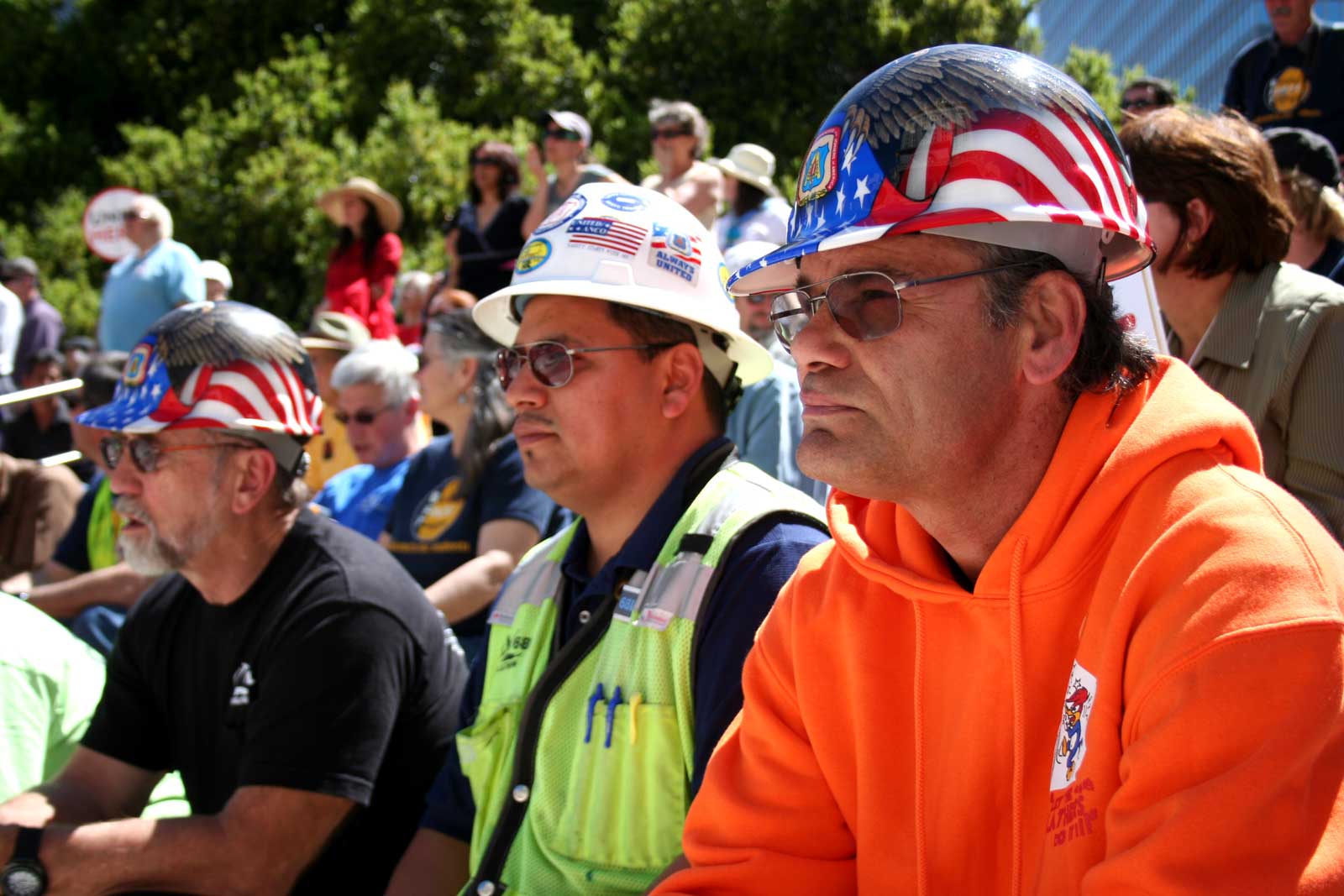 It is time to prepare for a government shutdown, Delaware, as our Delaware Republicans have tied any Republican votes for a budget deal that results in tax increases on the wealthy to ending prevailing wage in Delaware.

What is prevailing wage?

In government contracting, a prevailing wage is defined as the minimum hourly wage, usual benefits and overtime that is established by the Department of Labor. Different jobs have different prevailing wages, which are set by a survey of employers in similar fields.  They are usually set in each county according to the salaries being paid in each trade or profession in each county’s largest city.   The prevailing wage paid by the government also affects private salaries in the same trades and industries.   So when there is a government project, or a public work being performed out of the Capital Budget, what the Republicans want to do is eliminate prevailing wage and pay the electrician, the plumber, the pipe-fitter and the construction worker the lowest wage possible.

So let that sink in.

Republicans won’t agree to any budget deal unless they can explicitly make working families suffer even more.   I mean, they are not even hiding their evil intent this time. They are literally saying “You want us to vote yes on taxing the rich more, than we will need to fuck over working families in Delaware.”

And they are doing it not because they have to.  They just want to fuck over working people.   Eliminating Prevailing Wage does not close any budget deficits or save any money for the general budget.

Speaker of the House Pete Schwartzkopf, D-Rehoboth, does not think the prevailing wage should be part of the budget negotiations.   “Prevailing wage does not affect our budget one penny,” Schwartzkopf said.  Schwartzkopf points out that construction projects fall in the “bond bill” that funds capital projects or the Transportation Trust Fund.  Both of those are separate from the General Fund, which is where the $400 million problem lies.

To their credit, Speaker Pete Schwartzkopf and fellow union electrician State Representative Mike Mulrooney have told the Republicans precisely where they can shove their hostage demand.  So it is time to prepare for a long summer.  Good luck to the Republicans.  For you have chosen the worst “ground to stand on:” making working families poorer.