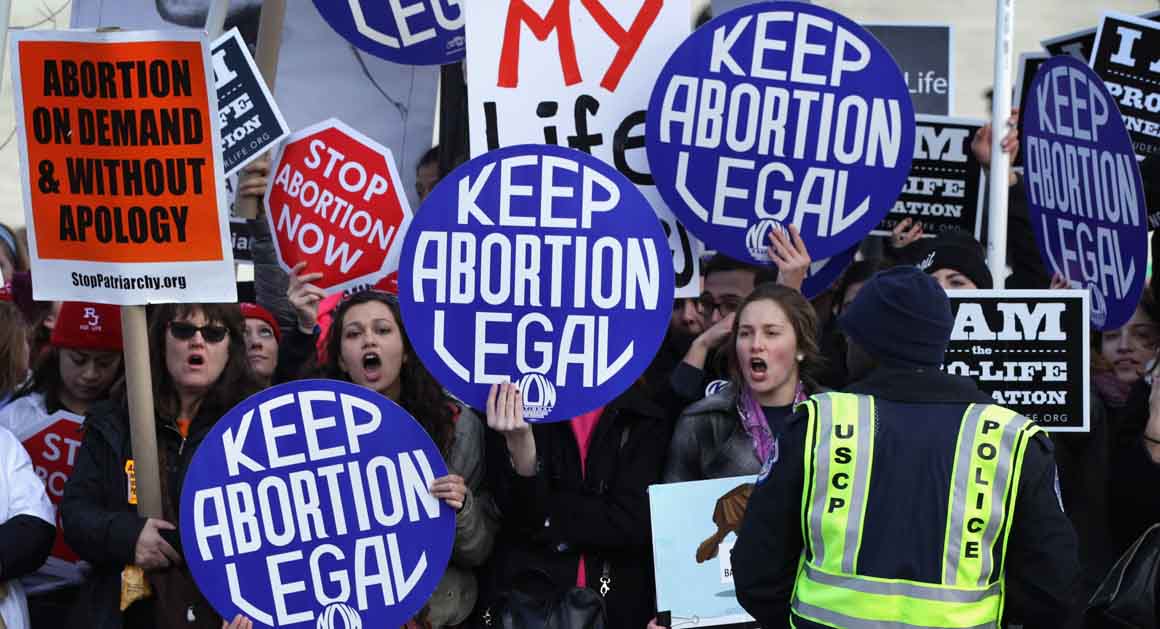 The House passed SB5, the bill to repeal Delaware’s unenforceable yet still on the books statutes that outlaw abortion.  The vote was 22-16 with three absent.  Two Democrats voted no, and they Earl Jaques and Gerry Brady.  Retirement is in the cards for both next year, for they have to know that there is no way they will survive a primary next year after having voted no on the reproductive freedom of women, one of the most important issues to the Democratic base.

But thank you to all the remaining 22 Democrats who voted yes. You stood up for a woman’s right to choose, and they thank you.

Governor John Carney has announced that he will sign the bill.