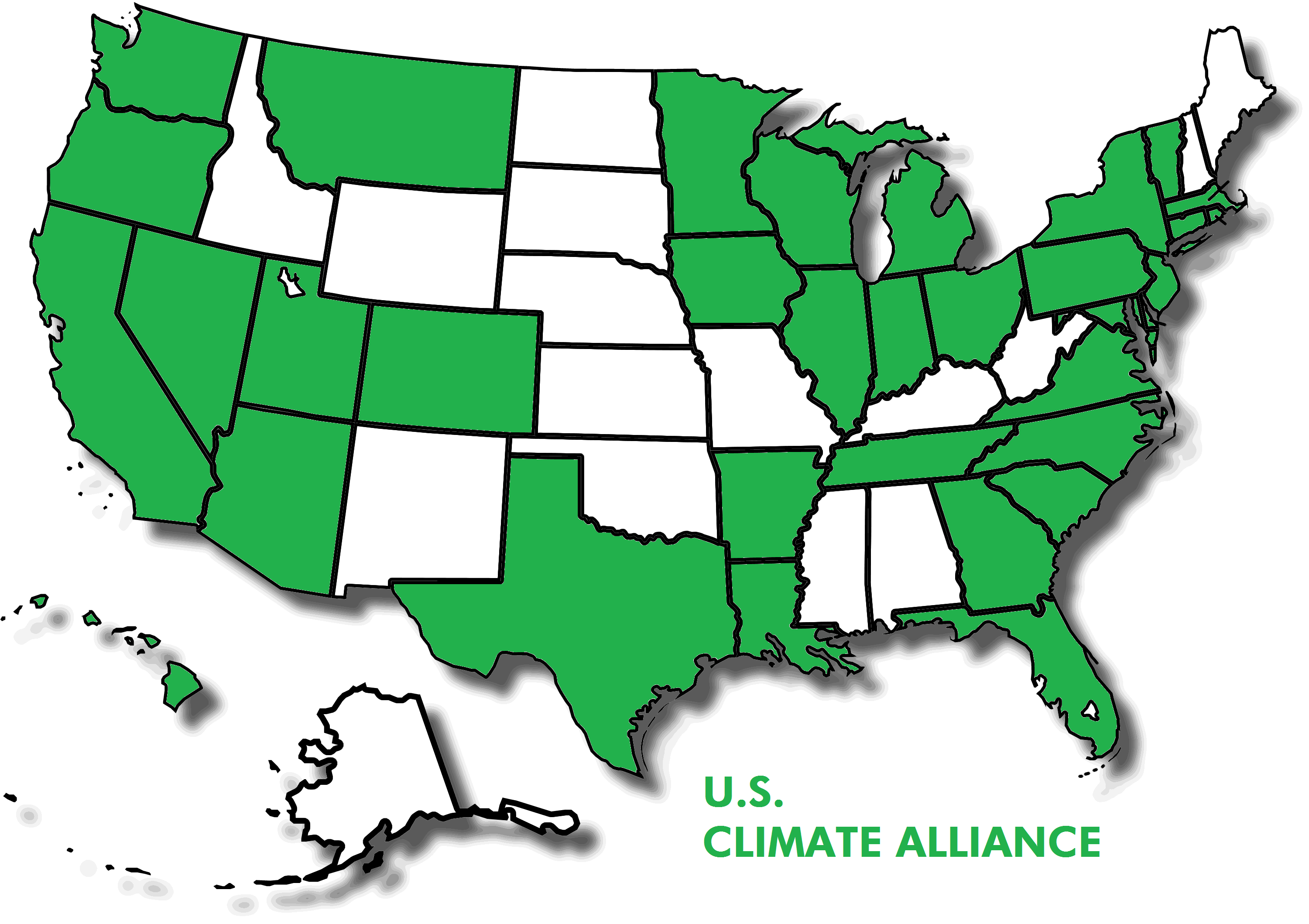 This was a no brainer, but still, kudos to Governor Carney for doing the right thing.   The U.S. Climate Alliance is a coalition of 20 states and 102 American cities promising to tackle global climate change despite President Donald Trump’s decision to pull the United States out of the Paris Climate Accords.  Delaware is one of 9 new states that have joined since Donald Trump’s announcement last week, along with Puerto Rico.  The goal of this Alliance is to essentially meet the targets of former President Obama’s Clean Power Plan that was adopted after the US signed the Paris Climate Accords.   In other words, these states and cities plan to meet or exceed the U.S.’s obligations under the Paris Accords, so that it would be as if the US were still a signatory and participant of the Accords.

“The U.S. should lead in the global fight against climate change,” Carney said in a statement announcing the move. “Delaware is proud to join this coalition of states providing that necessary leadership.”  [….]  Carney said it made sense for Delaware to join the coalition because it is particularly at risk.

“Delaware is the country’s lowest-lying state and with 381 miles of coastline, climate change is a very real threat to our future,” Carney said. “As sea levels rise, more than 17,000 Delaware homes, nearly 500 miles of roadway and thousands of acres of wildlife habitat including our critical wetlands are at risk of permanent inundation. Rising average temperatures and an increase in extreme weather events also pose health risks to Delawareans, and threaten our economy.”

Carney and members of Delaware’s Congressional delegation condemned Trump for removing the U.S. from the accord, which was designed to prevent the global temperature from rising more than two degrees Celsius.