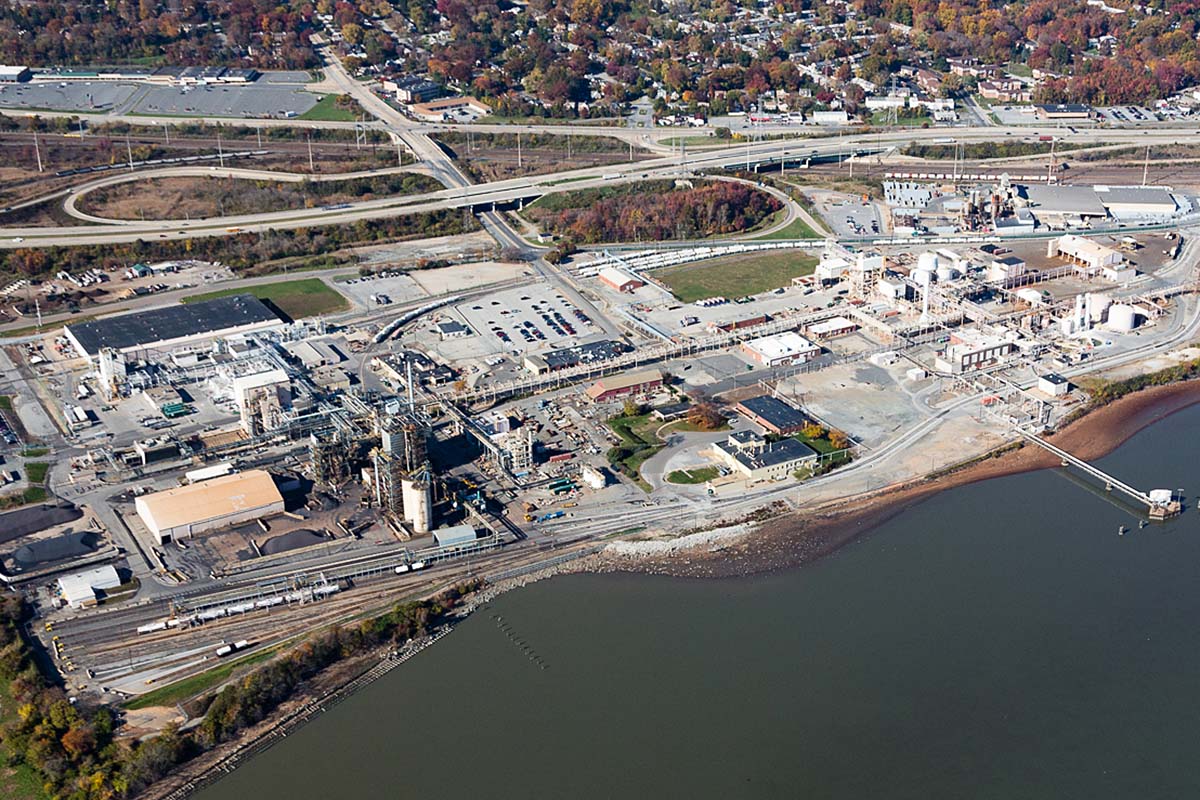 There’s been alot of hair-on-fire rhetoric (and some bridge burning) about HB 190 and most of it makes claims for the bill that are not true. The CZA is a remarkable piece of legislation and does a very great deal to protect Delaware’s coasts as far as it goes. What I suspect that the CZA did not envision was the current economy — an economy that means that languishing grandfathered sites are sometimes abandoned by their owners, leaving taxpayers (State and Federal) with the responsibility to at least contain the damage.

John Carney specifically campaigned on changing the CZA and he was elected with precious little pushback by the same folks who are running their hair-on-fire campaign.  I’m going to suggest that this bill may not have gotten this far if these folks had expended the energy then.  Still, my guess is that this bill is going to happen.  And it is going to happen because the Governor and others feel like this makes Delaware look like it is open for business — specifically for business that could employ some of the folks who haven’t recovered from the loss of auto plants, the downsizing and shutdown of chemical plants.  If Delaware has lost 18 or 20K of manufacturing jobs in the last 35 years or so, we haven’t made those back up — in spite of being able to attract new facilities, expand old ones, retain some that are here.  The need for this employment is real and it doesn’t do to ignore that.

On the flip side, I can’t get a handle on what the expectations were of industrial sites that were mostly abandoned by their previous owners. If a site is abandoned it means that there is no one left to get to clean it up.  Delaware taxpayers and the Feds have taken up some of that, and in the main (as far as I can tell for now) the state work is containment and major source removal.  The level of cleanup that might make these sites available for other (non-residential) uses is not happening, at any of these sites.  Certainly, the work that might convert these sites back into some lower-risk habitat is not occurring at a good pace at some of the abandoned sites.  If you are paying any attention to the current budget situation, you will know that there won’t be any money for these sites except for the minimum containment activity or monitoring.  If that.

Still, for the effort to try to hang an Open for Business sign on these sites, it is very difficult to see much of a market to reclaim them for other manufacturing uses.  As I understand it, there was some interest in an LNG facility on one of the NCC grandfathered sites and that was pretty quickly shot down.  There may have been another group interested in an NCC site for bulk transfer and they walked away when they came to grips with the conversion permit process.  There’s the possible expansion of current operations (especially at Delaware City Refinery) — and there is not a thing about this bill that provides an automatic approval of new operations, expanded operations, bulk transfer or any relief from current Federal or State environmental permitting requirements:

The biggest red flag to me (beyond the BPTF issues) is that I don’t know what relationship the new privatized DEDO will have to any of the process here.  Certainly, even the old DEDO had no named role in the CZA or in this bill.  But I would really want to hear some assurances that this group has NO POWER to give away any CZA goodies as the price to entice businesses here.  I would want to hear that DNREC’s first job is to govern the land use within the CZA so that its goal of improving the coastline resources can actually happen.  I would want to hear that this new privatized DEDO would be in the business of helping mainly good actors like Croda to expand here.

So the HB190 does not propose a “gutting” of the CZA.  It does provide a pathway to use some of the abandoned sites while getting them cleaned up.  It does provide a pathway for current operations to expand those operations.  It doesn’t let Shell Oil obtain a pristine site and build a refinery there. It doesn’t do much to update the law or regulations to streamline them for other uses like renewable energy (other than solar) or recycling facilities or help some small scale operations in the CZ get permitted more cleanly.

And it can’t be a progressive thing to simply misrepresent an action just because you don’t like it.  We should recall how that worked out for the effort to stop the deepening of the Delaware.

Last item — in reading some of the pushback, it strikes me that there are two things in operation:  an expectation that the CZA will somehow regain some of the natural resources of the coast that were destroyed or contaminated by old industries on Delaware’s coast and/or a very deep distrust of DNREC.  You won’t regain those natural resources without cleanup and a serious environmental restoration.  THAT’s the real failure of honoring the legacy of the CZA, I think.  I can’t tell you whether or not getting these sites cleaned up so that their ecological risk is minimized is a state priority, but I can tell you that there hasn’t been enough money or staff in the State program to get some of this done for the abandoned sites.  Trust that DNREC will do the right thing, however, is a real problem.  I don’t know how to fix that, although funding DNREC appropriately so that it has the staff to actually do the enforcement and the review that is needed to be better custodians of the environment would be a start.  And folks who are committed to a better environment have to participate in rulemaking opportunities in a smart and focused way.

EDIT:  Over at my last blog, I made it pretty clear that my day job was in the environmental industry.  It didn’t occur to me to have to qualify that AGAIN here.  Still.  I don’t have anything to gain here — other than my taxes not being used to clean up abandoned sites.  My current employer (which is something of a career shift for me) doesn’t do environmental work.  None of my previous employers since I have lived in Delaware have been either a state-approved list of consultants for environmental work or had any of the previous contracts that would let you compete for state-led work.  Because none of those firms wanted to work for the State of Delaware.  So for those of you who are asking if I have something to gain from this, let’s pay more attention to what I wrote here.  AND I would appreciate it if you wouldn’t just characterize this piece as being supportive of this bill.  I am pushing back at one piece of unnecessary rhetoric.