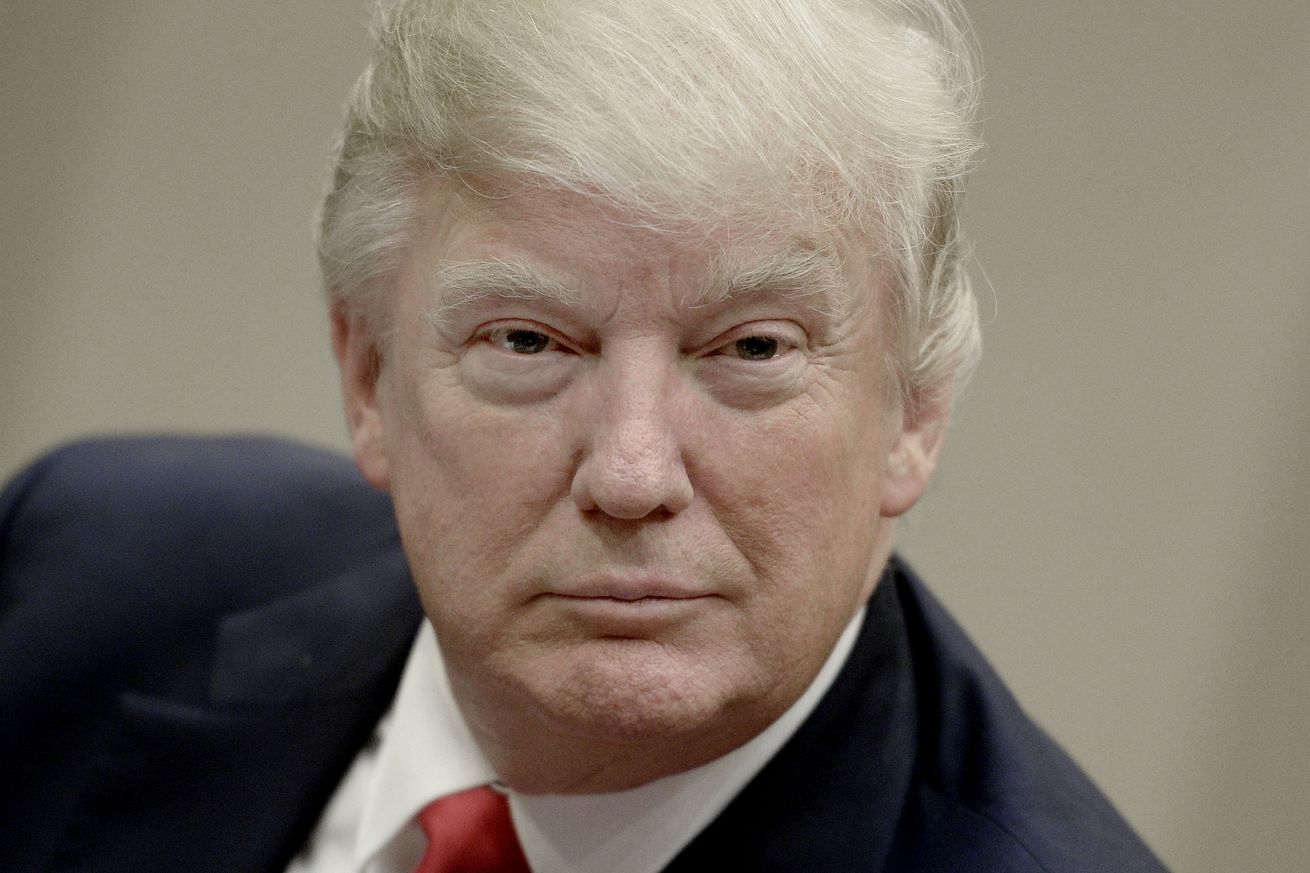 “Russian officials bragged in conversations during the presidential campaign that they had cultivated a strong relationship with former Trump adviser retired Gen. Michael Flynn and believed they could use him to influence Donald Trump and his team,” sources told CNN.

“The conversations deeply concerned US intelligence officials, some of whom acted on their own to limit how much sensitive information they shared with Flynn, who was tapped to become Trump’s national security adviser.”

President Trump told Russian officials in the Oval Office this month that firing the FBI Director James Comey had relieved “great pressure” on him, the New York Times reports.

Said Trump: “I just fired the head of the F.B.I. He was crazy, a real nut job. I faced great pressure because of Russia. That’s taken off.”

He added: “I’m not under investigation.”

“The conversation, during a May 10 meeting — the day after he fired Mr. Comey — reinforces the notion that Mr. Trump dismissed him primarily because of the bureau’s investigation into possible collusion between his campaign and Russian operatives.”

President Trump “has told advisers he wants to end payments of key Obamacare subsidies, a move that could send the health law’s insurance markets into a tailspin,” Politico reports.

“Many advisers oppose the move because they worry it will backfire politically if people lose their insurance or see huge premium spikes and blame the White House, the sources said. Trump has said that the bold move could force Congressional Democrats to the table to negotiate an Obamacare replacement.”

“The law enforcement investigation into possible coordination between Russia and the Trump campaign has identified a current White House official as a significant person of interest, showing that the probe is reaching into the highest levels of government,” the Washington Post reports.

“The revelation comes as the investigation also appears to be entering a more overtly active phase… The intensity of the probe is expected to accelerate in the coming weeks.”

“The sources emphasized that investigators remain keenly interested in people who previously wielded influence in the Trump campaign and administration but are no longer part of it, including former national security adviser Michael Flynn and former campaign chairman Paul Manafort.”

Trump staffers celebrating a successful week on the east balcony of the EEOB. Red cups in view. pic.twitter.com/96pktruZEH

Matt Taibbi: “Ailes was the Christopher Columbus of hate. When the former daytime TV executive and political strategist looked across the American continent, he saw money laying around in giant piles. He knew all that was needed to pick it up was a) the total abandonment of any sense of decency or civic duty in the news business, and b) the factory-like production of news stories that spoke to Americans’ worst fantasies about each other.”

“Like many con artists, he reflexively targeted the elderly – ‘I created a TV network for people from 55 to dead,’ he told Joan Walsh – where he saw billions could be made mining terrifying storylines about the collapse of the simpler America such viewers remembered, correctly or (more often) incorrectly, from their childhoods.”

.@jonathanchait: "Throughout his career, Lieberman was known for his chumminess and aversion to partisan conflict." https://t.co/aeRVZ3UFLB

“The Trump administration is exploring whether it can use an obscure ethics rule to undermine the special counsel investigation into ties between President Trump’s campaign team and Russia,” Reuters reports.

“Within hours of Mueller’s appointment on Wednesday, the White House began reviewing the Code of Federal Regulations, which restricts newly hired government lawyers from investigating their prior law firm’s clients for one year after their hiring, the sources said. An executive order signed by Trump in January extended that period to two years.”

“Mueller’s former law firm, WilmerHale, represents Trump’s son-in-law Jared Kushner, who met with a Russian bank executive in December, and the president’s former campaign manager Paul Manafort, who is a subject of a federal investigation.”

Foreign leaders that appease Trump to survive meetings with him unscathed just enable more bad behavior from him. https://t.co/WRTmlEKkch

Fired FBI Director James Comey has agreed to testify before the Senate Intelligence Committee in an open session, the AP reports.  The hearing will be scheduled for after Memorial Day.

Not easy to avoid the unwanted Trump hug, sometimes it even takes practice…

“Two days after firing Michael Flynn as his national security adviser in February, President Trump told several aides and friends he should have kept him instead,” Politico reports.

Said one: “I was kind of stunned. I asked him. You fired him already. What are you going to do?”

“It has left White House officials and outside advisers perplexed: Why is Trump so determined to defend a man at the center of a federal investigation that is damaging his administration, and a man he has accused of lying to his vice president?”

Please ignore my offputting headline & read this. It's about how the RW has splintered off into its own world. https://t.co/ByZyLOpvF5

“White House lawyers have begun researching impeachment procedures in an effort to prepare for what officials still believe is a distant possibility that President Trump could have to fend off attempts to remove him from office,” two people briefed on the discussions tell CNN.

Donald Trump’s not a child. He’s a product of America’s culture of impunity for the rich. https://t.co/L7HjpseIUV

“Investigators into Russian meddling in the U.S. presidential elections are now also probing whether White House officials have engaged in a cover-up, according to members of Congress who were briefed Friday by Deputy Attorney General Rod Rosenstein,” McClatchy reports.

“That avenue of investigation was added in recent weeks after assertions by former FBI Director James Comey that President Donald Trump had tried to dissuade him from pressing an investigation into the actions of Trump’s first national security adviser, retired Army Lt. Gen. Michael Flynn, members of Congress said, though it was not clear whom that part of the probe might target.”