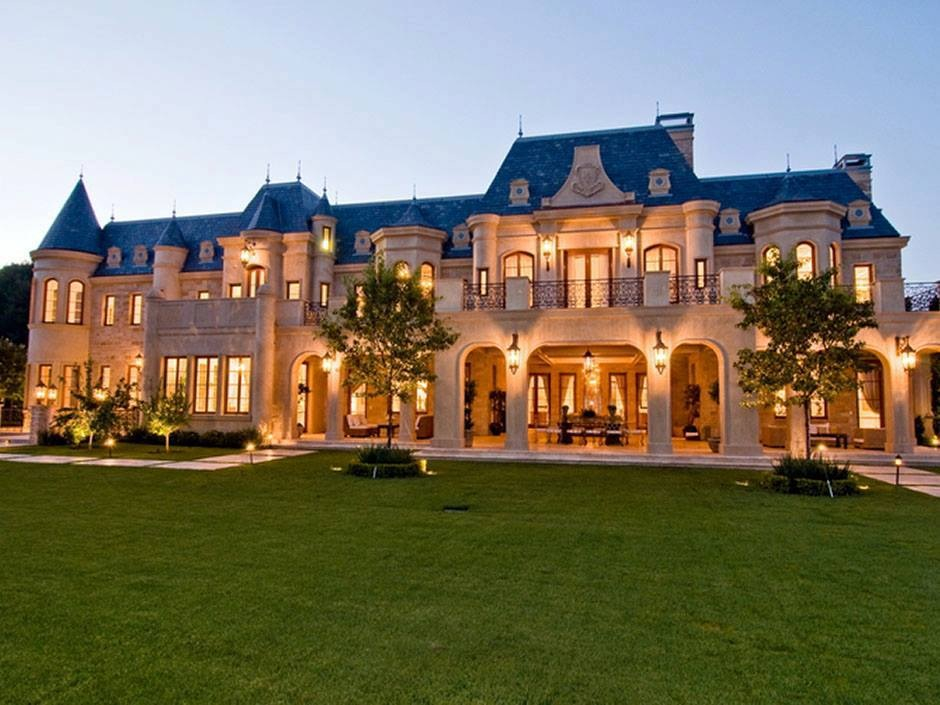 First off, I have made some changes to our Elected Officials page to reflect the new party loyalties in the House.  Check it out.  The Republicans have gained control of the chamber without the bother of winning an election.  It’s so neat how they constantly do that.   I have received some push-back from both members and staff of the General Assembly that the Republican Giveaway to the Wealthy, otherwise known as the Estate Tax Repeal, was not passed in isolation, but that it was essentially coupled with the passage of HB175, which raised the corporate franchise tax more than even John Kowalko wanted, and that would generate $116 Million in new revenue.

Here is the problem with that argument: A Corporation is not a person.

It’s nice that we raised corporate franchise taxes.  Kudos to the Democrats and Republicans for doing that.   But that is an Apples to Oranges comparison, a separate issue from how we tax people’s income.   And what is important in discussing taxing income across the spectrum from rich to poor is fairness.   At least, it is what is supposed to be important to Democrats.

The Delaware Estate Tax applied to estates of the wealthy, or more specifically, estates valued at more than $5.49 million dollars. The Estate Tax was one way to claw back tax revenue from those wealthy individuals and families who get a rather good tax deal from the state in that they are taxed at the same rate as a struggling middle class family of four earning $60,000 a year.   So repealing that estate tax is a further tax cut for those wealthy families and individuals, and what makes this so outrageous, so galling, so despicable, is that it comes at the same time that Governor Carney and General Assembly Democrats are going to raise taxes on the very same struggling middle class family making $60,000 a year.

I could have lived with the repeal of the Estate Tax so long as we created two or more new income tax brackets above $150,000.   Because at least then I knew that, on balance the wealthy were paying their fair share in comparison to the middle and working classes.    We all thought that might have been the deal yesterday as speculation and rumor swirled.

Going forward, that will be the deal.   Those 10 General Assembly “Democrats” that voted yes, along with the actual 15 real Democrats that voted no, will vote yes on HB109.   When that occurs, all this talk of betrayal will end.  If that does not occur by June 30, I will work over the next 18 months to organize a coordinated campaign among all the newly Trump-energized Democratic and liberal groups to oust all 10 Democrats that voted to give a tax cut to the wealthy.

2 comments on “That was not the deal.”