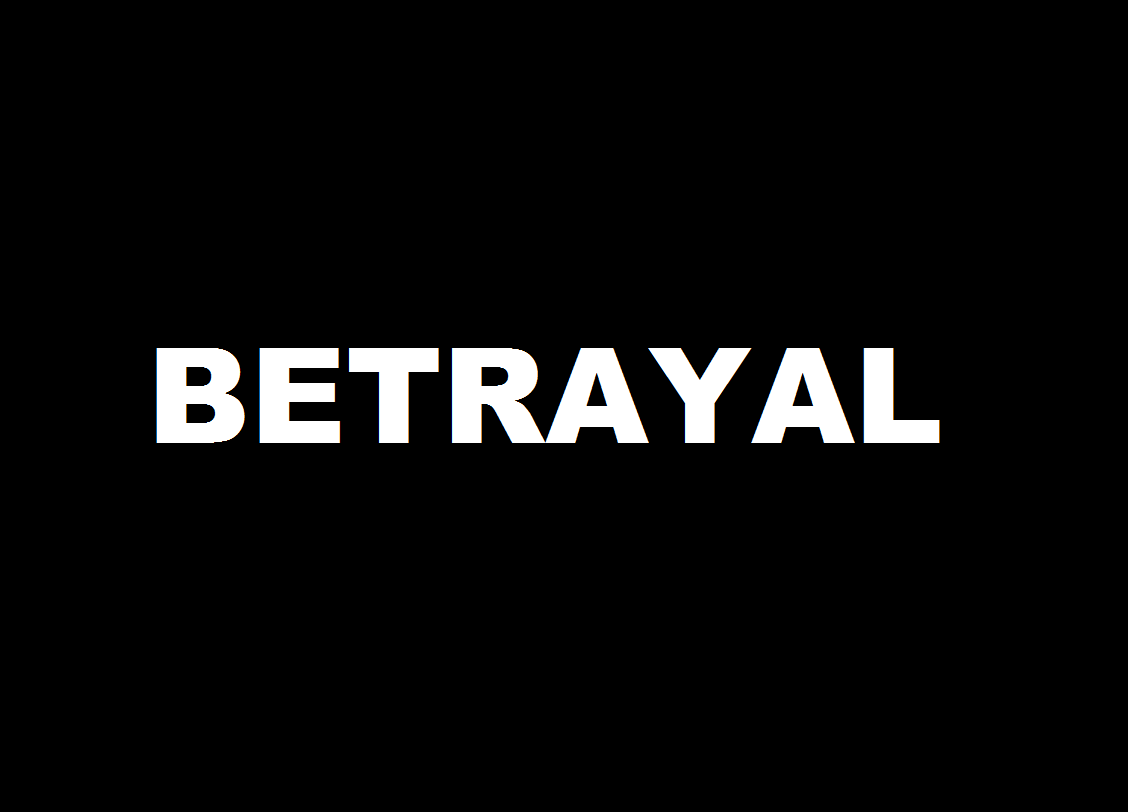 It passed 26-14.    It was passed without any deal announced beforehand securing Republican votes for HB109 or HB102, which would create new tax brackets for the income of the wealthy and a rise in the corporate franchise tax, respectively.  Therefore, it is a unilateral giveaway to the wealthy, and any Democrat who voted for it must be defeated and are enemies of all liberals, progressives, Democrats and working people everywhere.

The new Republicans are as follows: Bryon Short, Gerald Brady, Bill Carson, Valerie Longhurst, Melanie George Smith, Mike Mulrooney, Trey Paradee, Quinn Johnson, John Viola and Peter Schwartkopf.  It would have been nice if these former Democrats were not unilaterally giving gifts to the wealthy while demanding shared sacrifice from the poor and middle class.

We condemn you all in the strongest terms.  We look forward to working on your coming defeats.