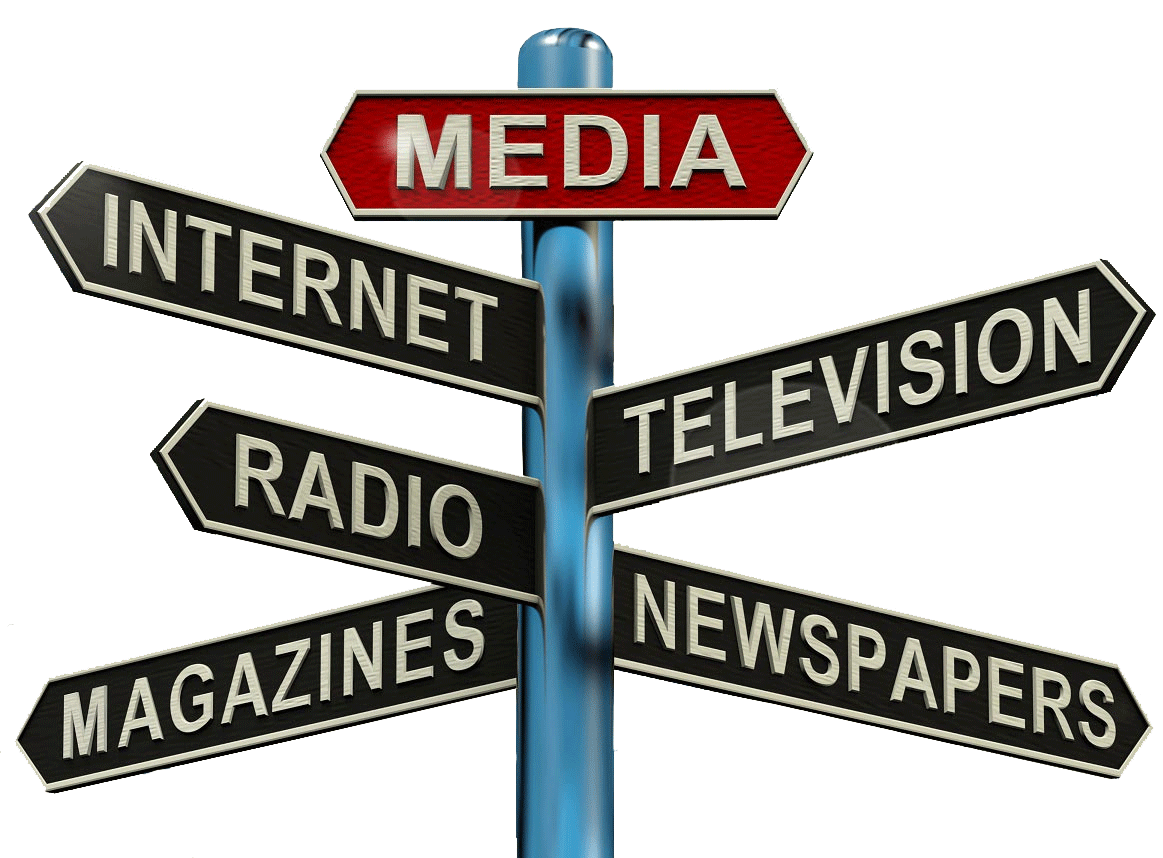 Dave Weigel brings us an interesting story that could have been titled — If a Democrat Proposes Great Policy, Will the Press Cover It?

This Ideas Conference was today, led by a leading left think tank. If you Google news on this thing, you see that plenty of star power spoke here — but the news coverage seems limited to mostly political geek venues. (I wrote this Tuesday night — there could be more news in the next few days.) But this was a major event for Democrats, with newsworthy Dems speaking (even a few on the 2020 Presidential watch list) and WaPo is the biggest media venue that covered this.

Weigel notes that today was preoccupied with the latest series of Trump atrocities — both in the media and in the hall where this was held. I get that but I also get that editorial decisions are often driven by more tabloid concerns than a real quest to inform people. With 140 credentialled media in that hall, there should be more visibility on this kind of thing.

I’ve been asking for Dems to speak up on ideas that would counter the crazy BS the GOP is doing now — make a real contrast between the GOP who talks a good game but ends up always giving taxpayer money to their wealthy friends. Now it looks like that might be futile.

So I am putting this out here as a marker for down the cycle when the usual critics pipe up and say that the Democrats have no message and they aren’t talking to anyone — just criticizing 45. There are Democrats having town halls in GOP districts where the GOP rep won’t show up (which is a cool idea — a legislator-driven Swing Left) in addition to high profile media fodder like this.