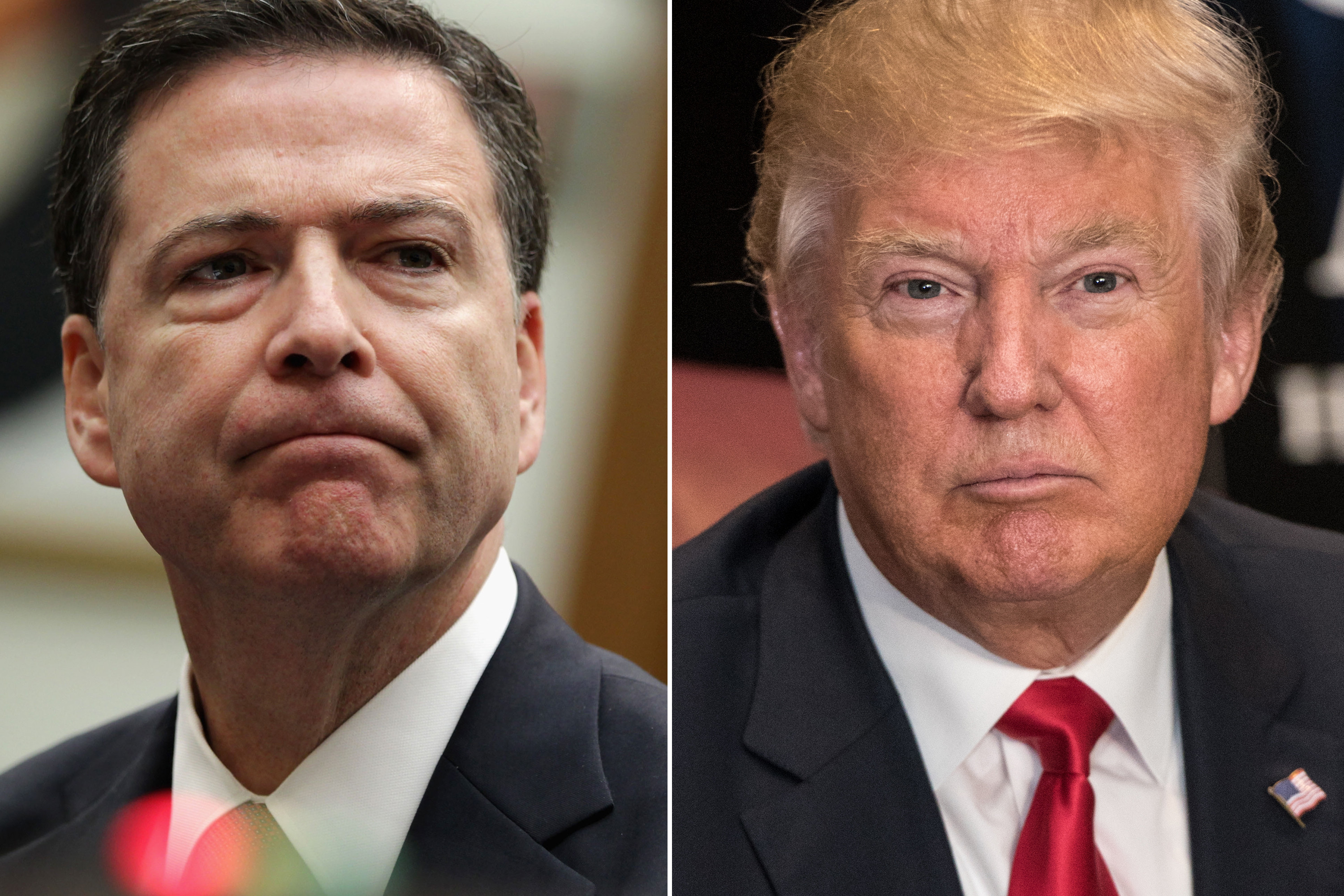 WASHINGTON — President Trump asked the F.B.I. director, James B. Comey, to shut down the federal investigation into Mr. Trump’s former national security adviser, Michael T. Flynn, in an Oval Office meeting in February, according to a memo Mr. Comey wrote shortly after the meeting.

“I hope you can let this go,” the president told Mr. Comey, according to the memo.

The existence of Mr. Trump’s request is the clearest evidence that the president has tried to directly influence the Justice Department and F.B.I. investigation into links between Mr. Trump’s associates and Russia.

In a statement, the White House denied the version of events in the memo.

I’m not even sure why I included the White House response, since it’s probably going to change.

Anyone else exhausted? Also, what sort of fool takes on the Intelligence Community?