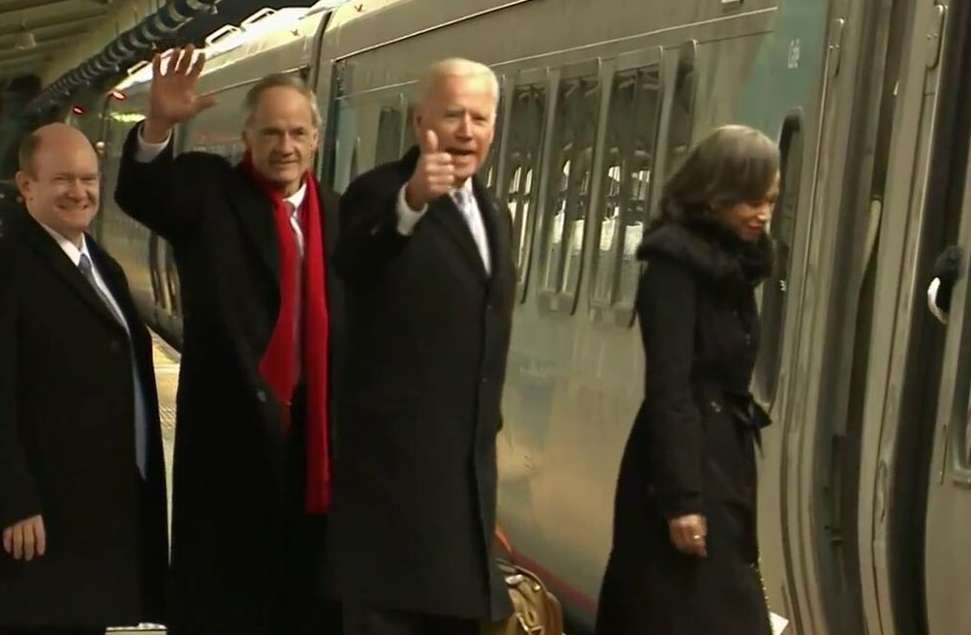 The important votes last week were in the House, and our Congresswoman correctly voted to defend Obamacare.  Senators Carper and Coons correctly voted to approve the Fiscal 2017 Budget bill that keeps the federal government operating until September 30, as Democrats were able to outsmart and outmaneuver Trump out of everything he wanted in this short term budget bill.  No money for the wall.  No cuts in Obamacare subsidies and no ban on funding for Planned Parenthood.