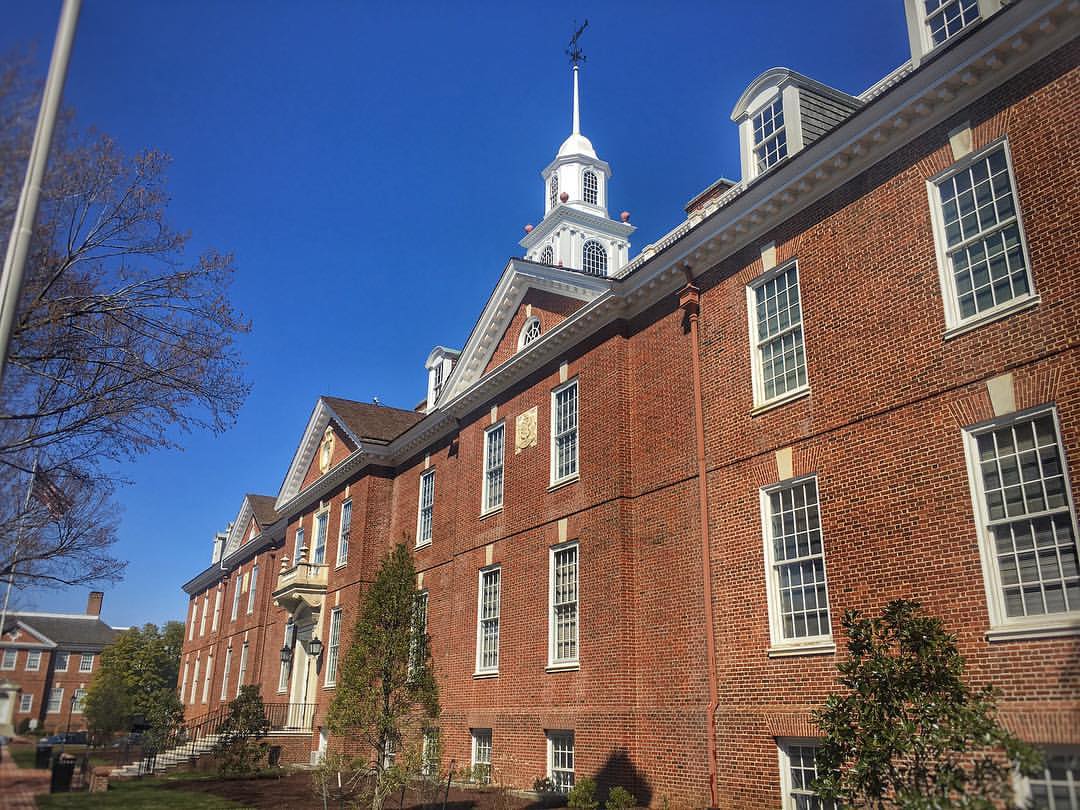 Today, HB125, the bill to reinstate the death penalty, will likely come to the floor today after being released from the House Judiciary Committee yesterday.    It will likely pass the House, given the defeat in the House last year of death penalty repeal. Committee members were divided on both this bill and the overarching issue of capital punishment in general.

We are also likely to see some tax bills come to the floor soon.   Why?   Well, the General Assembly breaks again on May 22 so that the Joint Finance Committee can write up the final budget.  If there are no revenue raisers passed before then, then the JFC has to write up a budget that cuts spending drastically everywhere.

So that is why HB99 easily passed the House, 37-2-2. I am rather surprised, as I thought it would be more contentious. Currently, a Delaware resident who is 65 or older can claim a tax credit against school taxes they paid so long as they have been a resident of the state for 3 years. This bill would extend that time period to 10 years, while grandfathering in (no pun intended ) those residents who would have become eligible over the last three years under the prior version of the statute will remain eligible.

Maybe getting this to the floor for a vote is part of a deal where Rep. Kowalko’s HB109 gets to the floor for a vote too.   HB109 has been released from committee earlier this month.  It would create two new tax brackets at 100k and 250k, and then cut taxes on every other bracket by 0.05%.   I really do think that, finally, this has a chance of passing.

On the other hand, Kowalko’s HB101, which would have raised taxes on LLCs, has been tabled in committee.  Again, maybe that is part of some deal.

Rep. Baumbach’s HB113, which would make the Earned Income Tax Credit refundable in Delaware, is on the Ready List.

Three Opioid Crisis bills passed the Senate unanimously, 20-0-1, with only Jack Walsh being absent. All three are now in the House Health & Human Development Committee and will likely be passed as quickly and unanimously in the House. SB44 states that a prescriber of pain medication holding a controlled substance registration must be registered with the Prescription Monitoring Program and they must do so within 90 days of receiving the registration. SB45 adds a drug called U-47700, known by its street name “Pink,” to Schedule I of the Uniform Controlled Substances Act. SB48 requires that any pharmacist who dispenses narloxone under an established set of circumstances is not subject to disciplinary or other adverse action under any professional licensing statute or criminal liability, or liable for damages related to injuries or death sustained in connection with administering the drug. Naloxone blocks or reverses the effects of opioid medication, including extreme drowsiness, slowed breathing, or loss of consciousness.

SB28 has been reported out of committee in the Senate and is on the Ready List for a vote. Bryan Townsend’s bill requires all candidates for President and Vice President of the United States file copies of their federal tax returns from the five most recent taxable years with the Delaware Department of Elections as a prerequisite for appearing on the ballot in the general election in Delaware. Another Townsend electoral bill, SB30, has likewise been released from committee and is ready for a vote. SB30 seeks to require the disclosure of a campaign donor’s occupation and employer.

The following bills are all on the Ready List: