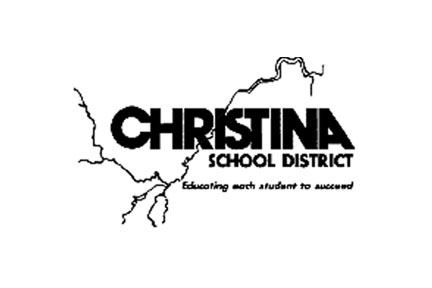 After two solid hours of impassioned pleas from students, teachers, parents, graduates, and other advocates during the public comment portion of tonights Board of Education meeting, the Board made its way through the list of options presented to reduce the budget gap Governor Carney is forcing on the District. The programs that were on the list tonight were identified as impacting the fewest number of students should they be cut.

The total amount of cuts that must be made in the District: $6 million.

*it should be noted that Board Member Saffer stated that we made the commitment during a referendum to invest in technology and that referendum ultimately passed and that we could not just overturn what the voters said we should do. This particular item on the cut list is completely unrelated to the 10 cent referendum that provides funds for technology. This technology investment is in addition to the funds provided from the referendum.

Motion to Reduce EPER (Extra Pay for Extra Responsibility, compensation for teachers who coach or run clubs after school): Yes: 4 No: 2 – Motion carries.

The vast majority of failed motions were programs. If we can’t make cuts to programs, the only other place to cut is in personnel.

The question you’re asking is: “Now what?” Well. Now District administration must come up with $6 million in personnel cuts. Class sizes will go up.

This scene will be repeated in every other District. If they can’t cut programs, they will cut people. A lot of people.