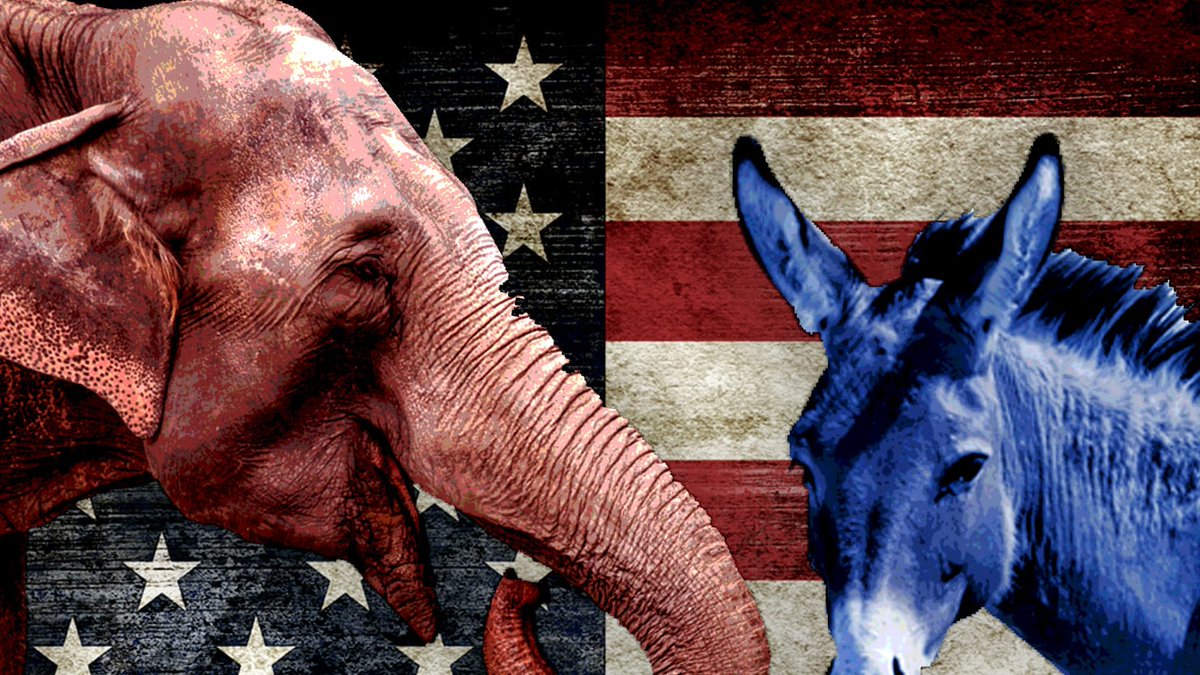 The Delaware Democratic Party are having their state convention on June 10 to adopt a new state party platform and elect a new state Chairman to replace the retiring John Daniello.  I think the odds on favorite to be the new Chairman is Erik Raser-Schramm, but that may be my bias showing as he is a friend and my choice to lead our party forward.   The New Castle County Democratic Party elected David Woodside, to the chair of the county party, and Rebecca Cotto and Ciro Poppitti as the Vice Chairs.  I know David Woodside well and he will be a great chairman for the county.

The Republicans met last weekend to elect their own new leadership.  And in their convention, they decided to embrace Donald Trump.  They elected Michael Harrington, 71, as their new Chairman to replace Charlie Copeland.  Mr. Harrington is a Dover-area real estate agent and businessman, a former two term state representative in Kent County, and the Kent County Chairman of the Trump-Pence campaign.    Emily Taylor, 29, a former campaign manager for Senator Colin Bonini’s campaign for state treasurer back in 2010, was nominated from the floor by Bonini and she defeated former U.S. Senate nominee Kevin Wade.

Mr. Harrington made no mistake about it: the Delaware Republican Party is now a wholly owned subsidiary of the Trump Movement.  Thus, if you are a moderate Republican in the mold of Mike Castle or Cathy Cloutier, you have no place in your state party.

“We are going to, as a party, support the Trump movement and see what we can do to help it here in Delaware,” said Michael Harrington, […] elected Saturday as the state’s Republican Party chairman during their annual convention hosted at Dover Downs Hotel and Casino.

The state GOP is so in line with Trump now that Roger Stone was the convention’s Keynote Speaker.  Stone could be indicted for some role in allegedly coordinating the Trump campaign’s treasonous collusion with Russian hackers during the 2016 election. Anthony Wedo, a GOP delegate to the convention, thinks Stone’s and Trump’s hardball, critics would say authoritarian, message is exactly the right course for the state party.

Our old friend from the early days of Delaware political blogging, Frank Knotts, predicts doom for the party if it embraces Trump.

[W]hen it comes to Trump, Knotts said the party leaders are “deniers and apologists” sacrificing ideology for a political win.  “It’s a tribal thing. All they’re interested in is the brand. They don’t care what the package is, as long as it’s got the brand name, and that’s what you’re seeing with the defense of everything President Trump is doing,” Knotts said.

The more local the politics, Knotts said, the more honest candidates will be, something that gives the Trump-aligned in Delaware an edge in the Republican stronghold of Sussex and in parts of Kent. That strategy won’t work as well when it comes to statewide races, Knotts predicted, and may even backfire.

[Trump] will pull candidates to the right, and that’s death for statewide candidates in Delaware where we suffer from a registration issue. Delaware is not the place to be a Trump supporter and run for office.”