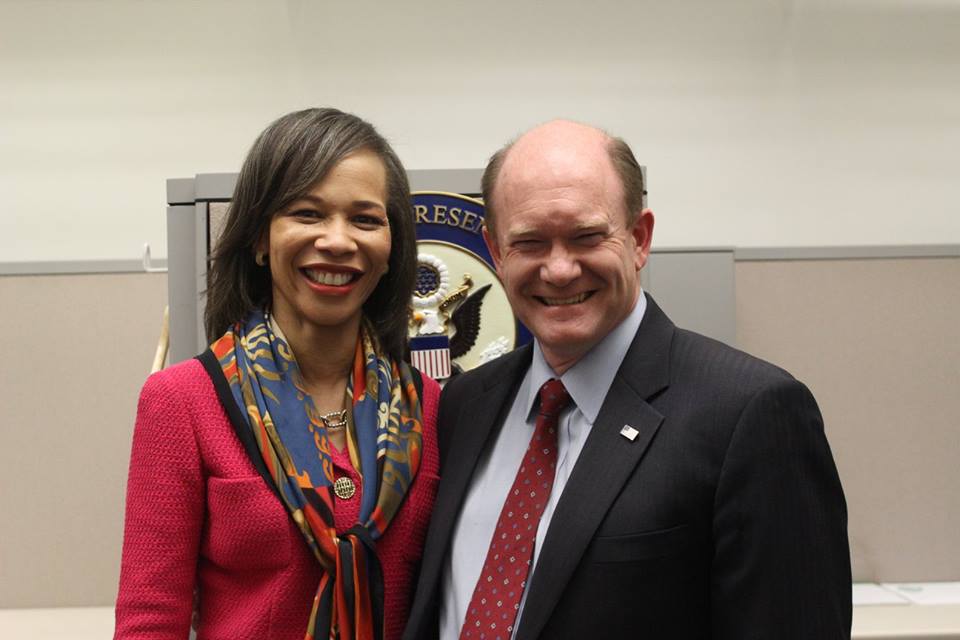 The Senate last week finished the work of confirming Trump’s cabinet.  You might think that’s late, but they actually confirmed Trump’s full cabinet on April 24th, a day before President Obama’s full cabinet was confirmed in a similar time period in 2009.   Our two Senators voted together, voting yes on Sonny Perdue, and voting no on Alexander Acosta. Meanwhile, Congresswoman Lisa Blunt Rochester tackled some non controversial bills, and then joined her fellow Democrats in bailing out the majority in passing a short term funding measure to avert a government shutdown.