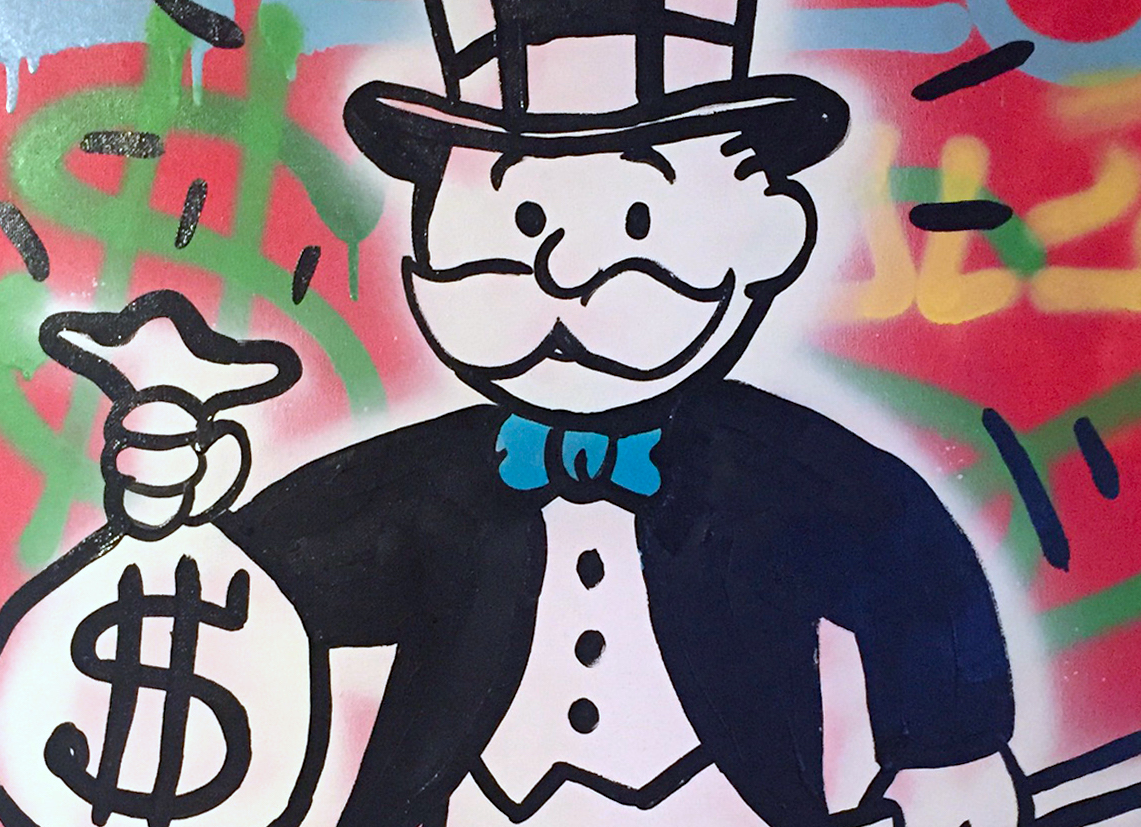 Last week, we reported that HB108, one of Representative John Kowalko’s menu of progressive tax reform options where, at mininum, two new tax rate brackets are added at the income levels of $125,000 and $250,000, was stricken.  I was disappointed because it was my preferred bill, because it lower the income tax rates by 0.05% on all other income tax brackets, which I view as both fair and a need bit of grease for the skids to get this bill passed, for lawmakers can rightly say they are voting for a tax reform bill that cuts taxes on the vast majority of Delawareans, while asking the wealthier Delawareans to pay a little bit more.

Well it turns out that I had missed that bill was stricken for only technical reasons and a new bill, HB109, has taken its place.  The bill does the same thing as HB 108, lowering the current tax rate by .05% for each bracket and creating a new tax bracket at $125,000 with a rate of 7.05% and an additional bracket at $250,000 with a rate of 7.80%. The bill also provides a tiered reduction of the otherwise available itemized deduction based upon the individual’s taxable income.   This time, HB109 has many more sponsors than HB109, as you can see below, which increases its chances of passage.   And it has been voted out of committee and is on the Ready List for a vote on the House floor.

If Governor Carney and the General Assembly wants Shared Sacrifice, they will start here first by passing and signing this bill.

AN ACT TO AMEND TITLE 30 OF THE DELAWARE CODE RELATING TO PERSONAL INCOME TAX.

HISTORY: Reported out of committee on 4/5/17. On Ready List.

STATUS: Waiting on a vote on the House floor.