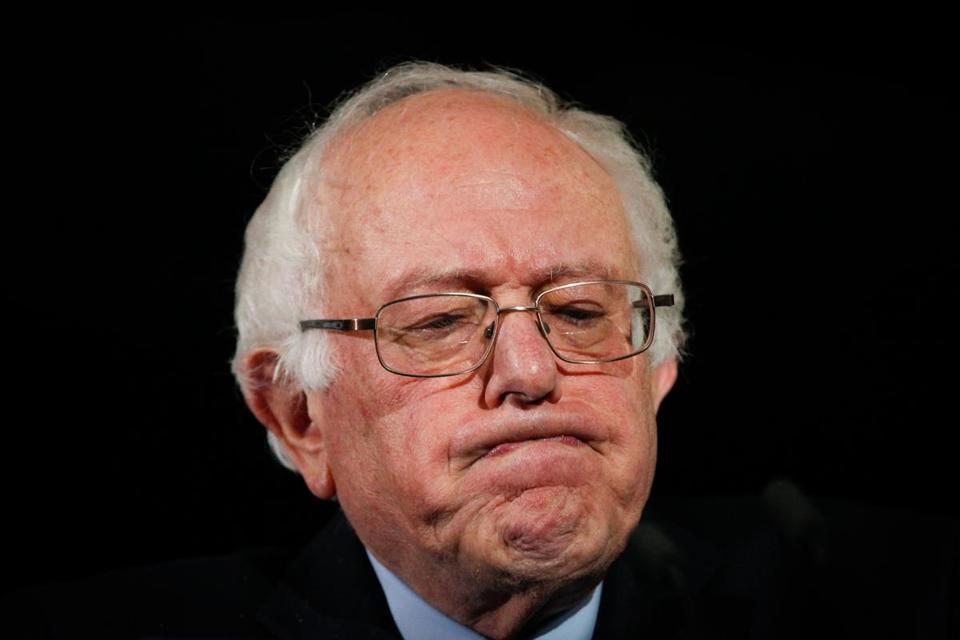 As you’ve probably seen in a few news outlets, Bernie Sanders and Tom Perez held a rally for Omaha Mayoral candidate Heath Mello this week. Mello is a Democrat and has held elective office in Nebraska before and he has a fairly retrograde position on abortion. A claimed 100% rating from Nebraska Planned Parenthood was wrong. NARAL has seen fit to make sure that the DNC and Bernie Sanders get that whatever populism the is being embraced needs to include women too.

I am stunned that a so-called progressive finds common cause with someone who can’t support the economic freedom of women, progressive or not. And I am stunned that Tom Perez is so desperate for progressive credibility that he would let DNC resources get used to endorse this guy. (although Perez did eventually get a Sanders endorsement for Ossoff out of the deal.) But mostly this points out the real progressive failure with Bernie Sanders here. While his crew are busily pointing to him as a real progressive, and judge Democrats by this so-called standard of purity, they are quick to ignore holding Sanders to any standard whatsoever.

I’m OK with anti-abortion Democrats, as long as they are not working at undermining the rights of women to determine their own futures. But I am not OK with endorsements of a so-called populist who would leave women behind. Or at least leave you behind if you find yourself pregnant. It’s like endorsing a white supremacist candidate who has a strong populist message. The DNC wouldn’t do this, so why endorse someone who would leave women behind too? Or perhaps this is what progressives want us to know — they get to decide what the purity standards are and if you are outside of their group, you are on your own.

Which isn’t exactly a Democratic message, right? So why are we relying on someone who clearly isn’t interested in raising all of our boats to define what progressivism is? I’m not interested in a progressive politics that leaves some of us behind. So is this is how Bernie is defining being a progressive, then he can go fuck himself.