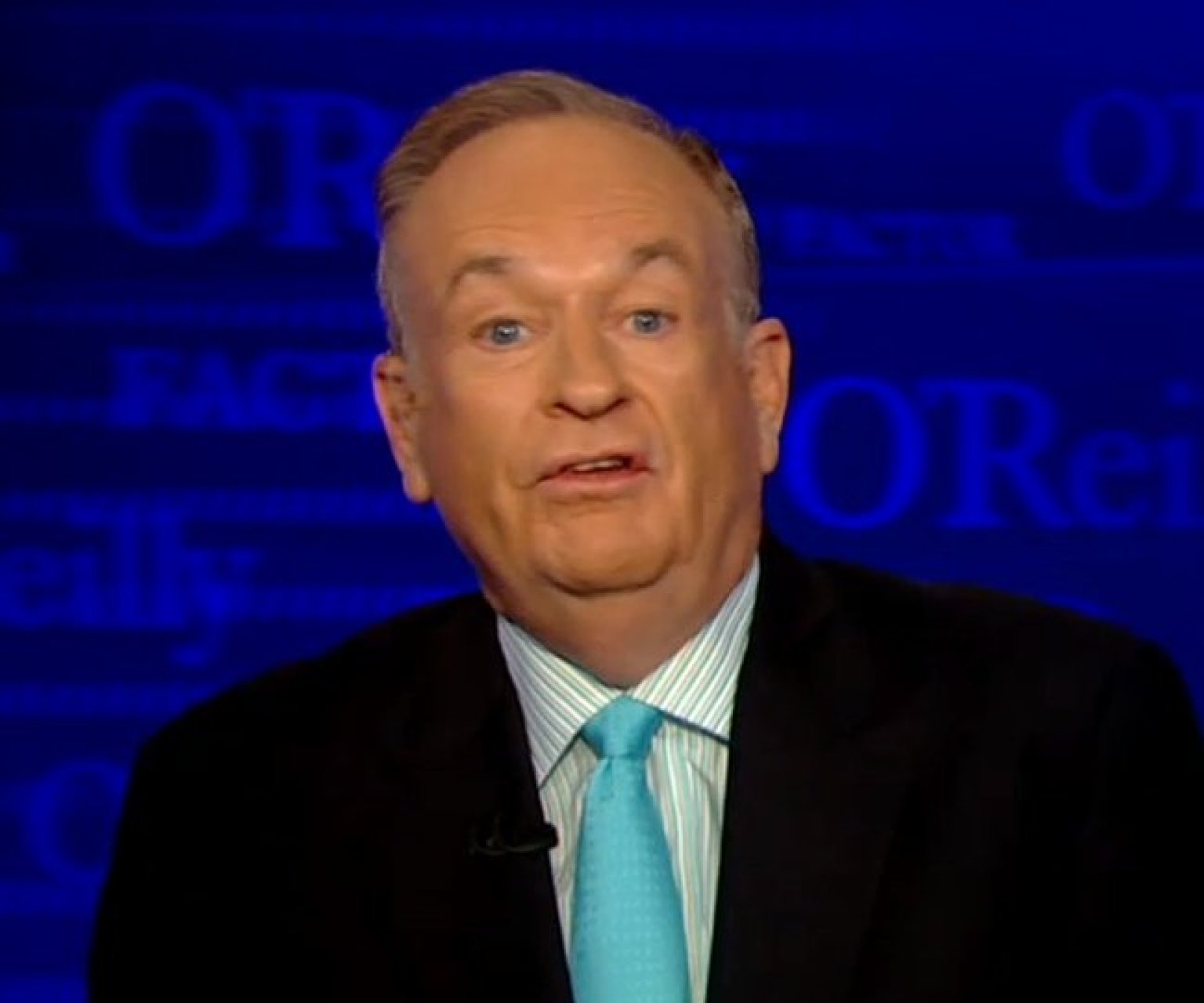 Top host Bill O’Reilly is out at Fox News amid accusations of sexual harassment against him, the network’s parent company 21st Century Fox announced Wednesday afternoon.

“After a thorough and careful review of the allegations, the Company and Bill O’Reilly have agreed that Bill O’Reilly will not be returning to the Fox News Channel,” the company said in a statement.