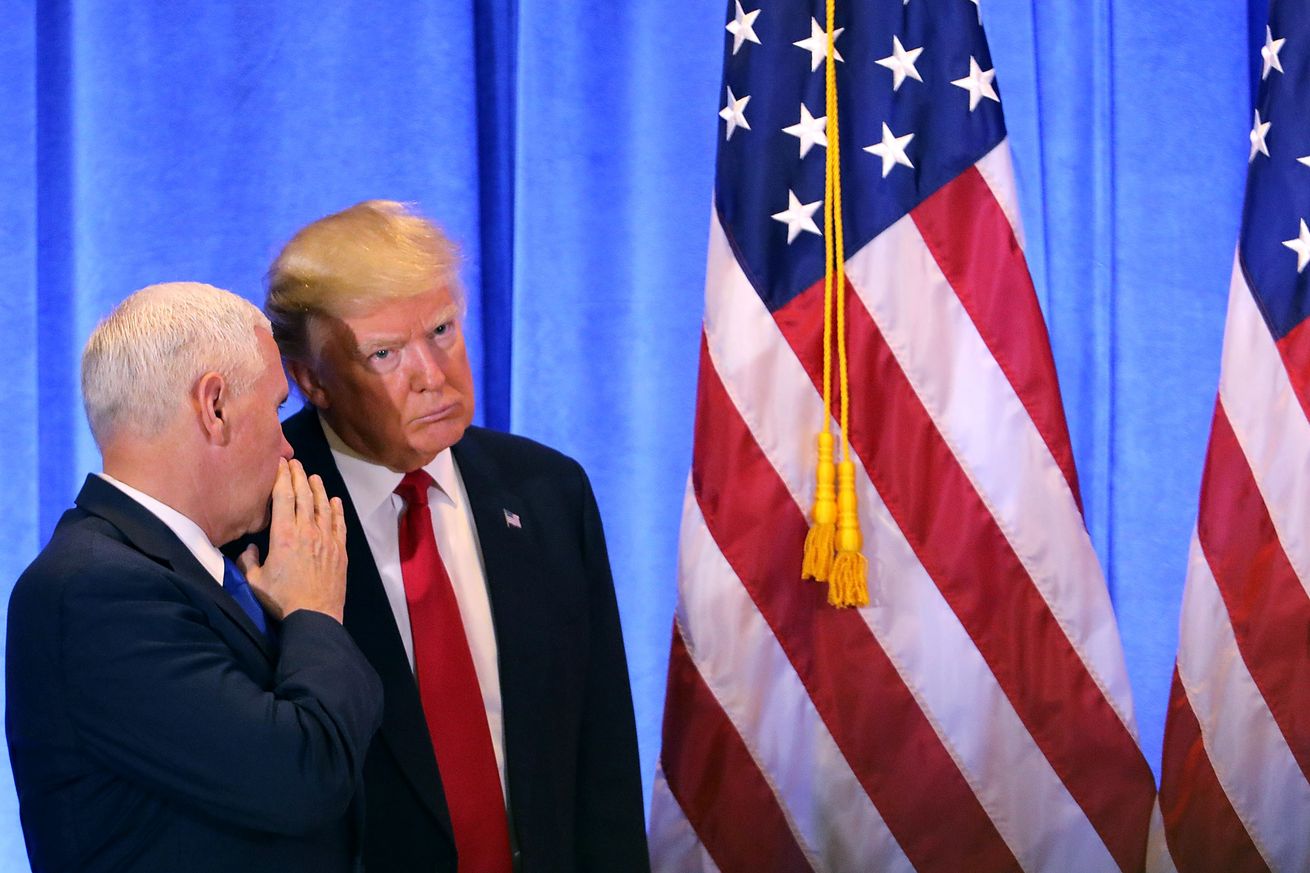 Word out of South Korea and Northeast Asia generally is that people in the region are seeing all the Trump winning and are getting sick of all the winning. The AP reports that Trump is finding Asian allies cool to a preemptive strike and The Washington Post Tokyo bureau chief last night suggested on Twitter that people in the region are more worried about rash action from President Trump than North Korean leader Kim Jong-un, which is really quite an achievement if you think about it. [emphasis mine]

I agree. I am far more worried about Trump and Pence.

It’s true that with time and the full force of the entire American military, the US could likely destroy most or all of the North Korean military and even the North Korean government itself. But only at the cost of many thousands of American lives and probably hundreds of thousands of civilians in the region. Short of that, it’s not clear what a “premptive strike” would really accomplish other than start a war at the moment of the US’s choosing.

This seems like the point. It also strikes me that very little thought has been put in to this plan – which seems par for the course when it comes to the Trump Administration. It’s all impulse… followed by oops.

One particular point of concern is this repeated claim that “the era of strategic patience is over.” That sounds cool. But it also sounds a lot like a threat or even a promise of military action – one you need to be very careful about making unless you really plan on following through.

Pence’s boast about North Korea seeing the “resolve” President Trump showed is Syria and Afghanistan frankly rings a bit hollow. A simple truth. Those countries can’t fight back. Setting aside asymmetric threats expressed through state-backed or transnational terrorism, the US can bomb those countries with impunity. Attacking a country that has a lot of ability to fight back is an entirely different matter. I think everyone in the region and anyone thinking has to get that. Does Trump? I’m not sure.