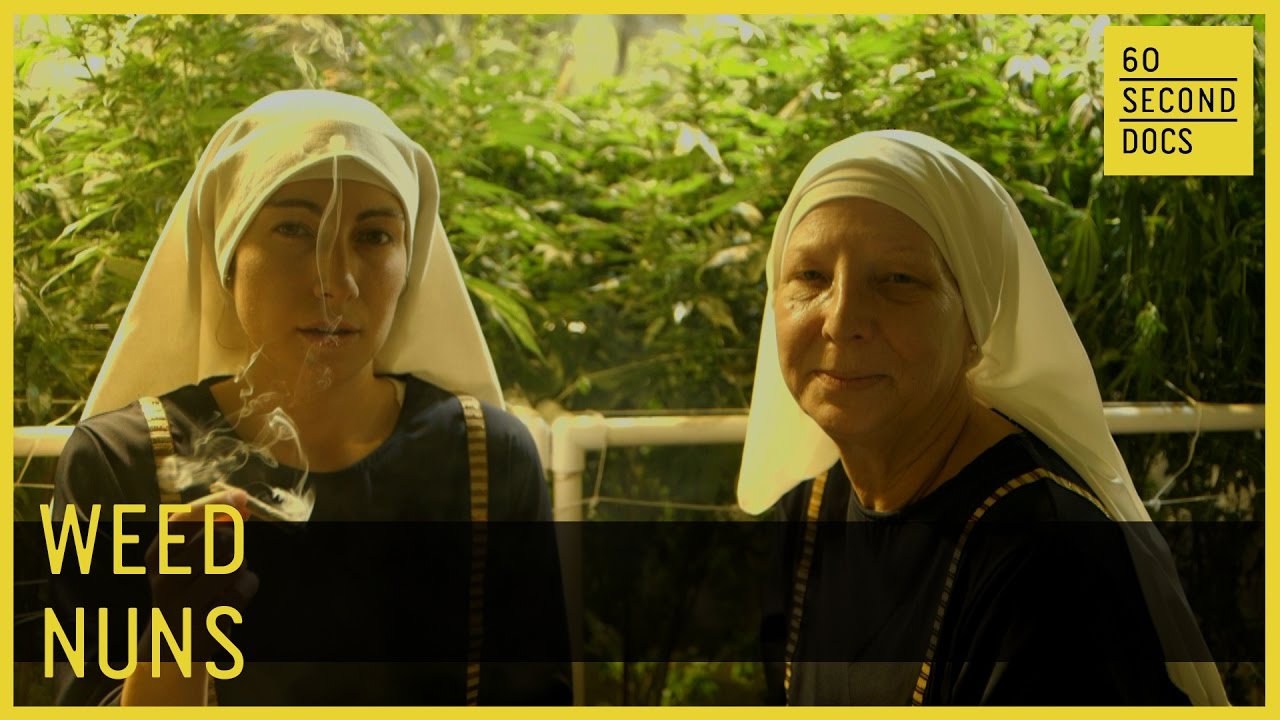 After listening to Delaware residents ask him about legalization of marijuana at probably every meeting of his Budget Reset Tour, Governor Carney is going to hold a meeting with a number of legalization supporters on April 19:

Carney will host a roundtable discussion on marijuana legalization at Delaware Technical Community College’s George Campus in Wilmington on Wednesday.

“Gov. Carney understands that many Delawareans support legalizing marijuana, and Wednesday’s event is a listening session for the governor to hear more about the potential merits of legalization,” said Jonathan Starkey, the governor’s communications director. “He is also working to understand the potential unintended consequences of passing such a law in Delaware.”

This is promising and is certainly some distance from the definitive “I’m not a fan” comment back in January. But if any of the participants are going, do not let him get away with that “gateway drug” bullshit.

In the meantime, we should figure out how to invite these ladies to Delaware:

The Weed Nuns (Sisters of the Valley) are involved with medicinal cannabis, but I’m guessing they aren’t paying taxes on their products. Which, of course, misses a big point of Delaware’s interests. So let’s get this legalization done! Or we’ll show up at DEDO looking for a economic development grant to move the Weed Nuns to Delaware.