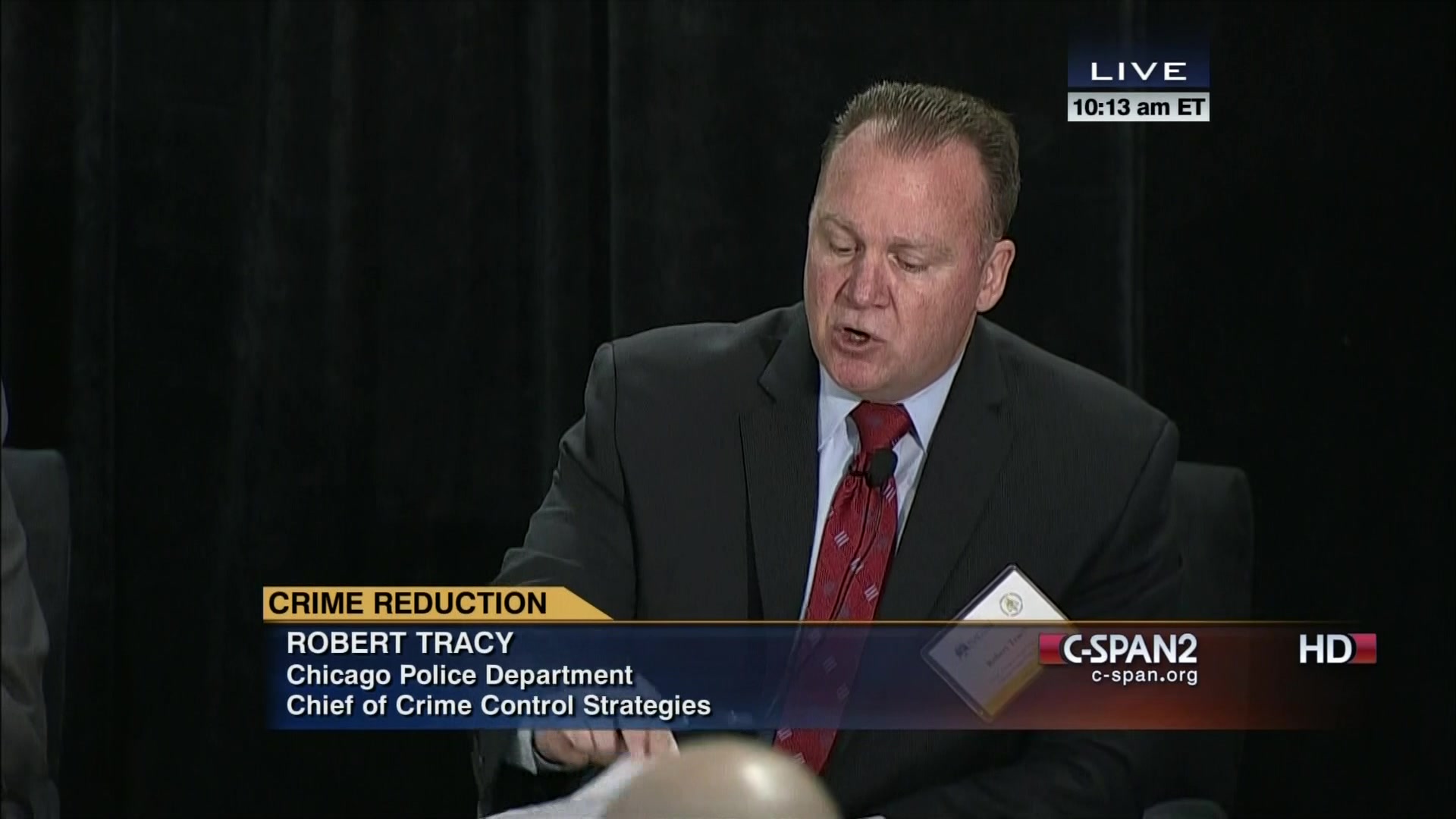 It took awhile (this is the end of the 1st quarter of the Purzycki term), but Chief Robert Tracy officially took the helm of the Wilmington Police Department today. He has an impressive resume and a reputation for reducing crime by using data-driven strategies. The News Journal has some discussion of his background as well as some of his thoughts on the city. There is also a replication of his resume which is worth looking at.

“We chose the chief in large measure because of his demonstrable technical and leadership skills, his reputation for fairness and building trust in the community and his unmatched background in advanced policing strategies,” Purzycki said in announcing Tracy as his pick on Wednesday.

In Chicago, Tracy said he implemented crime reduction techniques that resulted in the lowest murder rate the city had seen in 50 years. He also said his strategies, policies and restructuring resulted in an over 30 percent reduction in crime during a four-year period and the lowest overall crime rate since 1972.

From 1993 to 2010, Chicago’s annual crime levels dropped by 47 percent, according to Chicago police data reported by Chicago Magazine. But from 2010 to 2013, it dropped 56 percent — nearly 19 percent every year — the magazine reported.

The department’s data tool, CompStat, put pressure on police personnel to decrease crime numbers, the magazine stated in its April 2014 report which relied on information from unnamed sources within the department and several case studies. The department’s decrease in crime was in part attributed to changes to crime designations in the system, such as downgrading a homicide to “death investigation,” the magazine reported.

Those findings were supported by a 2014 audit by the Chicago Inspector General, which found a 24 percent undercount in victim offenses and 21 percent error rate in the reporting sample the office examined. A follow-up audit the following year stated that the Chicago Police Department had fully corrected the problem.

Tracy stands by the crime reduction numbers on his résumé. He said they reflect numbers from after the follow-up audit.

“There was no pressure to fudge statistics,” Tracy said. “I think it’s holding them accountable for the job they’re supposed to be doing and the strategies we have…. I’m looking for outcomes, I’m not looking for outputs.”

Tracy is “definitely” bringing CompStat to Wilmington. He may also reimagine community policing in the city.

I met Chief Tracy briefly on Wednesday. I liked him (I liked retired Chief Cummings, too) and especially found his ability to develop data driven crime strategies hopeful. Many are definitely wary of a Chief who has no prior connection to the city. But legendary police chiefs have moved from NY to LA and from DC to Philly and others to effect seismic change, so I think that the right person with the right mission and the right management skills can get it done.

As many of you know, I live in West Center City. It is been a killing field over here this winter and early spring. My hopes for this new Chief:

Now, an improved WPD is not the whole answer to Wilmington’s crime problem.  But improved strategies with a force that is clearly focused on public safety (and not the political drama in their building) moves us forward and provides a safer place to work through some of our other issues.

6 comments on “Wilmington Has A New Police Chief”