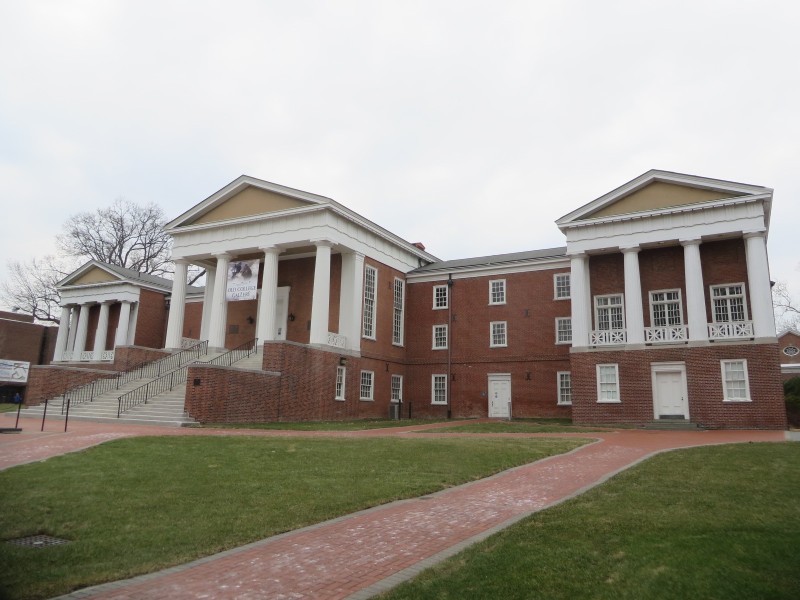 Old College, off of Main Street in Newark. The structure was built in 1834, a year after Newark College was chartered. The school later became Delaware College, and then the University of Delaware. Old College was designed by William Lewis, but may have been originally designed by Charles Bulfinch, who also designed the Massachusetts State House and former Connecticut State House, as well as oversaw construction of the United States Capitol.