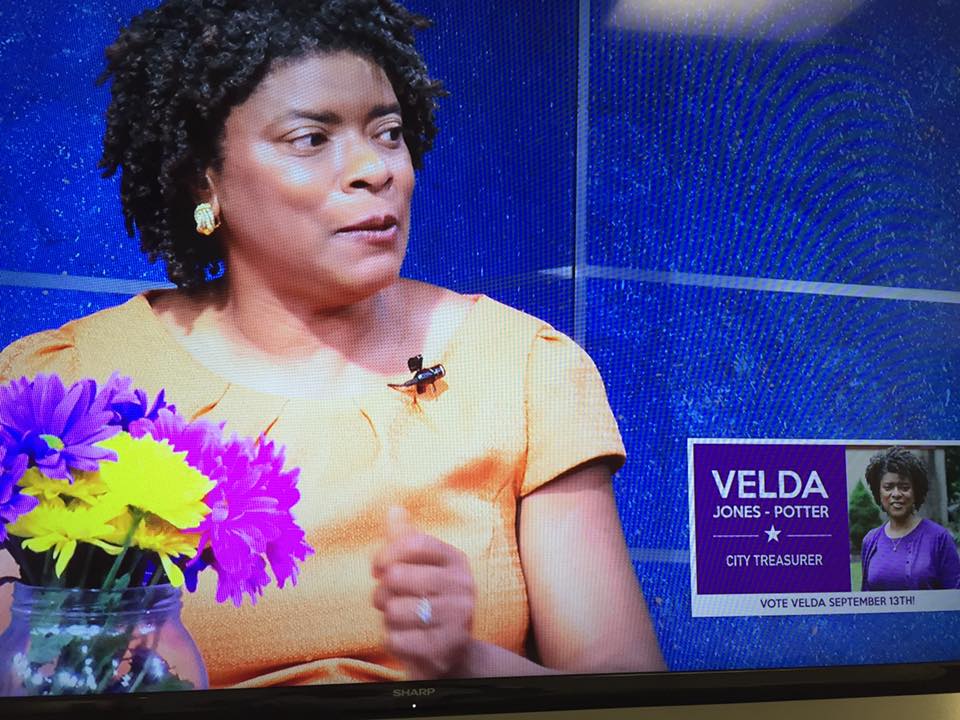 It is Budget Season for the City of Wilmington, which means that there are several weeks of Finance Committee meetings where Department Heads from all City Departments (except the Mayor’s office and City Council) provide a detailed public overview of their planned spending and goals for the upcoming year. These are, of course, public meetings. The idea is pretty plain and pretty uncontroversial — the taxpaying public should have a window into how the City plans to spend their money. Unfortunately for Wilmington taxpayers, they will not be able to hear from the Treasurer’s office about their plans to spend taxpayer funds this year.

If you review the City calendar for hearings, the Treasurer’s office is missing from this group. Even though Henry Supinski did present his budget to the Finance Committee most years that I remember. This year’s deal seems to be that Treasurer Velda Jones Potter will not provide a formal presentation to the Finance Committee. I don’t know specifically why, but what I hear from a few sources is that it seems Ms. Potter decided that since she is an elected official, she does not need to make sure the public has a chance to see the City Council review this budget. She is meeting with City Councilpeople in small (non-quorum establishing) groups in order to bypass the legal requirements for a public meeting. But the public has no visibility into this process.

So my first question is, how is it an option to bypass a public meeting on the biggest thing the Council does every year? My second question is where are all of the City Council people jumping up and down about prayer and phoney scholarship fund issues now that there is a REAL ISSUE that specifically undermines City Council’s job and authority? I mean, how effective can you be as a “voice of the people” if you are not going to insist that the people’s financial business be done in public? My third question is how does this inexperienced Council think that it is going to get any respect if they don’t require it from any part of the Administration?

EDIT: Presenting the Treasurer’s office budget plans with small groups of Councilpeople is a pretty clear end run around FOIA. This budget is one of the few that actually increased from FY 2017, both in FTEs and in funding. There is also a new fund — Community Activities. This is a $16,000 new line item that is basically going to be a slush fund to put the Treasurer’s name on some events. Not exactly the point of the kind of budget discipline that the Mayor called for.

Budget presentations should be public — period. No one in the city is doing anything that should require any secrecy. Which means that the Mayors office and the City Council should also have to present their budgets as well. The Mayor has been pretty clear that the City’s budget crisis needs work from everyone — we should see what Council and his office are doing to contribute to fixing the problem as well. Transparency and accountability — Wilmington’s government owes that to all of its taxpayers and residents and we’re looking for some voices on Council to make sure that happens.

2 comments on “Why Isn’t There a Public Budget Hearing for the Wilmington Treasurer’s Office?”