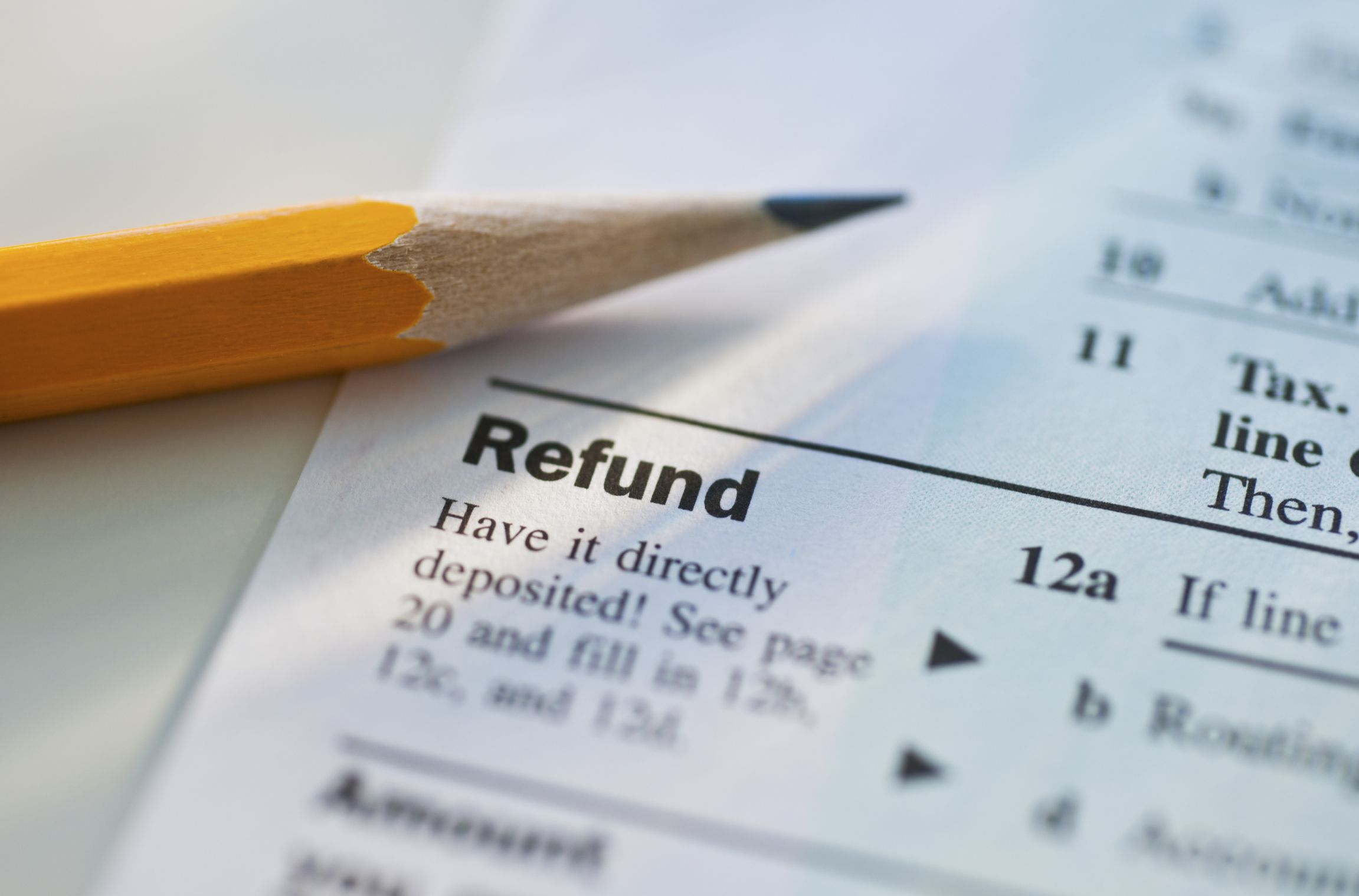 HB99 seems to limit a tax break available to Delaware retirees. Currently, a Delaware resident who is 65 or older can claim a tax credit against school taxes they paid so long as they have been a resident of the state for 3 years.   This bill would extend that time period to 10 years, while grandfathering in (no pun intended ) those residents who would have become eligible over the last three years under the prior version of the statute will remain eligible.

I suppose this bill is a revenue raiser for the budget, but it might also affect the flow of retirees who move to Delaware to take advantage of our tax laws.

HB99 – AN ACT TO AMEND TITLES 14 AND 29 OF THE DELAWARE CODE RELATING TO ADMINISTRATION OF SCHOOL PROPERTY TAX CREDITS.

STATUS: Sent to Governor for signature.

3 comments on “HB99 – Limiting a School Tax Credit for Retirees”