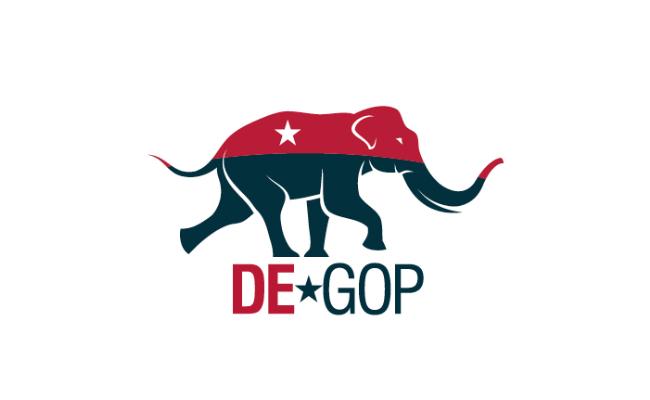 According to Joanne Cabry, the Sussex County Republican Committee’s meeting was recorded live for Facebook last night.  I suppose she means that it aired live on Facebook Live, but I cannot find the video right now.   But here is what Joanne says happened:

They [the committee] were discussing a motion in support of Senators Bonini and Lawson walking out of the Chamber when a Muslim said the opening prayer.

Representatives Ruth Briggs-King, David Wilson and Rich Collins were present. Each spoke toward the end of the discussion. Not one of these representatives spoke out against the actions of the senators. It was clear they didn’t want the motion to pass – for political reasons. Below are accurate summaries of the statements made by the three representatives.

The motion was tabled.

We like to say all Republicans are bigots, or at the very least, enable and encourage bigotry in order to gain power and win elections.  Often, when we say it, we are being hyperbolic.   It is amazing how on the mark we were.   They are all bigots.  All of them.