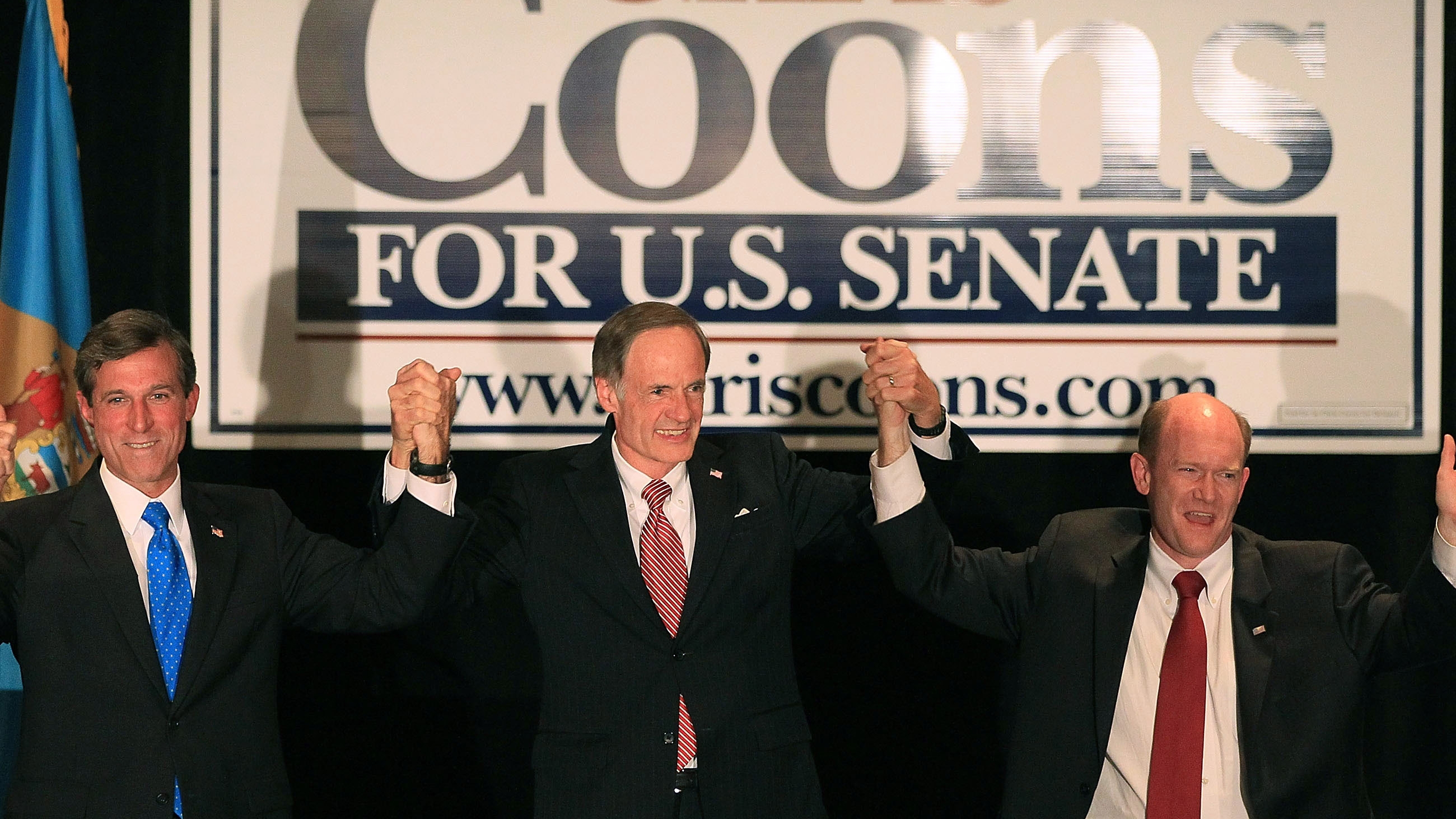 According to Morning Consult, Governor John Carney has a 61% approval rating, and a 20% disapproval rating, with 19% unsure.    I feel like this is the default polling position for any Democrat in Delaware.   Governor Markell hovered at this level nearly his entire term.

Meanwhile, in the U.S. Senate, Carper’s recent progressive moves have bolstered him, or conversely, have not harmed him among the precious center (if that even exists) that Delaware Way practitioners always warn us about.  So take note Senator Coons and other Delaware Democrats.

Where is Chris Coons on this list?    He is at #25, with a 58% approval rating and a 26% disapproval rating.   Still good, but not as good.   I would love to see the internal tabs of this poll because I bet that his constant dramatic turns whining about Senate tradition and bipartisanship have taken a toll on his standing among Democrats.   Democrats want Democrats who are going to fight for liberal Democratic principles.  We don’t want some parliamentarian weeping about civility.  Not in this day and age.

11 comments on “Carney Begins with a 61% Approval Rating; Carper 9th Most Popular.”