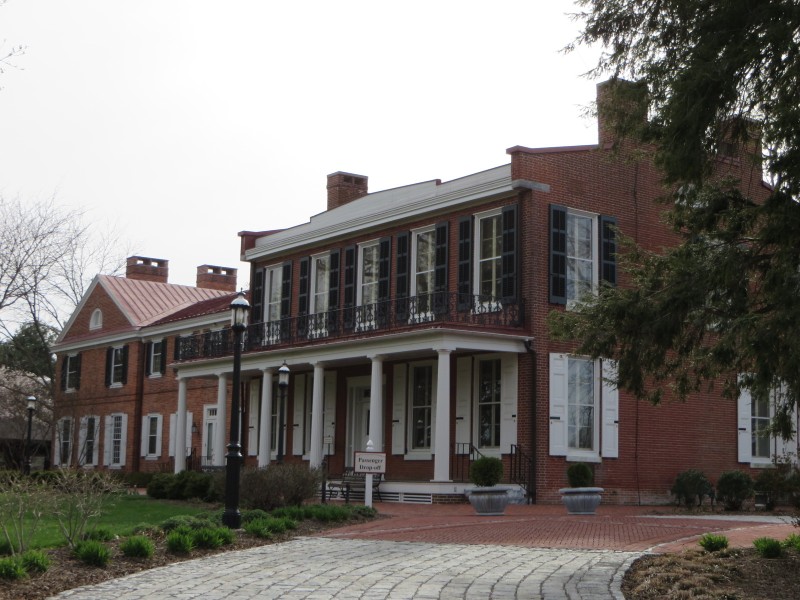 Buena Vista, on US Route 13 near Tybouts Corner. The house was built in 1847 for John M. Clayton. It was named for a victory by Zachary Taylor in the Mexican War. Clayton served as Taylor’s Secretary of State during his Presidency. Later, the house was the birthplace of C. Douglass Buck, who served as 58th Governor of Delaware.