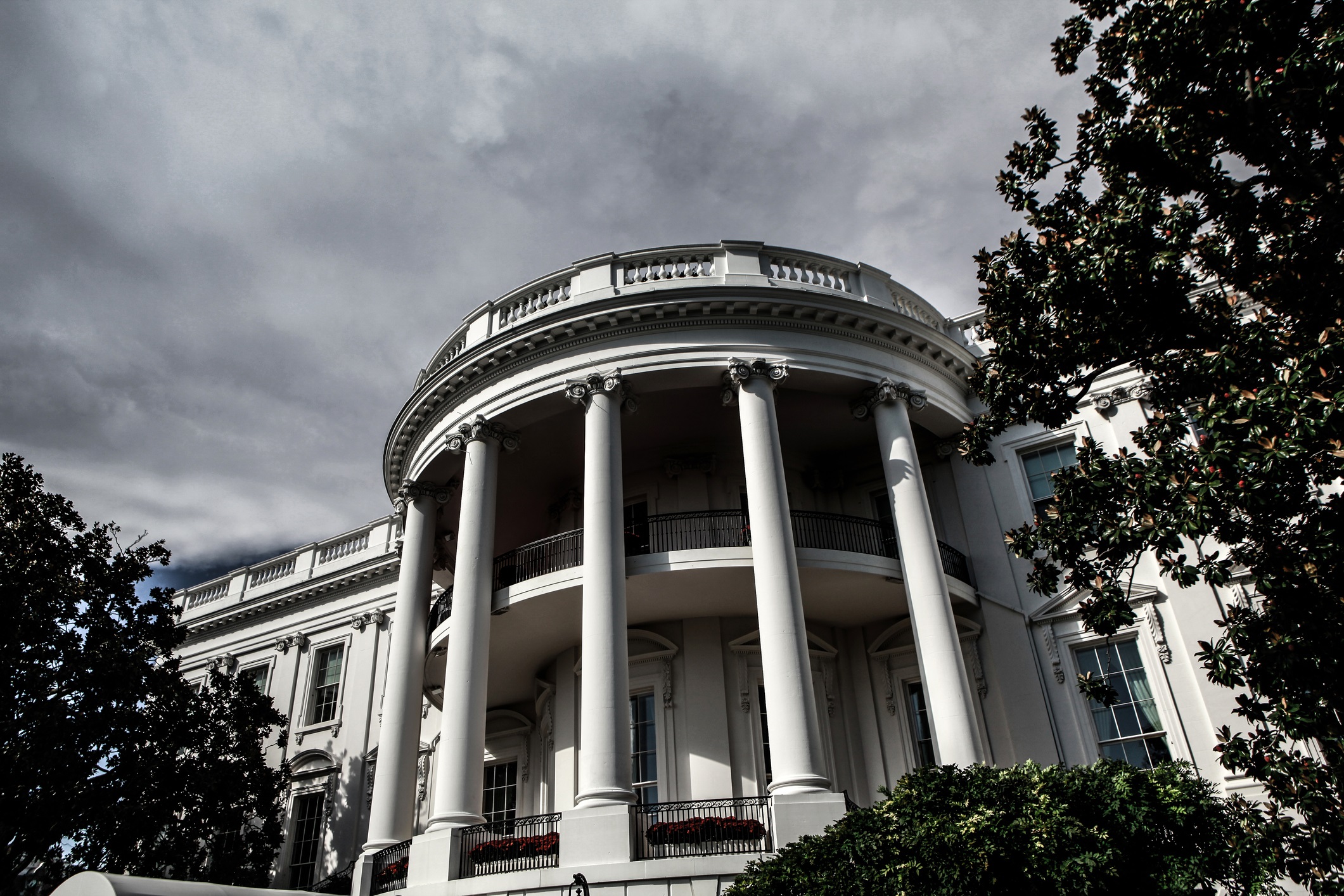 “Mike Flynn, President Donald Trump’s former national security adviser, has told the Federal Bureau of Investigation and congressional officials investigating the Trump campaign’s potential ties to Russia that he is willing to be interviewed in exchange for a grant of immunity from prosecution,” the Wall Street Journal reports.

“As an adviser to Mr. Trump’s presidential campaign, and later one of Mr. Trump’s top aides in the White House, Mr. Flynn was privy to some of the most sensitive foreign policy deliberations of the new administration and was directly involved in discussions about the possible lifting of sanctions on Russia imposed by the Obama administration.”

“A pair of White House officials played a role in providing Rep. Devin Nunes (R-CA), the chairman of the House Intelligence Committee, with the intelligence reports that showed President Trump and his associates were incidentally swept up in foreign surveillance by American spy agencies,” the New York Times reports.

“The revelation that White House officials assisted in the disclosure of the intelligence reports — which Mr. Nunes then discussed with President Trump — is likely to fuel criticism that the intelligence chairman has been too eager to do the bidding of the Trump administration while his committee is supposed to be conducting an independent investigation of Russia’s meddling in the last presidential election.”

Rep. Mark Sanford (R-SC) told the Charleston Post & Courier that President Trump threatened to back a primary challenger against him if he didn’t back the GOP health care bill.  The intermediary was Budget Director Mick Mulvaney: “The president asked me to look you square in the eyes and to say that he hoped that you voted ‘no’ on this bill so he could run against you in 2018.”  Said Sanford: “I’ve never had anyone, over my time in politics, put it to me as directly as that.”

Mike Flynn, September 2016: "When you are given immunity, that means that you have probably committed a crime."https://t.co/bC3u01CIeX pic.twitter.com/CuiU06DgFs

Matt Bai: “What Trump needs now isn’t the comfort of family. What he needs is to take a look around and realize that his Team of Amateurs (don’t even think about stealing that, Doris Kearns Goodwin) isn’t up to running a White House. He needs to put a few people around him, like maybe his pal Chris Christie, who have some grasp of the tradecraft of politics and know something about governing.”

“It’s time for Trump to put away all that crowd-pleasing contempt and admit that politics is actually just as hard as business, if not harder, and he’s not exactly killing it like Lyndon Johnson.”

“It doesn’t look like he’s ready to do that, though. And if I were one of those accomplished politicians Trump slammed onstage at that first debate and many times after, I’d be tempted to call him now and remind him of an old movie line. Stupid is as stupid does.”

A new Monmouth poll finds 81% of the public believes President Trump has a worse relationship with the media than past presidents had. Just 4% say his relationship is better and 12% say it is about the same.  Trump is also trusted less than three television news sources that received the highest and lowest credibility ratings in a recent Morning Consult poll.

“Polit­ic­ally speak­ing, the health care bill couldn’t have been more dam­aging for Re­pub­lic­ans. In a dis­cip­lined Con­gress, safe-seat Re­pub­lic­ans would be more will­ing to take risky votes so those in com­pet­it­ive seats could main­tain some in­de­pend­ence from the party. But this time, hard-line con­ser­vat­ives in the Free­dom Caucus de­clared their un­stint­ing op­pos­i­tion early on, for­cing some vul­ner­able Re­pub­lic­ans to go on re­cord in sup­port of the un­pop­u­lar le­gis­la­tion—which didn’t even come to a vote. Adding in­sult to in­jury, Trump bragged on Twit­ter that the health care ex­changes would col­lapse as a res­ult of his in­ac­tion—the worst pos­sible mes­sage to send to any­one who viewed Trump as a can-do ex­ec­ut­ive.”

“The end res­ult is the worst of all worlds: a party that can’t get things done, a pres­ident with de­clin­ing job-ap­prov­al num­bers, swing-dis­trict mem­bers flushed out, and the base dis­il­lu­sioned.”

Stuart Rothenberg says “the last two months have only confirmed my earlier assessment that the House will see a real fight for control next year.”

A new Public Policy Polling survey finds President Trump’s approval rate at a new low, 40% to 53%.  “The upshot of last week’s health care debate is that the Affordable Care Act is now the most popular it’s ever been in our polling, with 52% of voters approving of it to only 37% who disapprove. By contrast there is only 23% support for the American Health Care Act, with 56% of voters in opposition to it.”

“The House of Representatives voted to repeal rules preventing internet service providers from selling their customers’ web browsing and app usage data without explicit consent,” Gizmodo reports.  “The Senate passed the same bill last week, which means the only obstacle that remains is a signature from President Trump—and the White House has already signaled he will do so.”

The Senate Intelligence Committee “is in talks to interview Christopher Steele, the former British intelligence operative who compiled the dossier that alleges a conspiracy between the Trump campaign and Russia,” three sources with direct knowledge told NBC News.  “Steele, however, remains concerned about his safety and is not inclined to leave London.  He is also concerned about how he might be treated by the Trump administration.”

President Trump launched an attack against the conservative House Freedom Caucus in the 2018 midterm elections if they continue to go against party leaders.  Said Trump: “The Freedom Caucus will hurt the entire Republican agenda if they don’t get on the team, and fast. We must fight them, and Democrats, in 2018!”

“Congressional Republicans are working aggressively to craft an agreement intended to keep the government open past April 28, but their bid to avert a shutdown hinges on courting Democrats wary of President Trump and skirting the wrath of both hardline conservatives and Trump himself,” the Washington Post reports.  “The murky path forward on government funding sparked widespread unease Wednesday within the business community and at the Capitol, where Republicans speculated that Trump’s request for money to build a wall along the border with Mexico and $30 billion in new defense spending may need to be delayed to avoid a shutdown.”

Democrats must not provide any votes.   The Republicans are in charge of the government, so let them find the votes.   If they cannot, they must resign and disband their party.

This is pretty amazing: A full map of the 2016 presidential election down to the precinct level.  The map is searchable and allows you to see in the greatest detail available how the nation voted in the Trump-Clinton race and compare those results to the Obama-McCain and Obama-Romney elections.

Rep. Chris Collins (R-NY) told The Hill that the centrist Tuesday Group affirmed at a meeting that they will not meet with the conservative Freedom Caucus to negotiate changes to an Obamacare replacement bill.