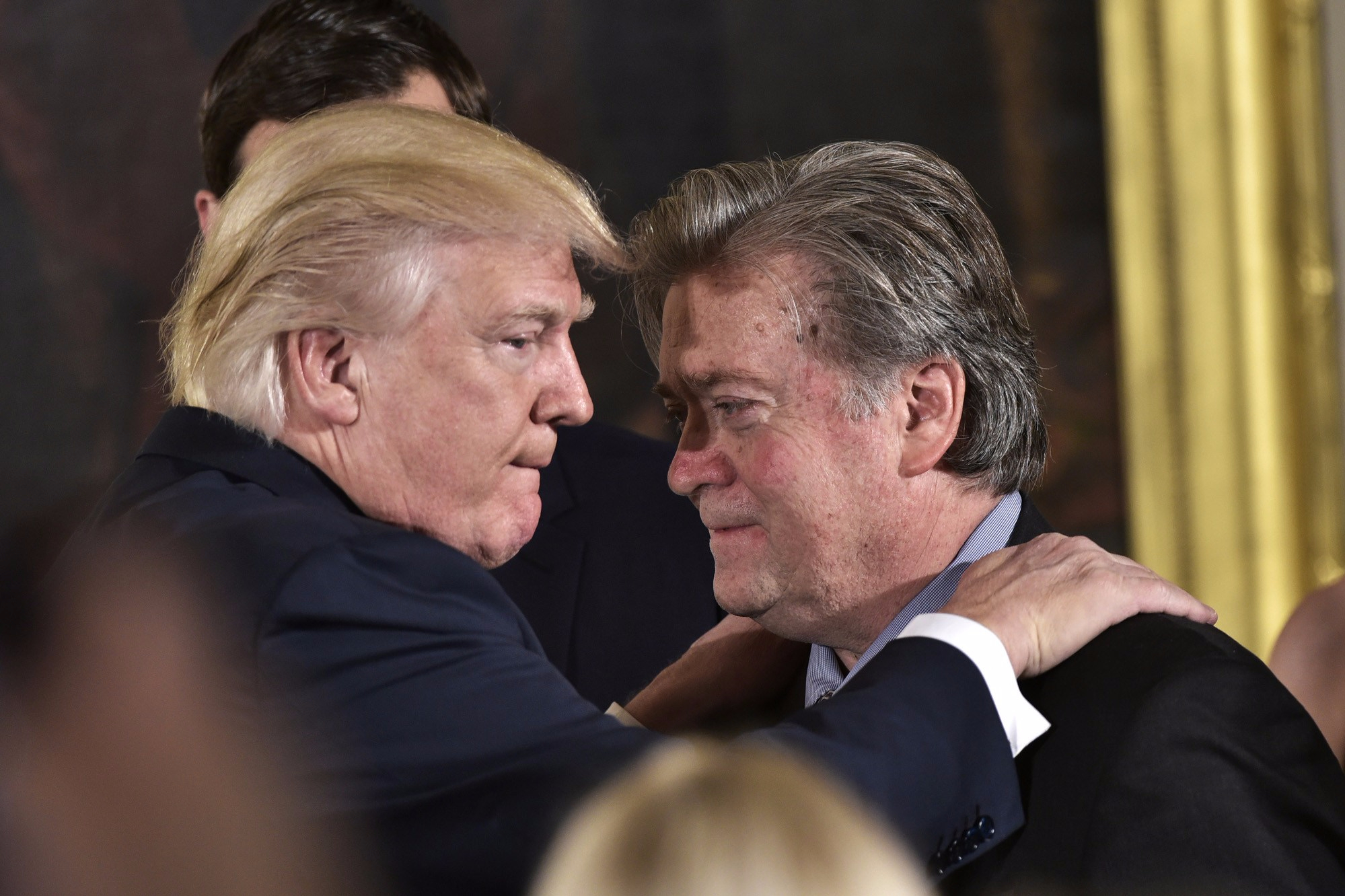 According to a Tweet today by President Trump, he wants the GOP to “fight” the Freedom Caucus in the 2018 elections.

The New York Times reported that this stance was “supported” by Stephen Bannon. More than likely, this stance was developed by Bannon. Trump has made a career out of poking bears and getting them to back down. However, when the bears are 30 right-wing conservative zealots, he may find he is the picnic basket. Pushing crazy only gets retribution, not capitulation. Whatever strategies worked in the business world on entities looking to make a profit do not work on a group that thrives on pure ideology and anger. He will find they are much more willing to “walk away from a deal” than he is. This conglomeration of true-believers will gladly go down for the cause because the absolutely, fundamentally, and unequivocally feel they are right.

You cannot fight crazy with tactics. The only way for Trump to counter this group is to either win their base, or pull in Democrats and moderate Republicans. Since his Tweet advocated for fighting Dems as well, this seems very unlikely. Also, moderate GOP members are far more concerned with alienating the conservative base in their own districts to challenge the Freedom Caucus and possibly fail. The “sane” wing of the Republican party does not have the stomach for a civil war and may just abandon Trump all together should the rhetoric increase. Regardless, the GOP is a highly fractured and rudderless party. Whether the Democrats can keep their own house of spinning plates in motion to beat them in 2018 remains to be seen.