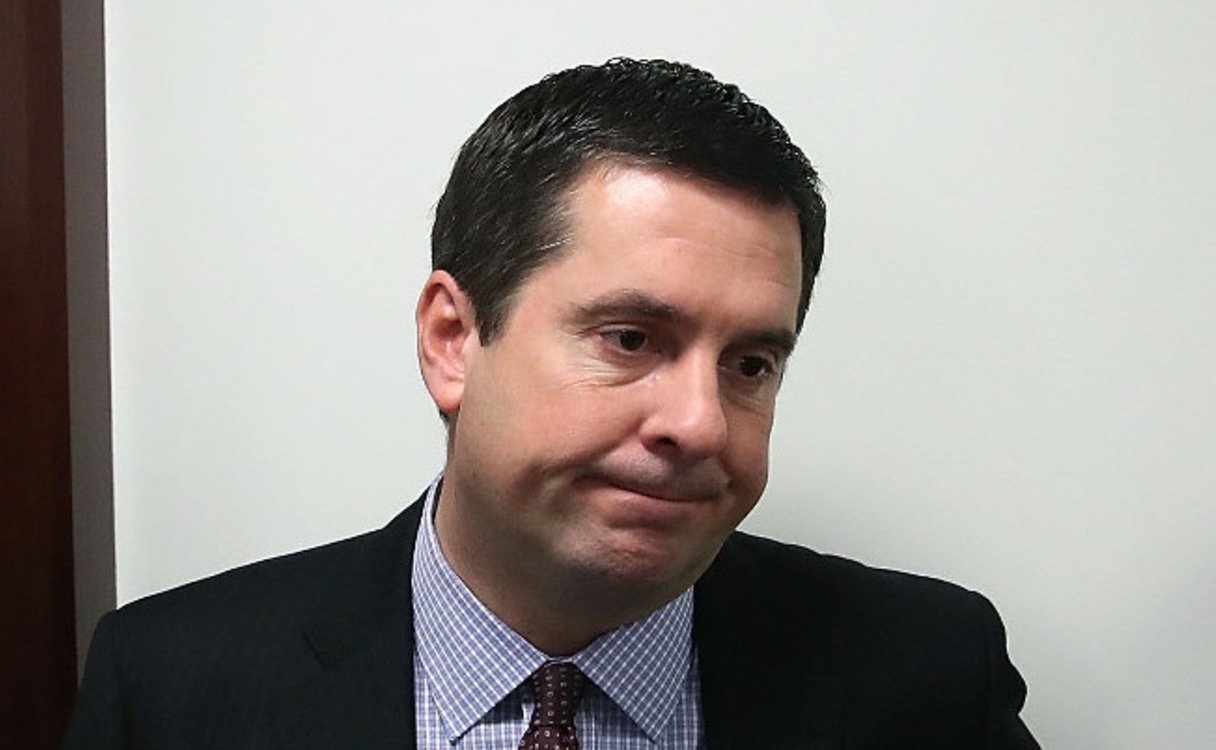 “Representative Devin Nunes of California, the Republican chairman of the House Intelligence Committee, met on the White House grounds with a source who showed him secret American intelligence reports a day before he revealed that President Trump or his closest associates may have been “incidentally” swept up in foreign surveillance by American spy agencies.”

In his explanation of why he had to take this meeting on the White House grounds, Nunes’ spokesman said this to The Hill—

“A spokesperson for Nunes told The Hill in a statement that the congressman “met with his source at the White House grounds in order to have proximity to a secure location where he could view the information provided by the source.””

Nunes’ spokesman also said that no one in the White House knew he was there, which proves he did not act inappropriately. Rep. Nunes and his office must mean he did not be taking into account that he did not inform his committee, co-chair and ranking member, or the Speaker of the House before taking this meeting. Also, they must not be allowing for the fact that his account of the “facts” keeps changing from definitive proof of incidental collection to maybe, possibly, some collection, of some people, that could have been on the Trump campaign.

This has gone from comical, to sad, to borderline criminal. If Speaker Ryan does not remove Nunes from his position as Chairman of the House Permanent Select Committee on Intelligence, not only will the committee’s investigation be worthless, Ryan will look feckless and a sycophant to the administration. If the GOP wants to salvage any chance of saving seats in 2018, they need to stop the incompetence and fight the constant urge to appease a President who does not understand, nor cares about how the government works. This is, of course, not going to happen, so I look forward to a Democratically controlled Congress in ten months!