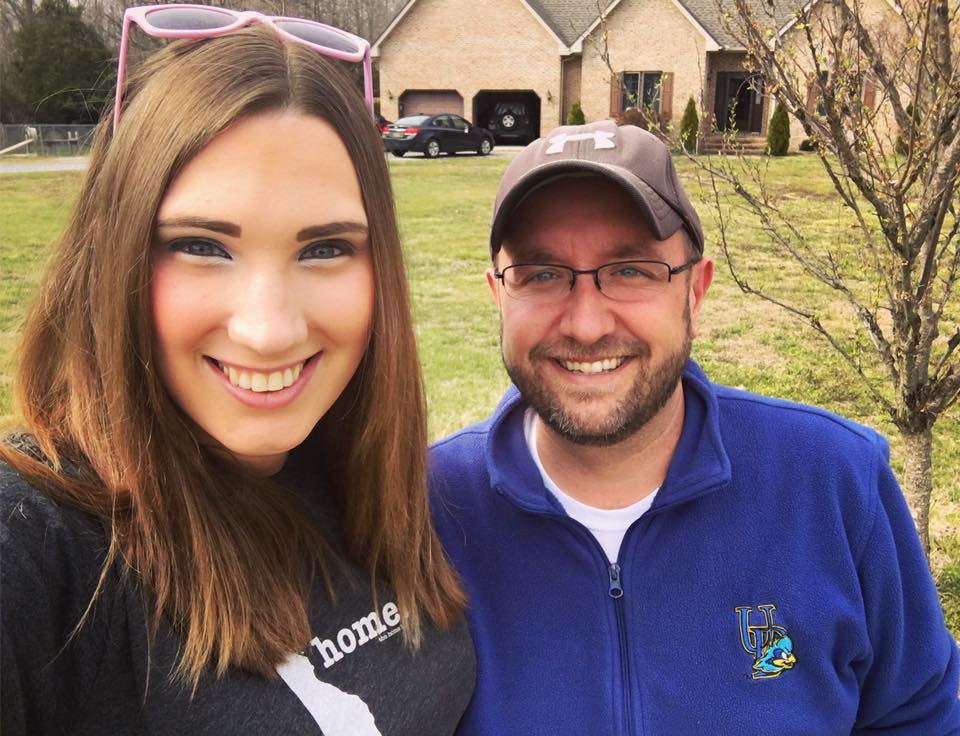 Sarah McBride broke the news on Facebook, and from what I can tell, her announcement of Erik’s intentions is the first public announcement of it.  It has been a rumor / open secret for a while now that Erik would run.  I have been begging him to run for years, so it looks like my pressuring him finally paid off.   Just kidding.

Erik will be an outstanding Chairman.   He will herald a new generation of leadership for the Delaware Democratic Party!   Thank you for taking this on, Erik!

In case you are unfamiliar with Erik Raser-Schramm, he has been working on campaigns in Delaware for what seems like forever, and most recently as the campaign manager for Stephanie Hansen, who recently won her race in the 10th Senate District.   He currently runs his own consulting group, The Twelve Seven Group, LLC.   He was the 2012 Director of the Coordinated Campaign of the Delaware Democratic Party.   He has been the Chief of Staff for the Democrats in the Delaware House of Representatives, from 2007 to 2011.  He was also Chairman of the New Castle County Democratic Committee form 2009 to 2011, and before that Vice Chairman from 2005 t0 2009.   He has worked on the Markell for Treasurer and Minner for Governor campaigns.   He was also involved with the Equality Delaware organization.

He lives in Townsend, Delaware with his husband, Dr. Jonathan Raser-Schramm and their son, Isaac.

1 comment on “Thank God! Erik Raser-Schramm to run for Chair of the Del Dems.”