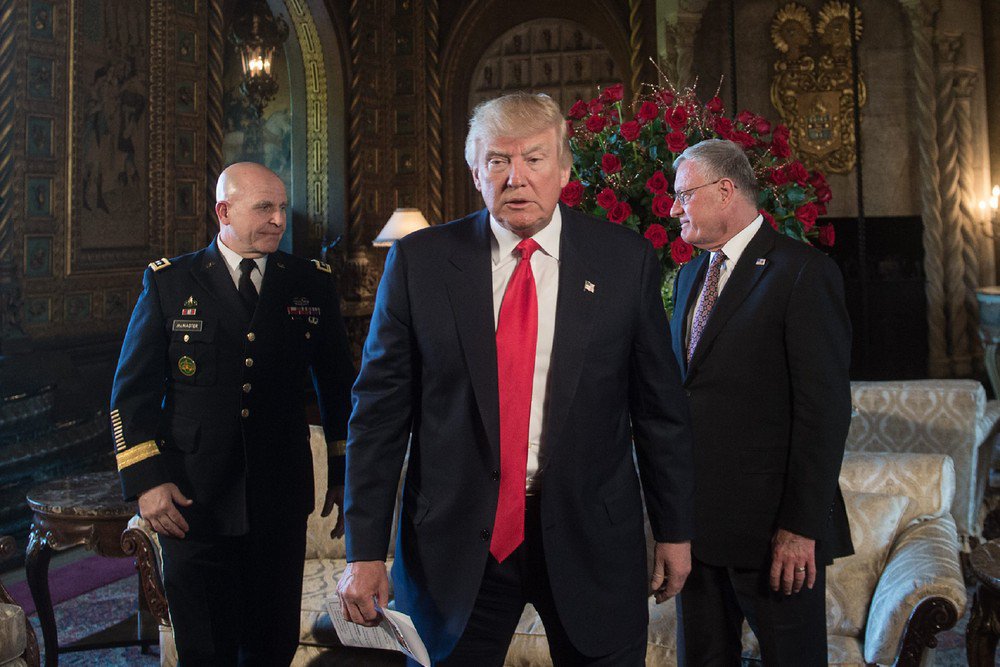 On Monday morning, before the day and the Comey hearings started, the people at NBC’s First Read suggested that this could be the most consequential week yet in Trump’s presidency. They had four questions as to why.

1. Does FBI Director Comey publicly repudiate Trump’s wiretapping charge?
2. How far does Comey go on Russia?
3. Does the health-care effort survive — or die?
4. Is Gorsuch’s confirmation still on track?

Yes, I know, the Monday House Intelligence Committee hearing feels like it was a month ago now.   We have answers to all these questions and none of them are good for Trump.

1. Does FBI Director Comey publicly repudiate Trump’s wiretapping charge? Yes he did. Comey stated that not only did the FBI fail to find evidence to support Trump’s claim, but that the entire Justice Department also failed to do so.  NSA Director Michael Rogers repudiated the White House claim that the British had been solicited to spy on Trump for the Obama administration.

2. How far does Comey go on Russia? Devastatingly far.

I have been authorized by the Department of Justice to confirm that the FBI, as part of our counter-intelligence mission, is investigating the Russian government’s efforts to interfere in the 2016 presidential election. And that includes investigating the nature of any links between individuals associated with the Trump campaign and the Russian government and whether there was any coordination between the campaign and Russia’s efforts.

The FBI is investigating the President and his White House for Treason.   That fucking far.

3. Does the health-care effort survive — or die? Died at 3:30 pm on Friday, March 24, 2017.   This was a gigantic failure that cripples the entire Republican agenda for this Congress.  If we were a parliamentary democracy, there would be a vote of no confidence in the Government and snap elections would be called.   Speaker Ryan, by all rights, should be forced to resign.

4. Is Gorsuch’s confirmation still on track? Maybe.  But it will not be a smooth painless endeavor. The Democrats are going to filibuster his nomination.  Thus, if 41 of the 48 Democrats in the Senate stick together and vote no on Cloture, he will be blocked.  It is likely, however, that the GOP will go nuclear and end the filibuster for Supreme Court nomination.  Which is fine.   Ending the filibuster will be on them, and as meager as that is, it is punishment for blocking Garland.

4 comments on “A Devastating Week of the Trump Presidency”