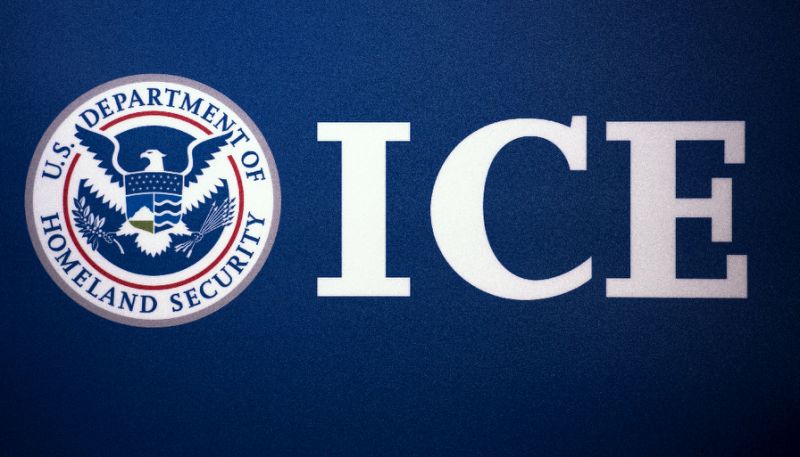 I feel sympathy for this situation:

The family of a northern Indiana restaurant owner who ICE detained during a routine check-in in February says he’s scheduled for deportation Friday.

It was during one of those check ins last month that ICE took Beristain into custody because of an incident in 2000. Roberto and his wife, Helen, were visiting Niagara Falls that year and accidentally crossed into Canada. Officers there detained Roberto when they realized he was in the U.S. illegally. Helen says a lawyer helped get Roberto out on bail, but he was told he had to voluntarily leave the country within a month.

Roberto decided not to self deport because Helen was pregnant at the time.

Yes, this is horrible. We’ve seen many stories like this. I feel badly for the family, but I scratch my head when I read this:

During an interview earlier this month, Helen said she voted for President Donald Trump because she supports his immigration policies. She said criminals should be deported, but she didn’t think her husband would face that fate.

Shorter Helen: Oh, I voted for those “other” people to be deported.

So many people are being hurt. So many of us knew this would happen. I have no idea why this family felt comfortable voting for a man who labeled Mexicans as rapists and criminals. Surely, there had to be a part of them that was concerned. Roberto was here illegally. You’d think that would have caused them pause. It should have.

3 comments on “Trump Voters Feel The Consequences Of Their Vote”