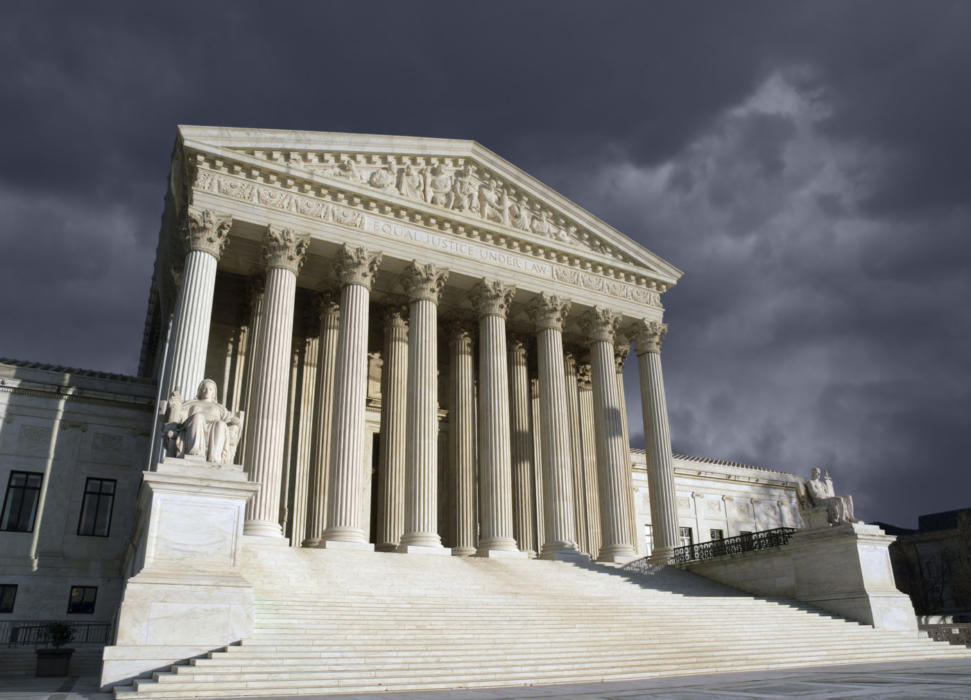 Not confirming Neil Gorsuch is the easiest decision in the world. Why? Glad you asked.

First, the “nuclear option”, in regards to the Supreme Court, McConnell keeps threatening is coming. There is no avoiding it. Look at it this way. McConnell threatens to go nuclear if Dems filibuster (or, really, if Gorsuch doesn’t get 60 votes). Basically, he’s saying – Confirm Gorsuch or I’m changing the rules so Gorsuch is confirmed.

Second, do not reward Republicans for stealing a Supreme Court seat. Talk about a dangerous precedent. They denied President Obama of fulfilling his presidential duty and they made it crystal clear that they would do the same thing if Hillary became president. (8 justices on the court was a-okay with them last year. Well, it’s fine with me now. Republicans made up this new rule. And if, for some reason, they don’t employ the nuclear option (doubtful) – Let them live by their new rule.)

But now we’re supposed to forget their past behavior. Now we’re supposed to uphold the sacred senate history and decorum and pretend that the GOP didn’t play politics with the SCOTUS. And if I hear one more “liberal” pundit tout this line I’m going to lose it.

If all roads lead to Gorsuch on the Supreme Court (and they do), then Dems have nothing to lose by filibustering. Mainly because McConnell and co. will eventually go nuclear. The only thing Dems control is when that happens.

Third, Russia. It seems like everyone associated with Trump has serious ties to Russia. Yeah, I’m not comfortable with any nominee coming out of this camp. Hey, how about Dems say… we’ll consider revisiting the SCOTUS nomination once we get to the bottom of Trump’s Russia connection. Toss in his tax returns, as well!

That may sound snarky, but it’s really not. Everything should be put on hold until we discover what went on. Trump has zero credibility on… anything. He’s a serial liar. Perhaps we shouldn’t allow a man whose legitimacy decreases every day to appoint a Supreme Court justice. Just sayin’

4 comments on “There Are Zero Reasons For Dems To Vote For Neil Gorsuch. Zero”