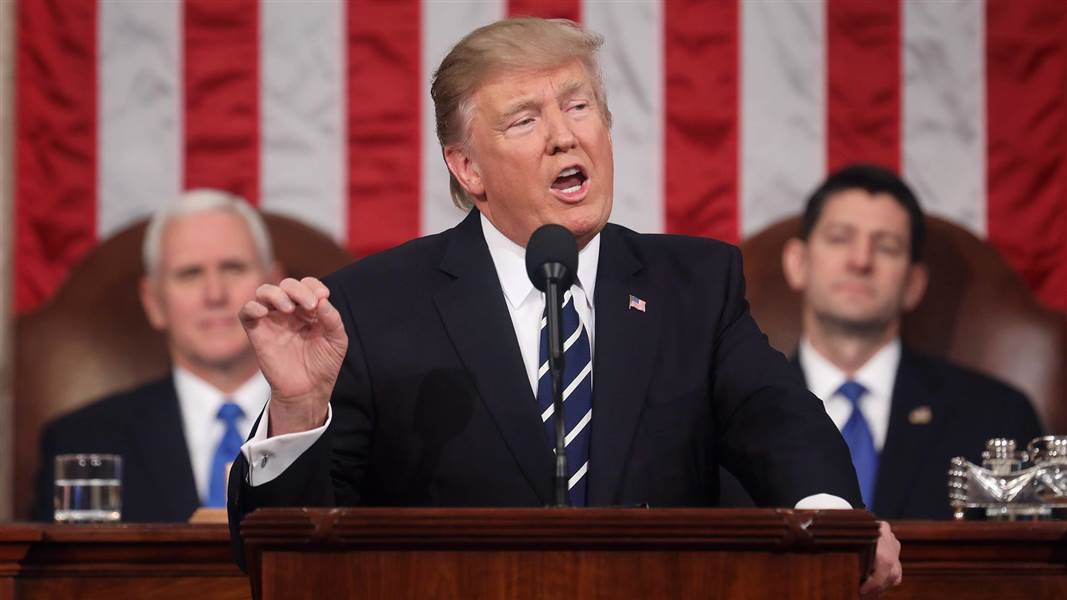 True confession – I watch reality shows. Not a lot, but enough. I’m not happy about confessing that, but, last night, when my son asked me, “Why does Trump lie when the lie is so easy to negate?” I realized something. Reality Shows and lying go hand in hand.

Lying in a reality show leads to drama, and drama increases ratings. Real World, any of the Real Housewives series, The Apprentice, The Bachelor, etc. all have a standard formula. It goes like this:

That’s it. That’s how it goes. If you’ve ever watched these shows you always wonder how these people can get together for dinner/work on a project after that huge fight and everything that was said. Then you realize that there isn’t much reality in reality shows. It’s all staged – the lying, the drama, the moving on without resolution, all of it. It has to work this way or else there isn’t a show. In real life people wouldn’t tolerate that sort of behavior. In real life friendships end, families become estranged, people quit their job.

In real life their are consequences to bad behavior. In reality TV, bad behavior guarantees the audience will return. And while the viewer may not forgive what such-and-such did, the cast moves on… to the next drama.

This behavior of lying and drama is ratings gold for reality TV. It’s even timed. A single conflict can’t go on too long. That hurts ratings and doesn’t leave room for the next drama to unfold. Sure, resentment lingers, but we need to get these people in a room together so… moving on. And while the original drama and resentment will probably lead to another blow up, reality TV demands that this blow up be new. There is no time to linger on old fights. Past resentments can be pulled from the person’s arsenal and used, but they aren’t the focus. No one wants to keep watching reruns.

If you’ve watched reality shows then you know the quickest way to be fired is to not let go of old fights. You cannot refuse to be filmed with a certain cast member, because someone is going to be let go – and the person removed from the show is always the one that’s not good for ratings. So yeah, the most horrible person usually stays. They are rewarded for bad behavior. Bigly.

Which brings us to Trump. I wasn’t a faithful viewer of The Apprentice, but I caught some episodes. So much of that series was an infomercial – the tasks revolved around marketing brands like Omaha Steaks, Trump Hotels, etc. – but the biggest part of that show took place in the boardroom. Who would be attacked by Trump and other contestants? Who would throw who under the bus? Who would Trump humiliate? It was cringe-worthy – and ratings gold.

If you’ve watched reality shows then Trump’s presidency feels familiar. The conflict, the drama, the lies, but more importantly, the way we’re supposed to just move on and forget what he said – because he doesn’t really mean it! Last week’s episode is over. Tune in for an all new episode tonight! And tonight’s episode will show Trump getting along (praising) a person he eviscerated last week. Don’t worry, he’ll be eviscerating someone new on tonight’s episode! You won’t want to miss it!

And we have been tuning in. This isn’t a criticism. We should be reading Trump’s tweets, his lies about wiretapping and crowd size because he’s the President. The rules are different and it’s past time we demand he play by the new rules. Instead, our press wastes time debating his lies while trying to prove a negative – or what we can see with our own eyes. This behavior gives credence to the lies by creating conflict. Meanwhile, Trump moves on to the next lie and more drama ensues. (See Standard Formula listed above)

Lying doesn’t hurt you in reality TV. It helps you. It gives you airtime. It gives you great ratings. It makes people tune in to see what you’ll say next.

0 comments on “The Reality Show President”