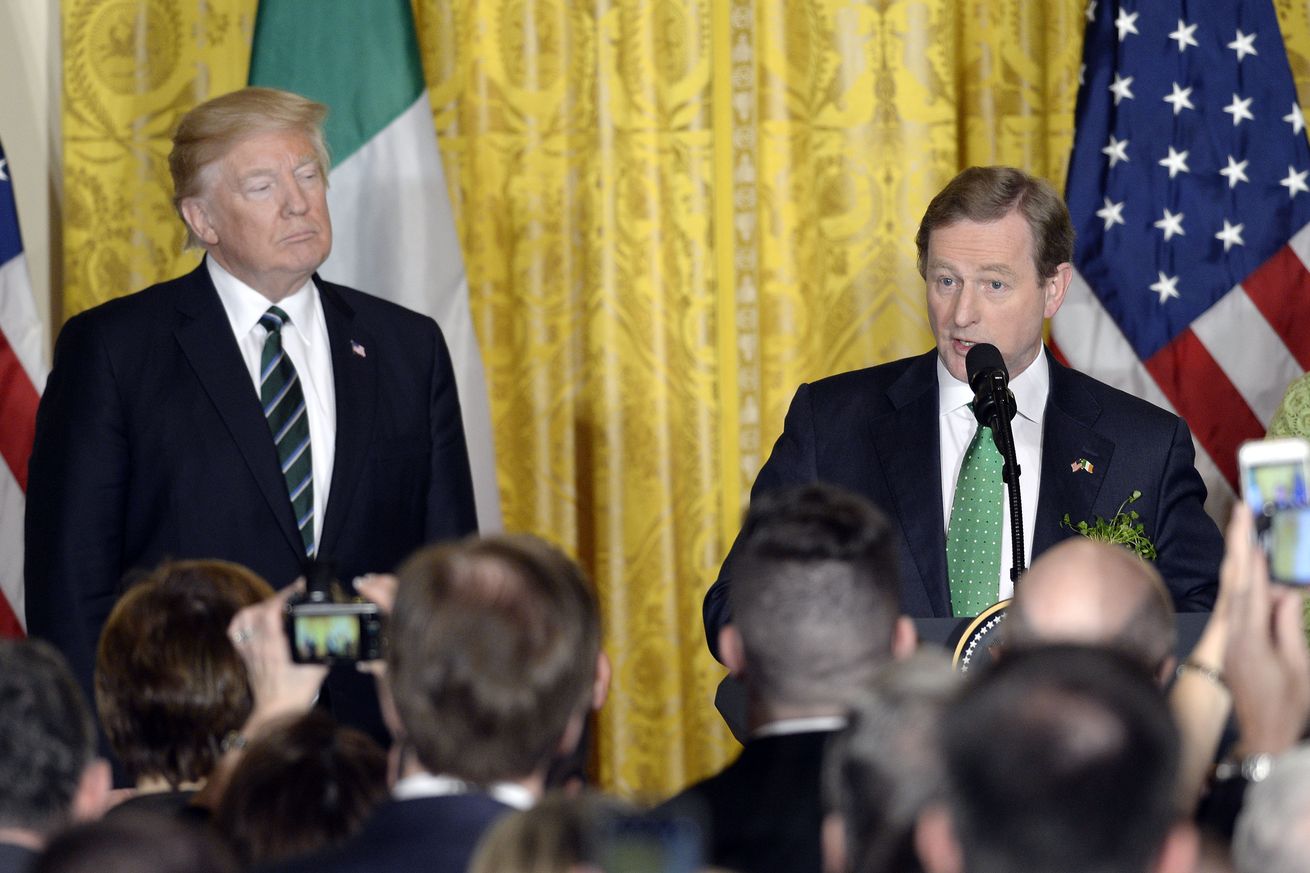 This week might have been Trump’s worst yet.   First off, today, the Gallup’s daily tracking poll has Trump’s approval rate at a dismal 42% to 53% and it has been underwater for most of his presidency.    But then consider the following 1) the GOP effort to repeal-and-replace Obamacare is on life support with three Republican Senators declaring already that they are voting no on the bill as it is currently drafted, meaning it is officially dead in the Senate; 2) Republican lawmakers treated Trump’s first budget proposal as radioactive and dead on arrival; 3) Republican leaders in Congress have roundly dismissed his claims that President Obama ordered wiretaps of Trump Tower during the presidential campaign as untrue; 4) Trump’s revised travel ban was blocked by federal judges once again, and Trump yet again reacted in such a way to guarantee any further revisions would be blocked; and 5) Trump embarrassed himself in his meeting with the Leader of the Free World, German Chancellor Angela Merkel, in refusing to shake her hand and appearing as a petulant child throughout their photo op.

And then there is this:

"We were the wretched refuse on the teeming shore," Irish prime minister says with Donald Trump in the room. pic.twitter.com/7jEfTVvIzE

It’s fitting that we gather here each year to celebrate St. Patrick and his legacy. He too of course was an immigrant. And though he is, of course, the patron saint of Ireland, for many people around the globe he’s also a symbol of — indeed the patron of — immigrants.

Here in America, in your great country, 35 million people claim Irish heritage, and the Irish have contributed to the economic, social, political, and cultural life of this great country over the last 200 years. Ireland came to America because, deprived of liberty, deprived of opportunity, of safety, of even food itself, the Irish believed.

And four decades before Lady Liberty lifted her lamp, we were the wretched refuse on the teeming shore. We believed in the shelter of America, in the compassion of America, in the opportunity of America. We came and we became Americans. We lived the words of John F. Kennedy long before he uttered them: We asked not what America can do for us, but what we could do for America. And we still do.

“The first big tax cut moving through Congress under President Donald Trump would likely benefit the president himself, potentially saving him millions of dollars in taxes on his rental income next year and even more money on other income if he wins a second term,” the Wall Street Journal reports.

“Mr. Trump’s decision to continue owning his businesses as president without running them expands the tax’s effect on him and thus makes him benefit more from the proposed repeal, which would take effect in 2018, according to accountants and tax lawyers.”

Disgusting. @PRyan says he's been "dreaming" of capping health insurance funds for low-income Americans since he was drinking out of kegs. pic.twitter.com/Kmu2f661Yf

“A culture of paranoia is consuming the Trump administration, with staffers increasingly preoccupied with perceived enemies—inside their own government,” Politico reports.

“In interviews, nearly a dozen White House aides and federal agency staffers described a litany of suspicions: that rival factions in the administration are trying to embarrass them, that civil servants opposed to President Trump are trying to undermine him, and even that a ‘deep state’ of career military and intelligence officials is out to destroy them.”

1. Merkel's reaction to Trump continuing to lie about wiretapping is 🔥

2. Why are reporters laughing as POTUS lies to them? pic.twitter.com/vcNUREkWGy

President Trump “refused to back down on Friday after his White House aired an unverified claim that Britain’s spy agency secretly monitored him during last year’s campaign at the behest of President Barack Obama,” the New York Times reports.

“Although his aides in private conversations since Thursday night had tried to calm British officials who were livid over the claim, Mr. Trump made clear that he felt the White House had nothing to retract or apologize for. He said his spokesman was simply repeating an assertion made by a Fox News commentator.”

A Reuters review has found that at least 63 individuals with Russian passports or addresses have bought at least $98.4 million worth of property in seven Trump-branded luxury towers in southern Florida.

“The buyers include politically connected businessmen, such as a former executive in a Moscow-based state-run construction firm that works on military and intelligence facilities, the founder of a St. Petersburg investment bank and the co-founder of a conglomerate with interests in banking, property and electronics.”

President Trump, “who made headlines for shaking hands with Japan’s prime minister in front of reporters for a full 19 seconds, seemed to ignore German Chancellor Angela Merkel when she suggested that they exchange the same courtesy during her White House visit Friday,” Politico reports.

“In an exchange caught on video, photographers gathered around Trump and Merkel in the Oval Office early Friday afternoon and suggested that the two leaders shake hands for the camera.”

Axios has a series of “headline grabbing moments” from the Trump-Merkel press conference.

Rep. Steve King (R-IA) says he hasn’t been getting much pushback from fellow House Republicans about his controversial tweet over the weekend saying that “we can’t restore our civilization with somebody else’s babies,” The Hill reports.

He added: “I don’t often have members come up and say at the end of the day, ‘I prayed for you this morning.’ So they must think I’ve got a lot of arrows in my back.”

Without even trying, @realDonaldTrump is holding conservative media to account: https://t.co/M3oMTMioUd

Rep. Tom Cole (R-OK) said that President Trump should apologize to former President Barack Obama for accusing him of ordering an illegal wiretap of his phone lines, given that there is no public evidence to support it, Politico reports.

Said Cole: “I see no indication that that’s true. And so it’s not a charge I would have ever made. And frankly, unless you can produce some pretty compelling proof, then I think the president, you know, President Obama is owed an apology in that regard.”

Greater in numbers but softer in tone, moderate Rs shaping up as bigger hurdle to health bill passage than HFC. https://t.co/pL5uGoC0rm

Former U.S. Attorney Preet Bharara, who was removed from his post by the Trump administration last week, was overseeing an investigation into stock trades made by the president’s health secretary, ProPublica reports.

“Tom Price, head of the Department of Health and Human Services, came under scrutiny during his confirmation hearings for investments he made while serving in Congress. The Georgia lawmaker traded hundreds of thousands of dollars worth of shares in health-related companies, even as he voted on and sponsored legislation affecting the industry.”

“As she absorbed boos and heckles for her answers on health care, climate change and Planned Parenthood, the Iowa Republican gave the mostly Democratic crowd something to cheer for: Becoming one of the latest high-profile lawmakers to call on Trump to release more of his financial information.”

“Donald Trump promised during the campaign to implement a ‘secret plan’ to defeat ISIS, including a pledge to ‘bomb the hell out of’ the terror group in Iraq and Syria.”

“Now, the Pentagon has given him a secret plan, but it turns out to be a little more than an ‘intensification’ of the same slow and steady approach that Trump derided under the Obama administration,” two senior officials who have reviewed the document told NBC News.