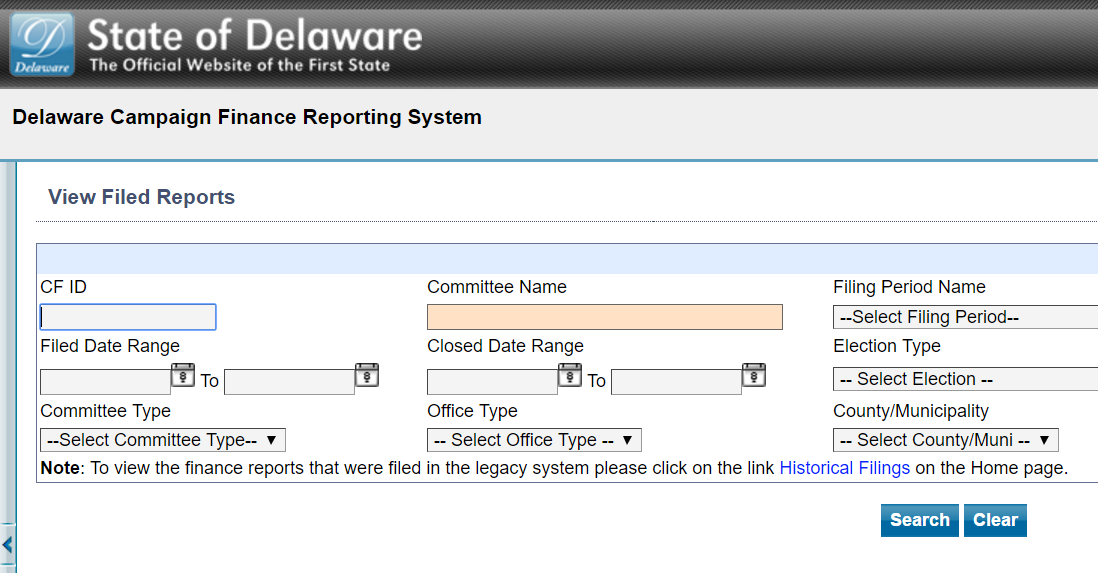 A good first step.  I also want to know any and all names behind a LLC and the dollars they donated.

HISTORY: Placed in the House Administration Committee on 3/16/17