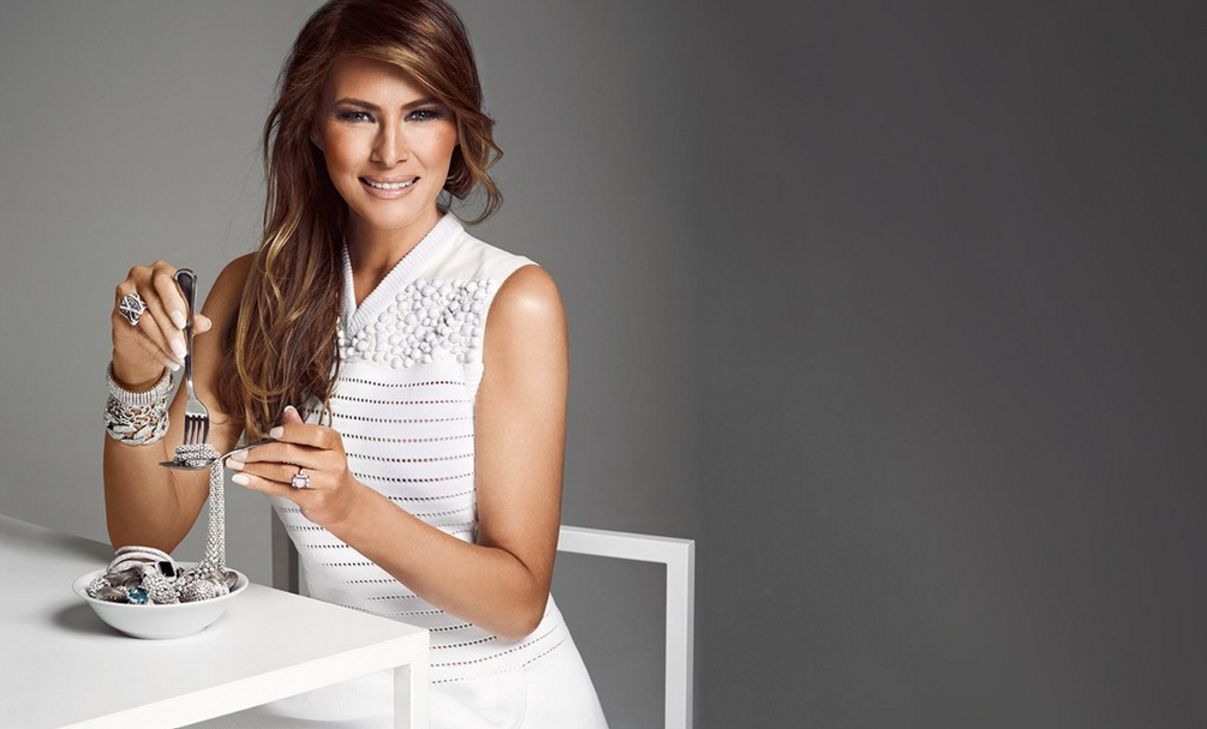 “The problem? ‘It’s dead on arrival,’ Sen. Lindsey Graham (R-SC) said last month, objecting to the cuts in State Department funding. What’s more, Republicans will need 60 votes to erase the budget caps in military spending put in place by sequestration. And while all it takes are simple majorities to pass a budget resolution bill, the White House and the GOP Congress will need 60 votes to eventually spend/cut money through the appropriations process. Oh, and you could argue that this Trump budget outline might make it harder for Congress to pass ANY budget resolution — which will be needed to get the reconciliation protection to pass the tax cuts that Trump and congressional Republicans want.”

Washington Post: “Defense hawks, rural conservatives and even some of Donald Trump’s most vocal supporters in Congress sharply criticized the president’s first budget proposal on Thursday, pushing back on the huge potential hike in defense spending as insufficient and decrying some other cuts to federal agencies and programs.”

“Capitol Hill Republicans, however, did not seem terribly worried about the prospect of such a budget being enacted, stating matter-of-factly that it is Congress, after all, that controls the purse strings.”

This may shock you, but it turns out there may be a downside to Trump and his aides being unable to keep quiet https://t.co/Bj0HQSb3uW

Playbook says the entire Trump legislative agenda depends on the AHCA: “This will all come [to] a head next week. That’s when Republican leadership expects to put the health-care replacement bill to a vote.”

“Remember: they have little room for error. More than 20 defections will kill this bill, and they are getting close to that number. AND… If the White House takes its foot off the gas here, legislating over the next few years will become nearly impossible. Trump needs this victory to show that, when his White House is engaged, it can win.”

Foreign Policy: “What is disturbing about the situation, though, is how the war plans of North Korea, South Korea, and the United States might interact. North Korea’s military exercises leave little doubt that Pyongyang plans to use large numbers of nuclear weapons against U.S. forces throughout Japan and South Korea to blunt an invasion. In fact, the word that official North Korean statements use is ‘repel.’ North Korean defectors have claimed that the country’s leaders hope that by inflicting mass casualties and destruction in the early days of a conflict, they can force the United States and South Korea to recoil from their invasion. While U.S. officials usually bluster that Kim would be suicidal to order the large-scale use of nuclear weapons, it’s obvious that a conventional defense didn’t work for Saddam Hussein or Muammar al-Qaddafi when they faced an onslaught of U.S. military power. That was suicide. Of course, that’s where those North Korean ICBMs come in: to keep Trump from doing anything regrettable after Kim Jong Un obliterates Seoul and Tokyo.”

“Then there is this: Kim’s strategy depends on using nuclear weapons early — before the United States can kill him or those special forces on display in Foal Eagle can find his missile units. He has to go first, if he is to go at all.”

“But going first is also the U.S. strategy. That means, in a crisis, the pressure will be to escalate. Whatever restraint Kim or Trump might show — and let’s be honest, our expectations here are not high — each will face enormous pressure to start the attack lest his opponent beat him to the punch. Then there is South Korea, which has its own pre-emption plan, separate from OPLAN 5015 and using South Korean ballistic and cruise missiles. Pyongyang, Washington, and Seoul all have plans to go first. Two of them are going to be wrong about that.”

Thomas Wood has put together a remarkable 117-page timeline detailing President Donald Trump’s ties to Russia.  It’s the most comprehensive (and incriminating done to date), and as Wood notes, “the more detailed and more comprehensive it gets, the more incriminating it all seems.”

New York Times: “Every president sweeps into office with a coterie of friends and hangers-on who sometimes have minimal experience in the arcana of the federal government. But few have arrived with a contingent more colorful and controversial than that of Mr. Trump, whose White House is peppered with assistants and advisers whose principal qualification is their long friendship with Mr. Trump and his family.”

Interesting: “Most other staff members must go through Keith Schiller, who rose from part-time security guard at the Trump Organization to its director of security. Mr. Schiller is now the director of Oval Office operations, controlling physical access to a president whose whims and frustrations routinely send aides throughout the building scurrying to deflect, defend and justify.”

"Mulvaney’s argument simply ignored the notion that feeding hungry kids might be something society would deem impt" https://t.co/exZSZQP62p?

A new Kaiser Health Tracking Poll shows 49% of Americans have a positive view of the current Affordable Care Act as compared to 44% who have a negative view.  A slight majority of respondents — 51% — are opposed to repealing the law.

“Earlier Thursday, the Republican and Democratic leaders of the Senate Intelligence Committee said their investigation into the matter so far has turned up no evidence that the U.S. government had conducted surveillance on Trump Tower in New York, either before or after the election on Nov. 8.”

Trump is Trapped Between Democrats and Republicans Who Disagree With Him https://t.co/volySwlEJn

Charles M. Blow at The New York Times writes—Disciples of a False Prophet:

The con Donald Trump committed on his voters is slowly coming undone. He is not honest. He is not a brilliant deal maker. He is not even competent.

His entire life, Trump has sold shimmer and called it silver. It was and is all an illusion, a brand built on selling banality with braggadocio. He shaped vapors into dreams and delivered them to those hungry for a taste of the showy, hollow form of the high life he came to represent. He was successful at exploiting those with an ostentatious appetite for the air of success. Trump’s life story is a pyramid scheme of ambitions. […]

Now even some of the people who once supported him with vigor are being forced to remove the scales from their eyes. They are now the betrayed disciples of a false prophet.

No money in the budget for after school meals? Let them eat diamond noodles! pic.twitter.com/iJC8FImL79

Larry Sabato’s Crystal Ball: “Democrats have a path to winning a House majority next year, but that possibility is highly dependent on variables over which they have effectively no control. That’s the takeaway from our initial ratings of 2018’s House races, a list that is heavy on Republicans who start this cycle only mildly endangered.”

“If a wave is developing, we may be able to track it through President Trump’s approval rating (particularly if it falls into the 30s) and/or the House generic ballot. Watch to see if the latter metric, which measures national opinions on how voters intend to vote in their local House race, starts to show a significant Democratic lead approaching double digits in polling averages. Those are the kinds of numbers it’s probably going to take for Democrats to crack the GOP’s House majority, which is protected both by the power of incumbency and by favorable district lines in many key states.”

Ron Brownstein: “The Trump administration’s early weeks have been a delicate minuet between these contrasting perspectives, which can be simplified as nationalism and libertarianism. Trump has emphasized nationalism in his own actions, including executive orders withdrawing from the Trans-Pacific Partnership trade agreement, escalating efforts to deport undocumented immigrants, and restricting immigration from initially seven—now six—Muslim-majority nations. During the campaign, Ryan criticized all of those ideas. But since Trump’s victory, the speaker has defended them.”

“But as the health-care debate shows, the seams are more visible on questions related to federal spending. Trump struck the first blow in late February when he previewed his three-pronged guidance for the federal budget. Trump aligned with Ryan and other congressional Republicans by promising to increase defense spending and severely cut domestic discretionary programs… But Trump decisively departed from libertarian Republicans by reaffirming his campaign pledge to block cuts to Medicare and Social Security.”