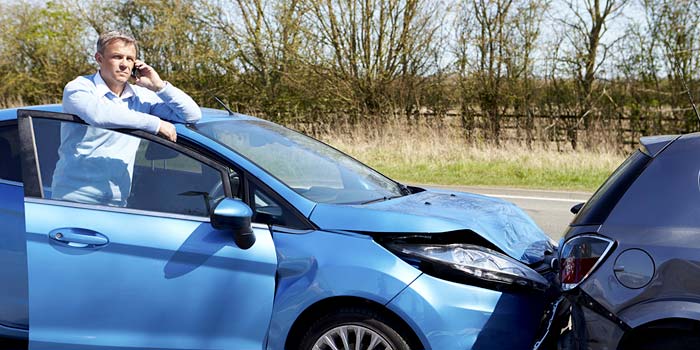 Current law lets an auto insurance company base its auto insurance premium rates on many factors other than your driving history, including your age, your credit rating, and/or your marital status. HB 80 would prohibit insurance companies from basing quotes for auto insurance on factors that do not relate to your driving practices. They could still use your driving safety record, years of driving experience, miles driven annually and fault claims history. Insurance Commissioner Trinidad Navarro stated: “I believe drivers’ rates should be based on how they drive, not who they are. I made a commitment to ban discriminatory practices companies use in setting rates.”

UPDATE: While the original bill was tabled in Committee, it was substituted with this new bill HB80(S), which regulates the permissible uses of credit information in rating personal insurance. The act still prohibits insurance companies from increasing rates on current customers solely for having reached the age of 75 or above or for having a change in marital status due to the death of a spouse. HB80(S) differs from the original bill in that it has provisions which more clearly define how insurance companies may use credit information and insurance scores in calculating their rates. That sounds like a cave, but it isn’t. Read the full legislative language here.

AN ACT TO AMEND TITLE 18 OF THE DELAWARE CODE RELATING TO INSURANCE.