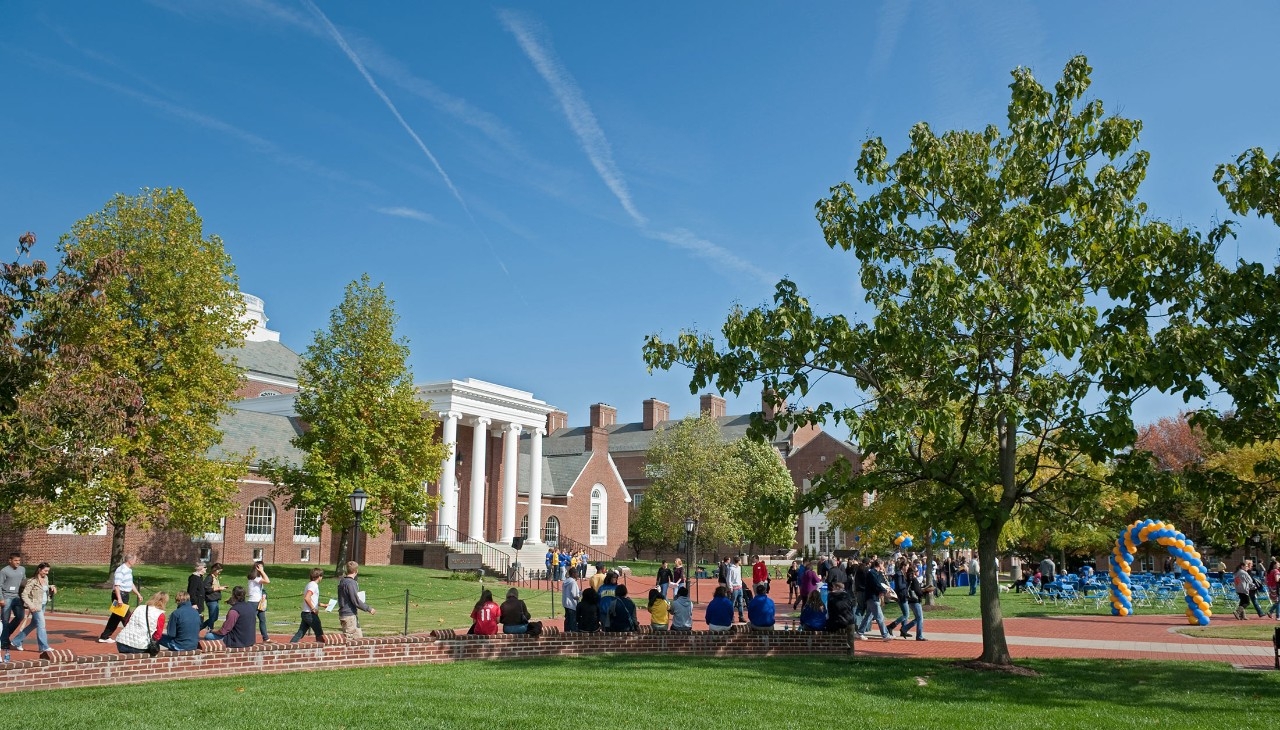 Representative John Kowalko is back with his bill to remove the exemption of public universities from the Freedom of Information Act.   Kowalko has been pursuing this legislation since the 2013-2014 session, when the University of Delaware entered a secret agreement to build the power plant in his district. Kowalko has said that this bill is based on the premise that universities get money from taxpayers and as a result should have to divulge how their funds are spent.

Earlier attempts to pass this legislation resulted in a compromise bill in 2014 that required universities to produce only records related to proposals or contracts that use public funds.  Gov. Jack Markell signed the bill into law in July 2014. The bill allowed the universities to remain largely exempt from open meetings and open records laws with the exception of Board of Trustee meetings.

I am curious as to what information is currently undiscoverable under the compromise bill in 2014 that was signed that would be produced under this new bill after its exceptions are taken into account.

AN ACT TO AMEND TITLE 29 OF THE DELAWARE CODE RELATING TO THE FREEDOM OF INFORMATION ACT.

HISTORY: Placed in the House Administration Committee on 3.9.17.

STATUS: Awaiting a hearing in committee.

2 comments on “HB72 – Applying FOIA to the Universities”