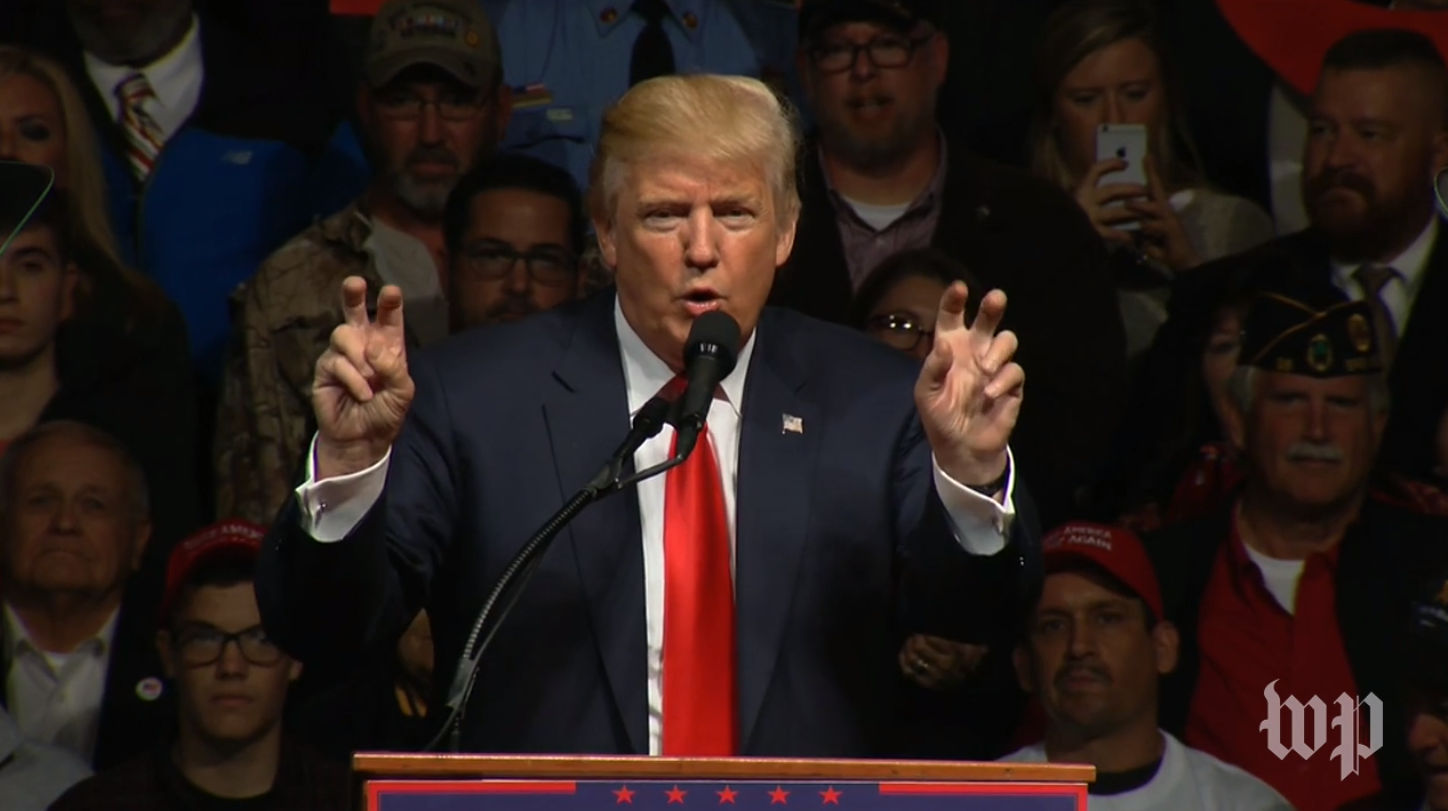 In an astounding act of pure idiocy, the White House walked back the accusation that President Obama wiretapped then candidate Trump’s phones in Trump Tower. Two weeks after the incident and on the day the House Intelligence Committee set as a deadline for evidence to these accusations, White House Press Secretary Sean Spicer used the time honored and alternative legal explanation that if it is in quotes, it is not a serious statement. This from CNN—

“The President used the word wiretaps in quotes to mean, broadly, surveillance and other activities.”

The President of the United States of America excused his accusation that the former President committed a felony, and possible treason, by saying it was in quotes. To his supporters and those who voted for him, all I can say is, this is what you gave us. You owe us a Democratic Congress!

3 comments on “If it has quotes, it is not a real accusation”